The Rich History of the British & Irish Lions Tour 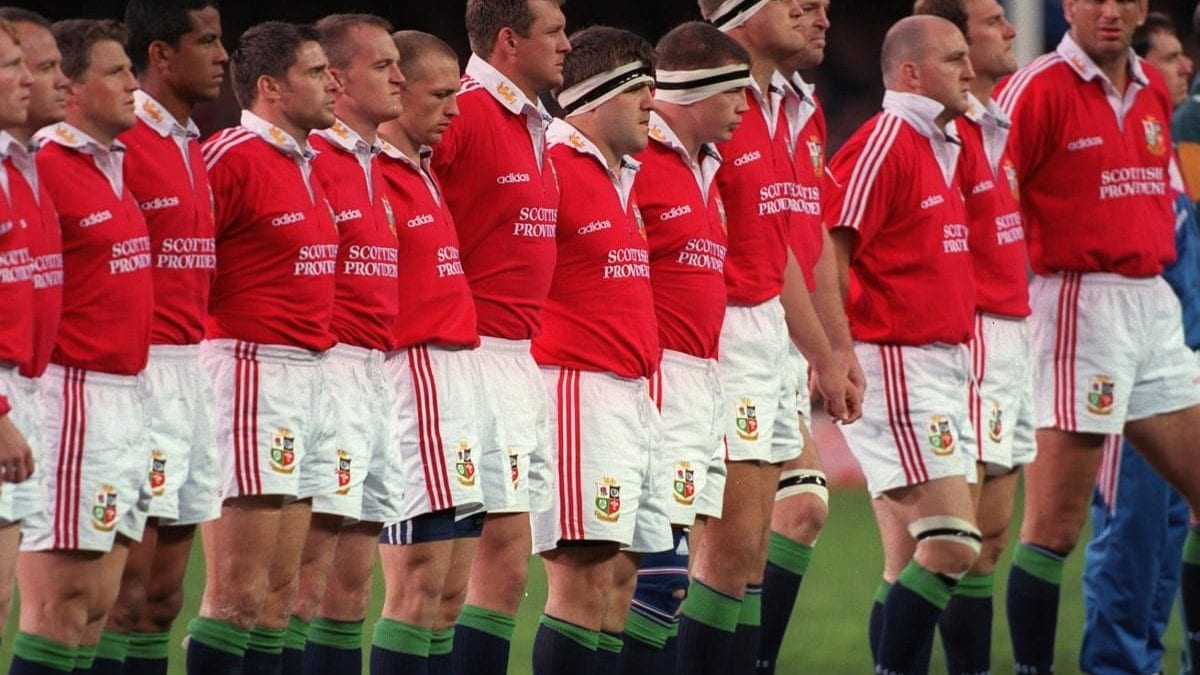 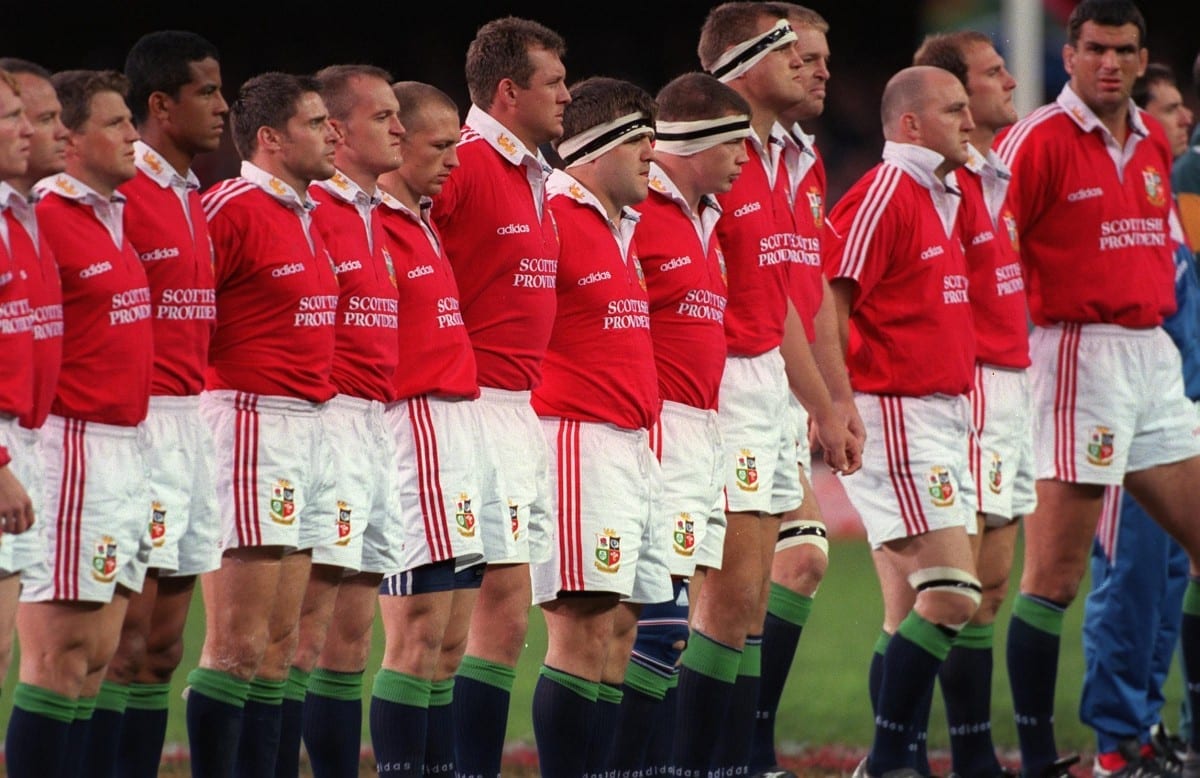 As we are sure you're well aware - South Africa is synonymous with the British & Irish Lions. It is where the modern-day legend of the Lions was cast into history thanks to the feats of Willie John McBride's invincibles in 1974 and the triumph sealed under Martin Johnson in 1997. The British & Irish Lions tour, however, dates back to 1888 when combined rugby sides from the United Kingdom of Great Britain and Ireland toured the Southern Hemisphere.

The Lions tour can be categorised into historical periods based on the changes of the team kit and then also the Lion's successes. There have also been some world events that have influenced these periods too.

The Lions began their Touring tradition way back in 1888 when captain Robert Seddon led a party of 22 for a Tour of Australia and New Zealand that was almost 250 days long. A travelling party of 22, skippered by Robert Seddon, arrived in Port Chalmers for a 249-day tour of New Zealand and Australia all the way back in 1888. England provided the majority of the touring squad, while there was a Welshman in Richie Thomas, Scots Robert and William Burnet and Alex Laing and an Irishman in Belfast-born Arthur Paul.

The historic first Lions clash took place in Otago, which Seddon’s men won, with 10,000 spectators watching the clash. The Lions fought back with two tries of their own, worth only a single point each before Harry Speakman’s two drop goals turned the tide in the visitor's favour and they won 8-3.

This era sported Royalty on Tour, a pioneering Welsh fly-half and the first trip to be sanctioned by all four home nations, the development of The Lions was in fast-forward prior to World War I.

In 1903 the British & Irish Lions travelled to South Africa where they were beaten for the first time in a Test series, having lost just one of 40 previous matches on their first two visits. There was a royal theme to the touring party with Louis Leisler Greig, the Scotland captain and a future royal equerry to George VI, featuring in all three Tests. A gifted all-rounder, Greig was also a very talented tennis player, but it was after his Lions experience that he would really rise to prominence.

There was no shortage of firsts for the Lions between 1920 and 1930. The Lions picked up their name and also played the first international game against Argentina.

The First World War meant no British side had toured since 1910 – when sides went to Argentina and South Africa. The 1924 tourists may have left these shores as the British Isles Rugby Union Team, but they returned as Lions. The name was not formally adopted by the team until the 1950 Tour to Australia and New Zealand, but it originated in South Africa in 1924. Journalists from the British Isles and the home nation nicknamed the touring player's Lions due to the beast featuring on their official ties.

The 1950s and 60s were not great at all for the Lions, but as the decade came to its close, they finally began to regain a little of their rhythm, on and off the pitch. Many speculate that it was as a result of the 12-year break from international rugby.

As the world rebuilt after World War II, so too were the Lions swept up in the hype of transformation. Once upon a time the red jersey, white shorts, and blue socks with a green turnover were not a staple of a Lions Tour, but in 1950, that combination became an institution that has remained untouched.

It was also the year in which the Lions moniker was officially claimed as their own and, in another first, every player who toured New Zealand and Australia was an international for one of the four home countries. One thing that remained constant was the close nature of The Lions Test series with all four of the Tests against New Zealand being incredibly hard-fought.

In 1971, the Lions just got it right. After almost three-quarters of a century attempting to win a series in New Zealand, they did it, and remain, to date, the only Lions side to ever do so. The team captained by John Dawes, managed by Doug Smith and coached by Carwyn James, became history makers against an All Black side that had won all four Tests against the Lions in 1966 and only lost one game on their Tour of Europe a year later. There was just a huge pool of talent to chose from, but Barry John attained superstar status on the Tour with the range of his kicking repertoire and the grace with which he ghosted through the walls of defence ranged against him. His 188 points remains a Lions record for one Tour. 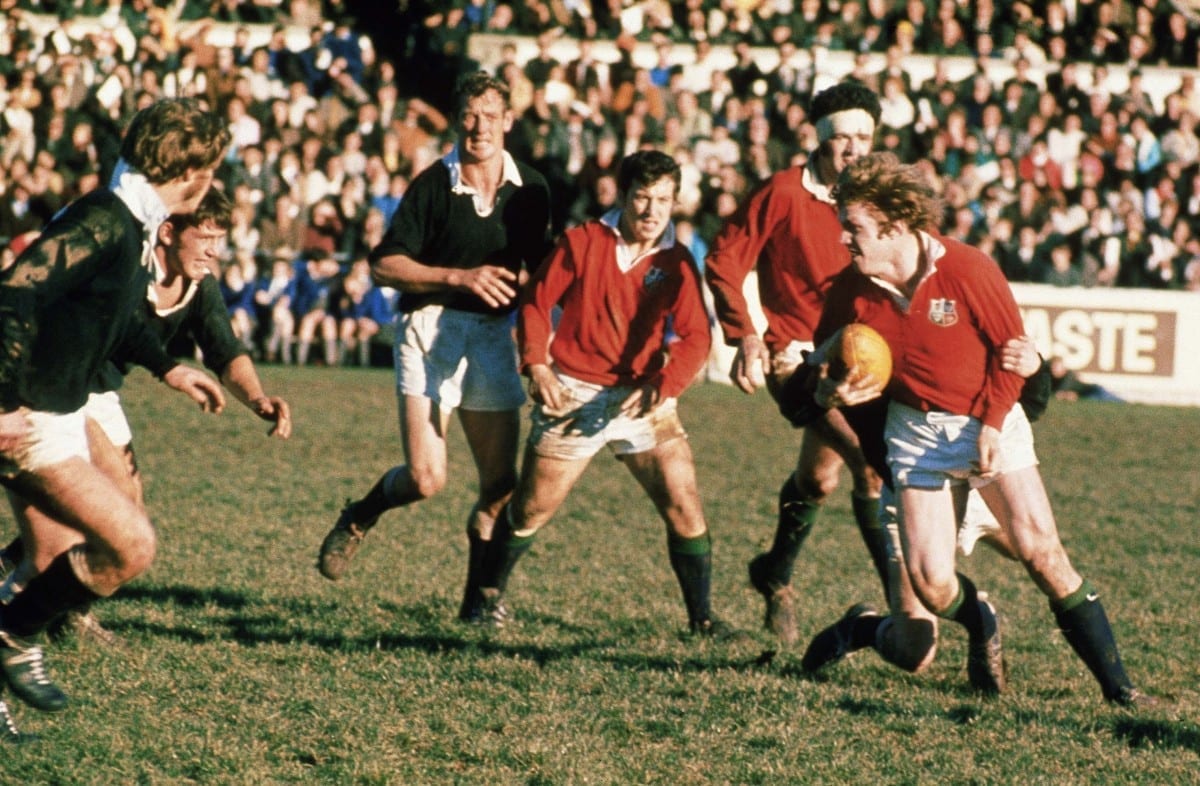 The British & Irish Lions followed up their first series triumph in New Zealand three years earlier with another incredible Tour which saw them win 21 of their 22 fixtures, including a 3-0 Test Series success. The ‘Invincibles’ – as they have become known since – won 21 matches with the other, the fourth Test, finishing in a 13-13 draw when the series against their hosts was already sewn up.

A run of bad luck, nightmare injuries, the prevailing political climate at the time and some extremely strong southern hemisphere rugby meant times were tough for the touring Lions between 1977 and 1986, but their passion, determination and grit remained unquestionable as they struggled through successive test series losses.

1989 saw the Lions travel solely to Australia for the first time since 1899 and took home a 2-1 series victory before 1993’s Tour to New Zealand, which was the last of the amateur era.

This would be the first Lions Tour to resemble a modern-day Lions schedule, the 1989 squad played 12 games in Australia during their six-week stopover. With Australia hosting an entire Tour for the first time since 1899, The Lions lived up to their name and mauled their opponents, winning 11 of their 12 matches and taking the Test series 2-1.

The series was a tight affair with the Lions losing the first encounter in Sydney before coming back to level affairs in Brisbane, then taking the final game in Sydney by a single point. In doing so, Finlay Calder’s side became the first Lions side to win a series after losing the opening Test. 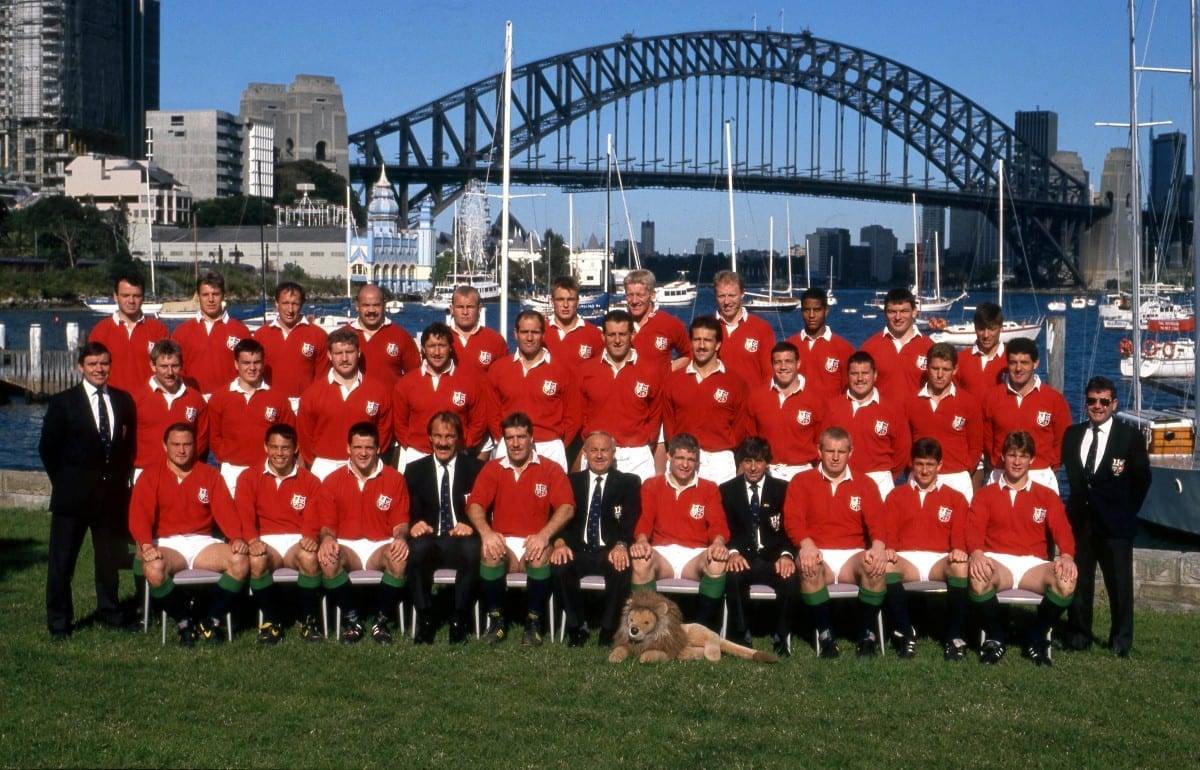 1997 - Historic Series win over the Boks

Only the Lions second victory in South Africa in more than 100 years of trying, was both hugely memorable and one of the Lions greatest tactical successes as they won the Test series 2-1.

This was the first Lions tour of the professional age, which saw the tourists travel to Rugby World Cup winners South Africa for the first time since 1980. Sir Ian McGeechan coached the side for an unprecedented third time, with England second-row Martin Johnson becoming the first English captain of the Lions since Bill Beaumont.

The Lions suffered narrow defeats to Australia in 2001 and South Africa in 2009, but this does not tell the full story of a period where The Lions were a fully professional squad on and off the field.

The Lions broke with tradition in 2001 by appointing their first coach from outside the British Isles in New Zealander Graham Henry, then in charge of Wales. The English Captain Martin Johnson became the only man to lead the tourists twice. Managed by Donal Lenihan, leader of the midweek team of 1989, the Tour generated excitement like no other, with more than 20,000 British & Irish Lions fans heading south in support, now seen as a tradition.

The Tour could not have got off to a better as the Lions ran in 18 tries in a record 116-10 victory over an amateur Western Australia side in the opening Tour game.

The British & Irish Lions secured their first series victory in 16 years in the most emphatic fashion in Sydney as they defeated Australia 2-1 in 2013. Warren Gatland was the man charged with overseeing the Tour, the second New Zealander to coach the Lions after Graham Henry led the party in 2001.

In all the ten-match Tour was a resounding success as the Lions won the Test series 2-1, while also winning six of their seven provincial matches.

2017 - The Lions seal a dramatic drawn series in New Zealand

Warren Gatland’s side proved every bit a match for the All Blacks, the two-time defending world champions, in a compelling three-match Test series that lived up to its billing and then some. After defeat in the first Test at Eden Park, the Lions bounced back in Wellington – as they had done in 1993. They then returned to Auckland and drew the third and final Test.

That meant the Test series was squared for only the second time in Lions’ history, joining the fabled 1955 Tour to South African safari holidays. Alongside that dramatic Test series, a thrilling set of non-Test matches and a richly rewarding series of cultural events added up to a once-in-a-lifetime experience for the Lions players, the support staff and the thousands who travelled to lend their support.

Build up to the Lions Tour of South Africa in 2021

We have said it before and we'll say it again, there is so much excitement and expectation in the build-up to the Lions Tour to South Africa in 2021. Will the British & Irish Lions be able to redeem the northern hemispheres defeat to the Boks suffered by England in last years World Cup? Maybe the end of year tour the Boks will be undertaking to New Zealand and Australia will give an indication of where Bok Rugby is at after the huge disruption of the coronavirus in 2020. The Lions rely heavily on you the supporters from back home to will them on, so get booking.

Let us tailor-make your Lions Tour to South Africa in 2021. Feel free to call us on +44 1932 361807 (UK & Rest of the world) or pop us an email at [email protected], and we can help you plan your Lions Tour with us – and by doing so, help us to support those most in need on the ground after much suffering due to the coronavirus.