Video: Babylonstoren the Hidden Gem of the Winelands South Africa 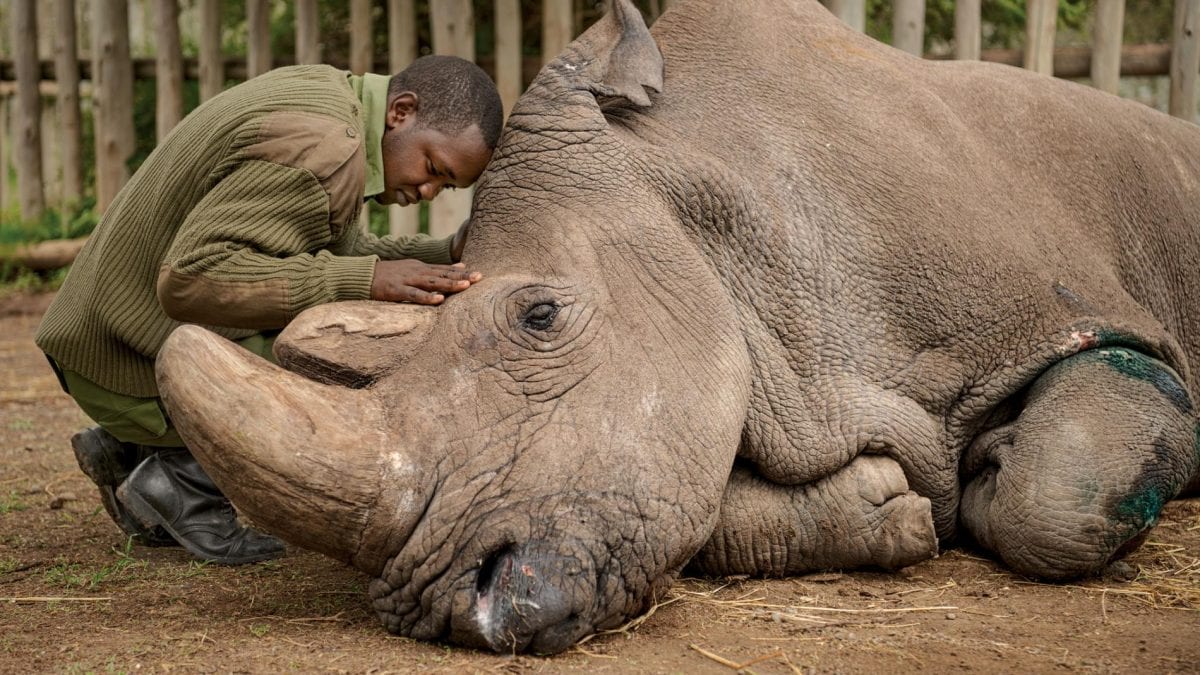 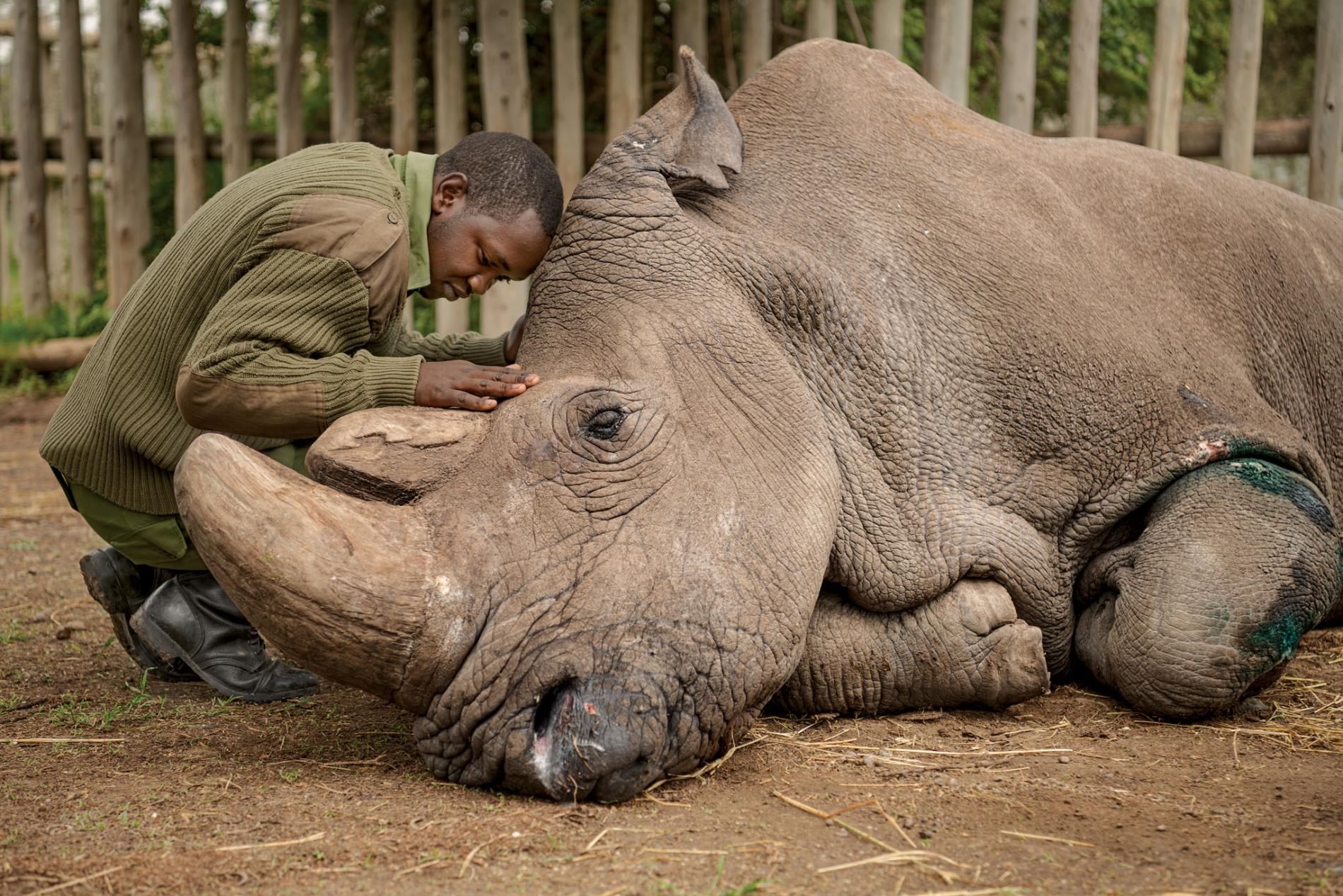 A news media release on 25th August 2019, has given us hope for the functionally extinct northern white rhino.

Last year the world was hit with tragic news. The world’s last male northern white rhino, a 45-year-old named Sudan, was lost to us. He left behind his daughter and grand-daughter, Najin and Fatu – the only two northern white rhinos left on earth. Sudan passed away at the beautiful Ol Pejeta Conservancy, 250km north of Nairobi, where Najin and Fatu are still being looked after by the incredible teams on the reserve.

The northern white rhino is one of two subspecies of the white rhino, the other being the southern white rhino which currently has a population of just over 20,000. Northern white rhinos were formerly found across several countries in Eastern and Central Africa and therefore learning the last two are both females created an urgency that only science and a little bit of magic could work toward fixing. 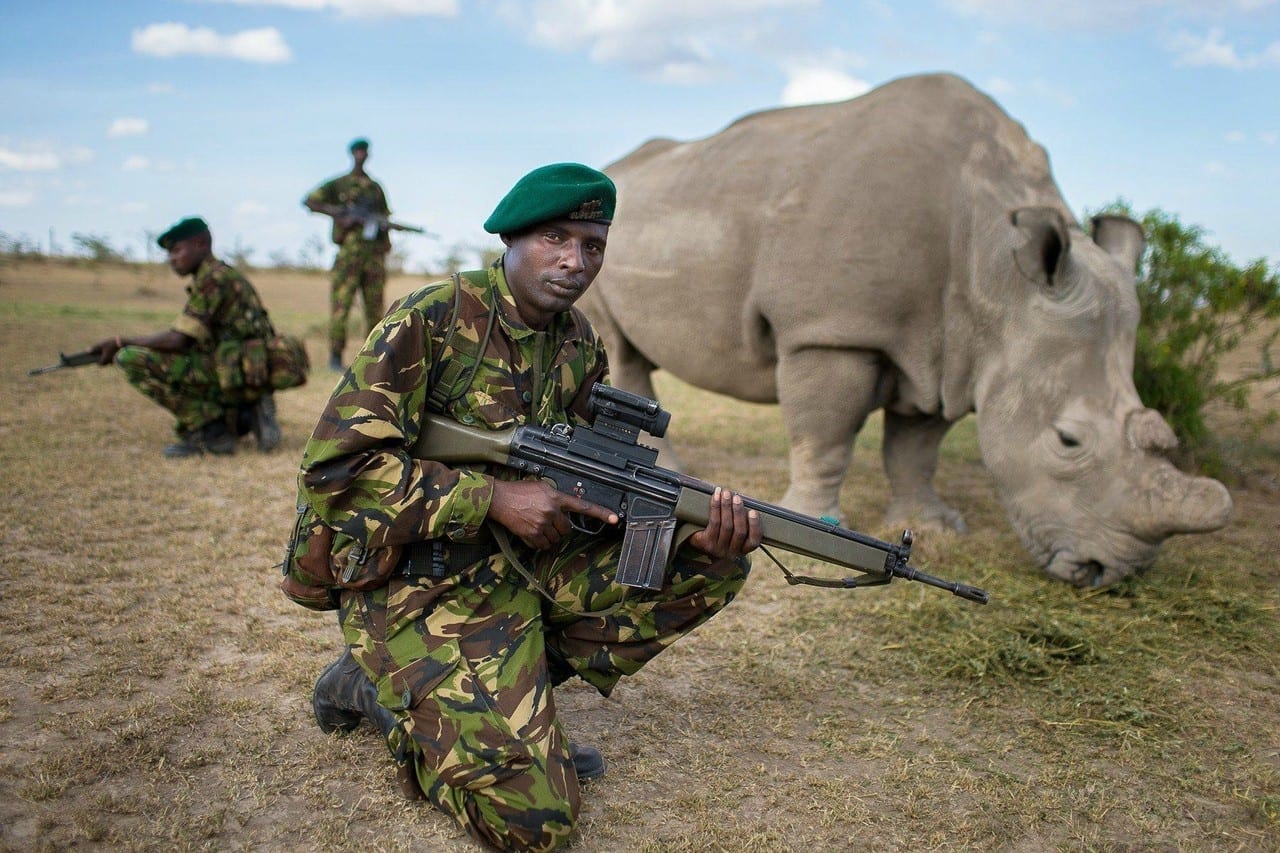 With only two females left to us on the whole planet, the thought of the northern white rhinos’ survival really did seem impossible. That is until scientists successfully created three embryos which they hope will contribute toward the return of this incredible species. Using a process called ICSI (Intra Cytoplasm Sperm Injection), scientists combined frozen sperm from Suni and Saut, two northern white rhino bulls, with eggs taken from Fatu and Najin.

The magic really comes in when researchers move onto the next stage – to implant the embryos they have created into surrogate southern white rhino females. With a lot of luck, we may find that in a few years we have brought the number of these precious northern white rhinos from two to three… or even more. This truly is an incredible conservation story which we’ll be watching closely, and guess what? You have the opportunity of a lifetime – to visit Najin and Fatu in person at their home at the Ol Pejeta Conservancy with Tailormade Africa!

From a working cattle ranch in colonial Kenya to a trailblazer of conservation innovation. Ol Pejeta Conservancy is the largest black rhino sanctuary in East Africa, and still home to Najin and Fatu. It is the only place in Kenya to see chimpanzees, in a sanctuary established to rehabilitate animals rescued from the black market.

Ol Pejeta also aims to support the locals living on its borders, to ensure wildlife conservation translates to better education, healthcare and infrastructure for the next generation of wildlife guardians.

We would love for you to visit Najin and Fatu, the last two surviving northern white rhino in the world. As part of a Tailormade Africa itinerary, you can! We just love the Ol Pejeta Bush Camp, which is located on the banks of the Ewaso Nyiro River in the Ol Pejeta Conservancy.

Ol Pejeta Bush Camp has just seven gorgeously-styled traditional safari tents, offering an exclusive experience. The camp blends in seamlessly into the surrounding plains in a mix of natural colours and materials. A stay here will be the absolute highlight of a visit to Kenya, offering an excellent base from which to explore this renowned conservancy – from the pioneering conservation projects that have made it famous to spectacular sightings of black and white rhino as well as the Big Five.

Ol Pejeta is the first choice for discerning safari veterans looking for a luxury bush camp and to understand and enjoy the very best of world-leading conservation practice.

Kenya had 20,000 rhinos in the 1970s, but years of rampant poaching reduced the number to an estimated 650, almost all of which are black rhinos. We invite you to come and stay at the Ol Pejeta Bush Camp on the gorgeous Ol Pejeta Conservancy to experience first-hand what they are doing to help preserve these beautiful animals.