African Parks is a non-profit organisation that assumes direct responsibility for the rehabilitation and long-term management of protected areas in partnership with governments and local communities. African Parks currently manages15 national parks and protected areas in 9 countries cumulatively covering 10.5 million hectares: Benin, Central African Republic, Chad, the Democratic Republic of Congo, Malawi, Mozambique, the Republic of Congo, Rwanda and Zambia. At the end of 2017, HRH Prince Henry of Wales was appointed the president of African Parks. He is very much involved in various capacities within the organisation to advance wildlife conservation in Africa and across the globe.

By staying in an African Parks national park you are contributing to the long-term cause and the protection and rehabilitation of these vitally important areas of Africa.

African Parks was founded in 2000 in response to the dramatic decline of protected areas. This was mostly due to poor management and lack of funding. While securing vast landscapes and carrying out all activities needed to protect the parks and their wildlife, African Parks utilises a clear business approach to conserving Africa’s wildlife and remaining wild areas. African Parks maintains a strong focus on economic development and the reduction of poverty in surrounding communities to ensure each park is ecologically, socially, and financially sustainable for the long term. Their goal is to manage 20 parks by 2020 protecting more than 10 million hectares.

The challenge to African Parks

African Parks is responding to the conservation crisis that is occurring around the world which is resulting in the catastrophic loss of countless species and the devastation of large expanses of landscapes. The number of well-managed parks is swiftly declining. Those that remain will be under even greater threat from human demand for high-value commodities. Animals are being killed by militarised poachers fuelling an annual 20 million dollar business and as the human population increases, demand for land, bushmeat and fish is escalating.

African Parks is the only organisation that works with governments to secure contractual agreements for 20 years or more. The mission of African Parks is to ensure that each park remains sustainable for the long term.

Wildlife across Africa is under extreme threat whether for their ivory, for their horns or for bushmeat. 100 years ago there were over 10 million elephants across the continent but now just 350,000 remain. Wildlife habitats are under strain and are almost entirely restricted to the national parks. The increasing demand of the growing human population is putting huge pressure on forests, woodlands, wetlands, savannahs and forests and Africa's ecosystems urgently need to be protected before they collapse completely.

African Parks have already seen some progress: having carried out surveys in eight parks in 2016, National Parkscollared and tracked 175 animals over nine species including lion, elephant, giraffe, cheetah, black rhino, buffalo, eland, hyaena and the shoebill. In 2015 three lion cubs were spotted in Akagera National Park in Rwanda and in 2017, they brought black rhinos back to Akagera National Park. Cheetahs also made a comeback in Liwonde National Park in Malawi. They were also successful in locating 500 elephants to Nkhotakota National Park also in Malawi. In Chad, African Parks documented 80 new elephant calves in Zakouma, and have practically stamped our poaching. With HRH Prince Harry's help, the elephant population now exceeds 500: the first recorded increase in over a decade.

Protection of Africa's national parks is crucial and very much down to effective law enforcement. As a non-government organisation, African Parks has one of the largest ranger force, currently totalling almost 1,000 law enforcement rangers across all the parks they directly manage. In 2016 alone, African Parks rangers carried out almost 76,000 ranger patrol days: 644 arrests were made, over 32,000 snares removed and more than 941 confiscations were executed across all the parks. They are often the only security force across entire regions responsible for the security and welfare of more than 10.5 million hectares of land.

African Parks provides a range of benefits to surrounding communities including establishing ways local people can engage with the park and ensure their views are taken into consideration when making park management decisions.

African Parks have constructed schools and actively provide educational support to local communities. Local environmental educational programmes have been established to promote understanding amongst the local community and teach local people to conserve natural resources and use them sustainably. African Parks also work with organisations in the field of education and health to provide social welfare programmes to the communities around the parks. Parks are a choice of land use, therefore, local communities need to benefit from the existence of the parks to value them.

Local environmental education programs are established to promote understanding among the local population of the need to conserve natural resources and use them sustainably. Where possible, we also engage with development organisations to provide social welfare services around our parks, particularly in the fields of education and health.

Explore the parks below 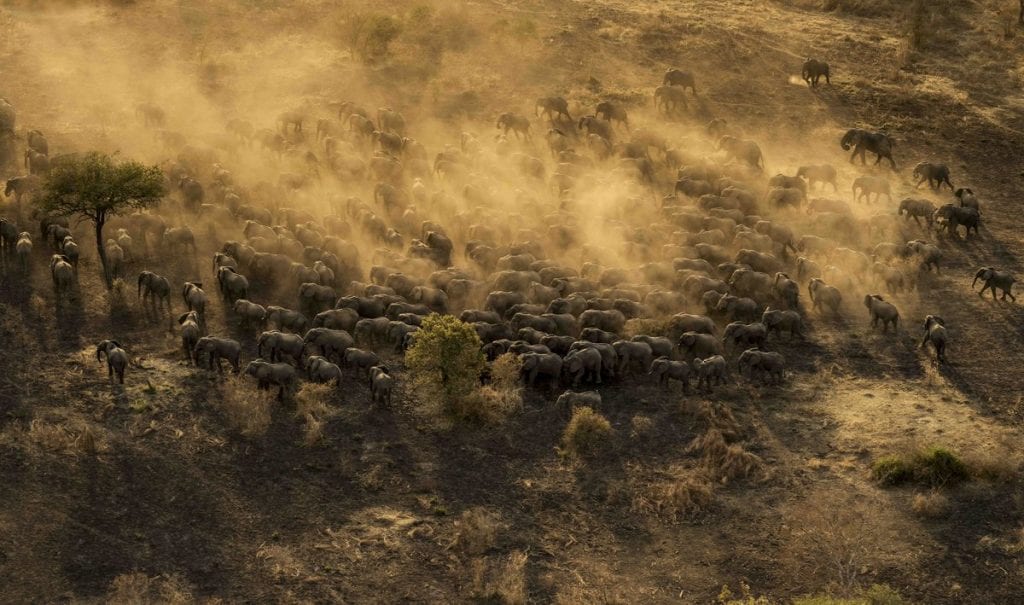 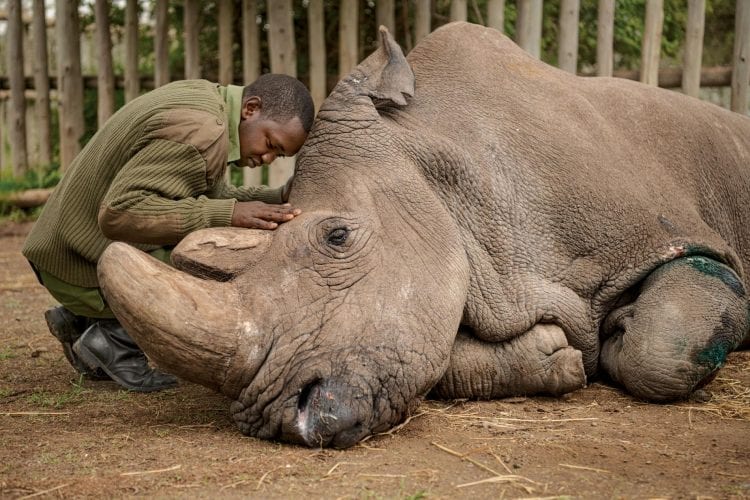 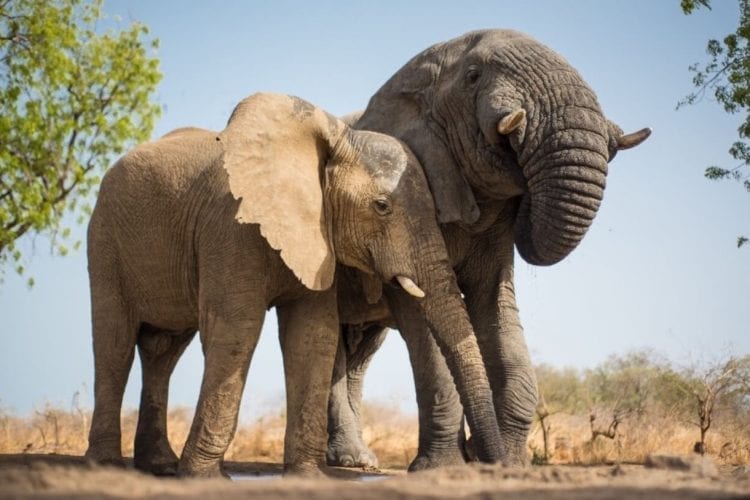