Zambia is often referred to as the connoisseur’s safari destination. It is one of few places where you can still experience the Africa of old and much of it has remained pleasantly undeveloped. Due to the very adventurous and immersive nature of safari here, the country is generally suited to more outdoorsy travellers who may have been on a few safaris already. Having said this, the healthy dose of big game and flagship species will satisfy even those on their first safari. 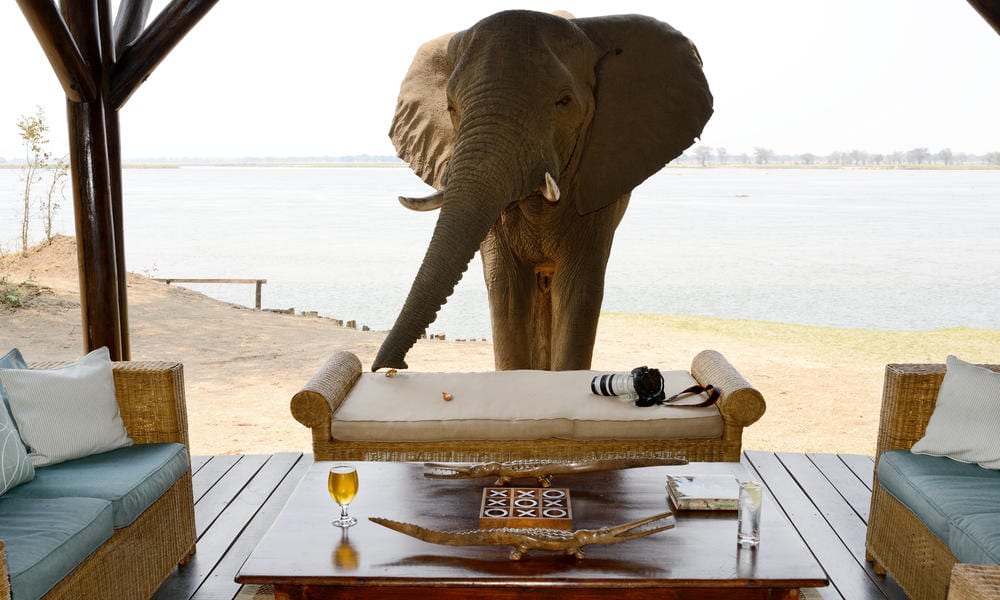 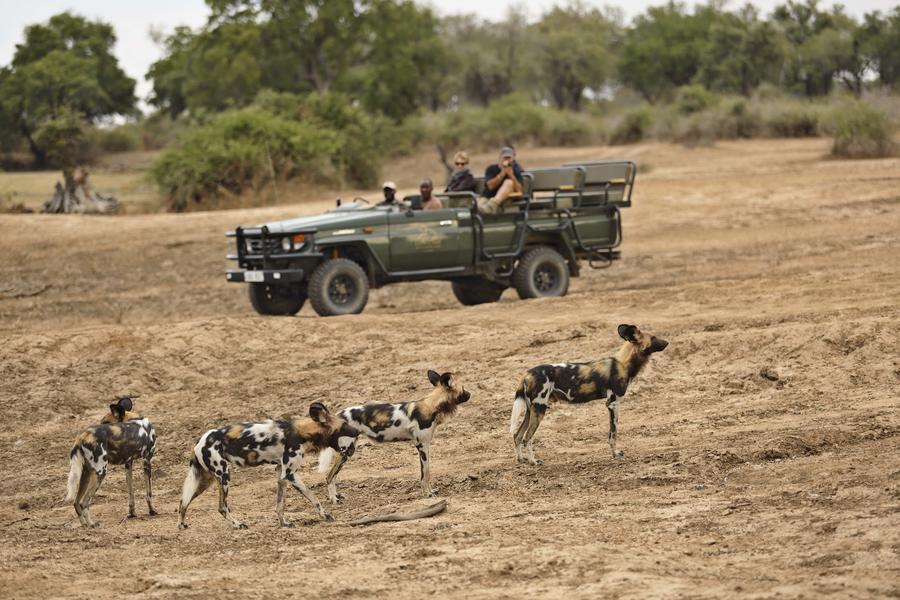 Zambia is great for walking safaris

Zambia has become synonymous with walking safaris, especially in South and North Luangwa National Parks. Here the good visibility and concentrations of animals near the river mean that close encounters with lion, elephant, hippo and crocodile are almost guaranteed. Night drives in South Luangwa in search of the smaller nocturnal creatures are particularly successful and the density of leopards here is higher than anywhere else in the world.

Many will combine their time here with a few days in the spectacular Lower Zambezi. The boating and canoeing safaris here add a refreshing aquatic contrast to the dry activities. You could even try your hand at catching the ferocious tigerfish. Ask many safari experts around the world where they would choose to go on safari tomorrow and most of them would choose this park without a doubt.

Few travellers find their way to the North Luangwa or the remote Kafue region to the west, though for us at Tailormade Africa we would consider them to be absolute hidden gems. Many more will begin or end their journey at the alluring Victoria Falls. This massive sheet of falling water is the largest on the planet and is one the Seven Natural Wonders of the World.

Many areas become inaccessible during the rains, so game viewing is at its best in the dry season between May – November. The latter months are known for their very high temperatures so many will aim to avoid them. In the wet season, the bush becomes wonderfully lush and alive with baby animals and colourful migratory birds so it can be a worthwhile time to visit considering the lower cost of safari.