The Rich History of the British & Irish Lions Tour

Where to go on Safari in Tanzania 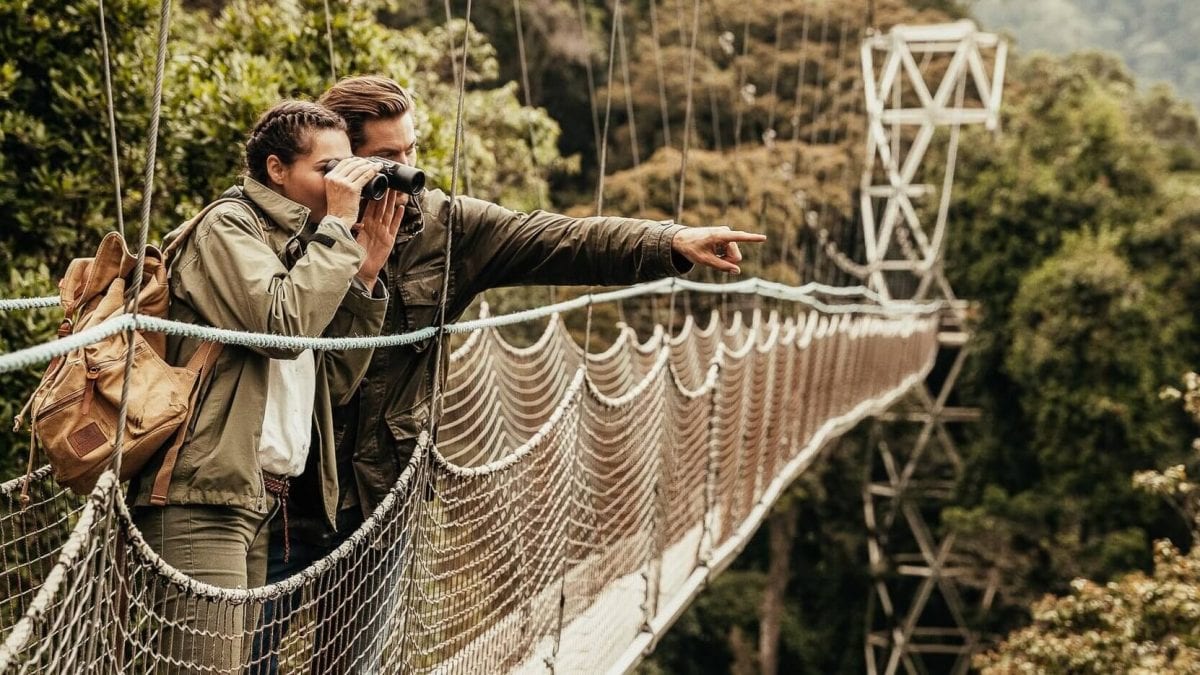 The Government of Rwanda has signed a new agreement with African Parks for Nyungwe National Park. This commitment will ensure the sustainable management of one of Africa’s most important Afromontane rainforests, to secure lasting benefits for people and wildlife in Rwanda.

The great relationship between the Government of Rwanda & African Parks

The non-profit conservation organisation African Parks and the Government of Rwanda announced on Wednesday, October 7th the signing of a new 20-year agreement for Nyungwe National Park Rwanda, a commitment which will ensure the sustainable management of the largest expanse of Afromontane forest in the country. The agreement will preserve the park’s considerable biodiversity to secure lasting benefits for people and Rwanda’s wildlife.

This announcement follows a successful 10-year partnership between the Rwanda Development Board (RDB) and African Parks, which has steered an ecological and economic revival of Akagera National Park in the country’s east, representing one of the most important wetland systems in the region.

Clare Akamanzi - CEO of the Rwanda Development Board

“The new agreement with African Parks is testament to the good partnership we have built with African Parks over the last ten years. We look forward to making Nyungwe National Park an even more spectacular place to visit by advancing wildlife management and conservation, expanding tourism infrastructure, and increasing tourism marketing and promotion. We also look forward to a collaborative working relationship with communities around the park.”

A Rwanda Safari is complete with Nyungwe National Park

Nyungwe National Park, located in the south-west of Rwanda contains exceptional levels of faunal and floral diversity owing to its large tracts of montane forest, interspersed with marshland, which span a total 1,019 km2. Positioned in the heart of the Albertine Rift, the park is home to a quarter of Africa’s primates – 13 species including chimpanzees and the extremely rare Hamlyn’s and L’Hoest’s monkeys, which are an absolute treat to see on a Rwanda safari. Among the more than 1,000 plants, over 90 mammals and 300 bird species recorded, many are endemic and found only within Nyungwe and in this high priority conservation area.

“By investing in the long-term protection of Nyungwe National Park, one of Africa’s biodiversity hotspots, the Government of Rwanda has continued to demonstrate global leadership in taking action to preserve ecosystems which sustain human health, local livelihoods and economies. Coming on the heels of Climate Week and the UN Biodiversity Summit with countries pledging to put climate and biodiversity at the heart of post-Covid recovery plans, it is actions exactly like these being taken by the Rwandan Government that will achieve meaningful results in protecting natural resources not just for a country, but for a continent and for the planet”.

The importance of Nyungwe National Park to Rwanda

Nyungwe National Park in Rwanda Safari is a vital source of benefits for the nation. It is a critical catchment area feeding both the Congo Basin to the west and the Nile Basin to the east, the park provides 70% of Rwanda’s water. It also has a developing tourism economy, playing a key role in generating revenue and employment as Rwanda emerges as one of the world’s foremost ecotourism destinations. 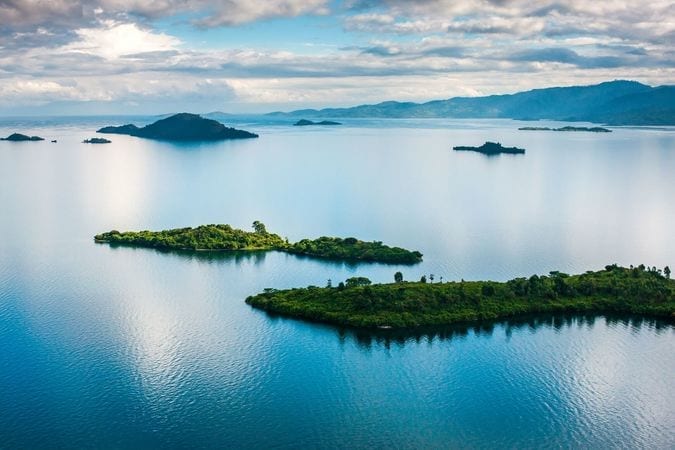 Rwanda Development Board and African Parks

The Rwanda Development Board (RDB) and African Parks will work together to secure the sustainability of the park by improving law enforcement, investing in and stimulating local businesses, and optimising Nyungwe’s exceptional potential for conservation-based tourism.

Nyungwe is set to be the second such successful partnership between RDB and African Parks, following a management agreement for Akagera National Park that began in 2010. It is the 19th park to join the African Parks portfolio, made possible thanks to the support of the Rwanda Development Board, The Wyss Foundation, Rob and Melani Walton Foundation, the players of the People’s Postcode Lottery and Fondation Segré.