From Magashi to Bisate – Rwanda is a buzz 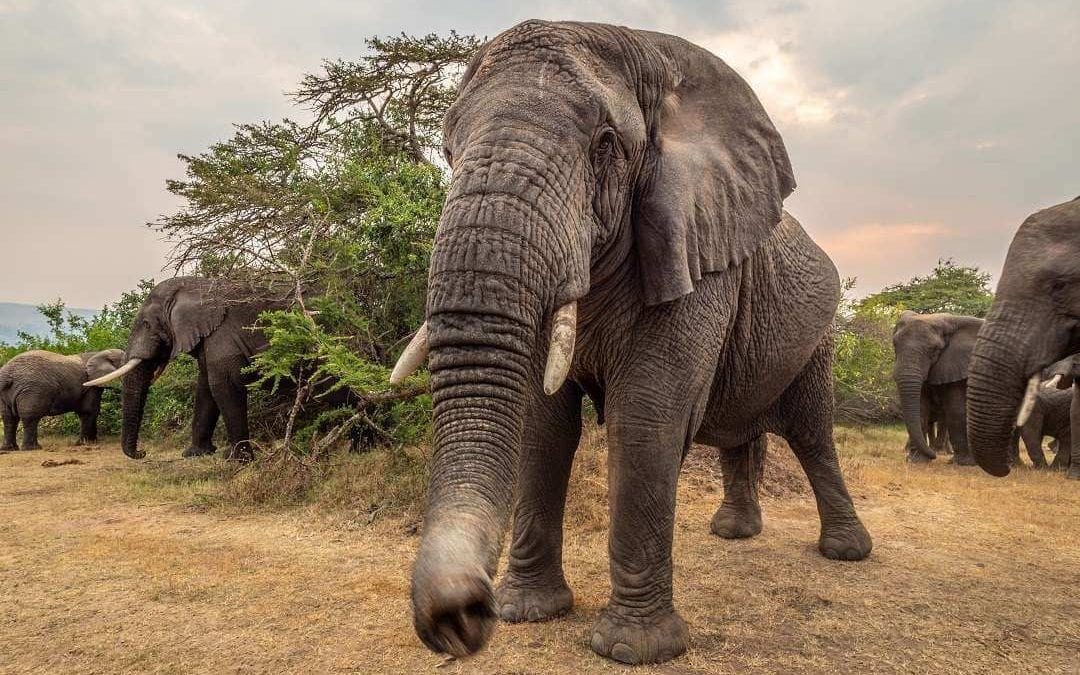 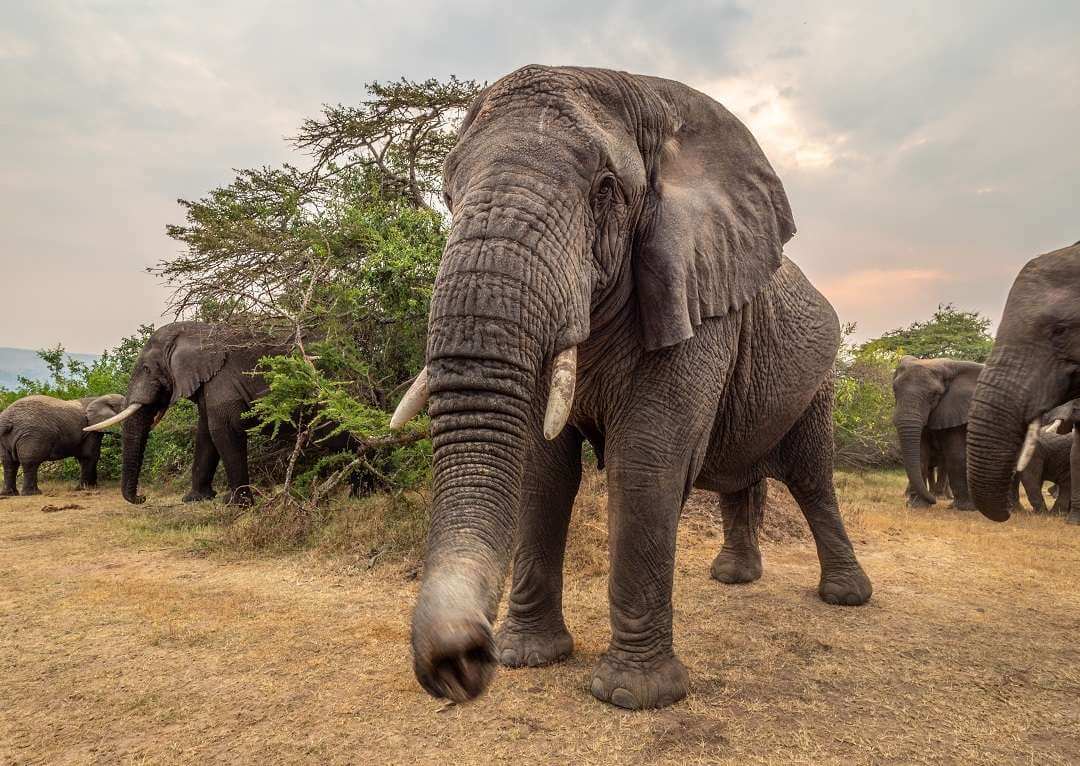 Senior Magashi Guides Hein Myers and Adriaan Mulder share a collection of their incredible wildlife images from Magashi Rwanda – showcasing some of their highlights from the last few months since the camp opened in May this year.

Wilderness Safaris joined forces with Olympus back in 2018. This exciting partnership was established to enhance our wildlife photography experience in camps. It has produced some incredible images taken by guests, guides and camp managers alike.

Olympus Photo Hubs, set up at selected camps across Botswana, Rwanda, Namibia, Zimbabwe and Zambia, allow our guests to get the most out of capturing their images, while our Wilderness photographic guides assist with sharing tips on how best to capture those powerful wilderness moments.

At Magashi Camp, guests can enjoy trying out the Olympus OM-D E-M1 Mark II as well as the Olympus 8x42 Pro Binocular. 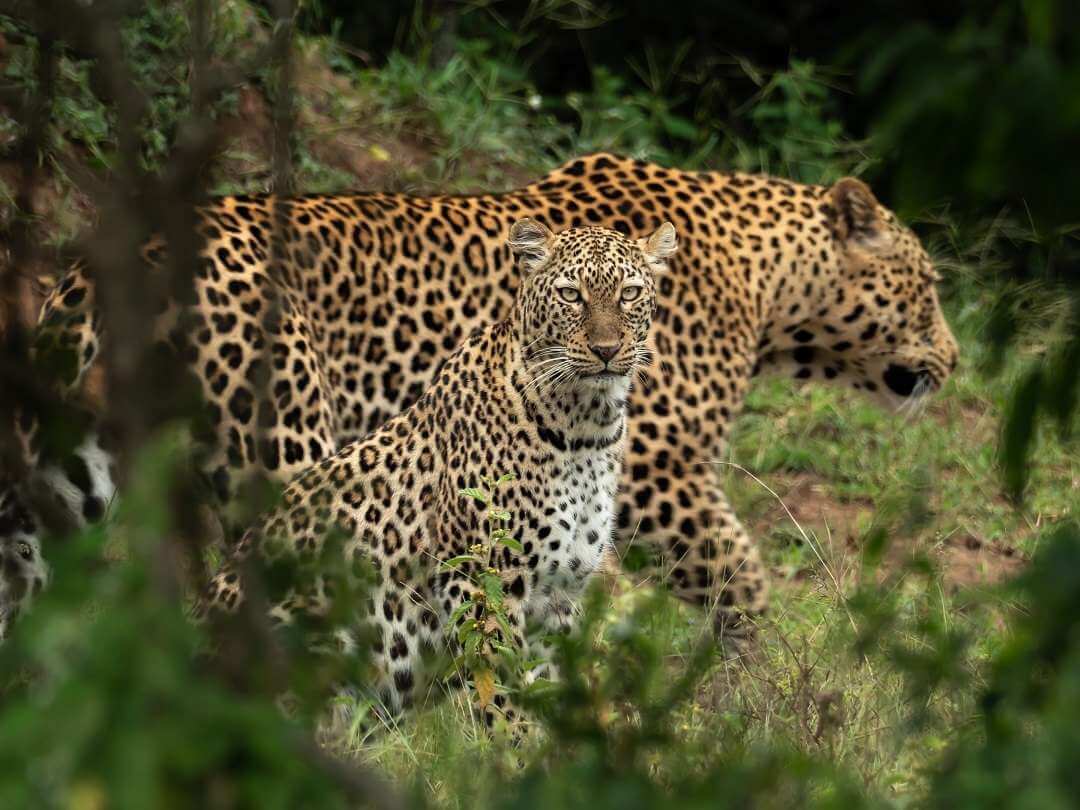 Magashi Camp is strongly rooted in a core purpose: To help contribute towards the conservation and sustainable operation of Rwanda’s last protected savannah ecosystem, and to drive ecotourism in the wildlife-rich Akagera National Park. Image: Adriaan Mulder. 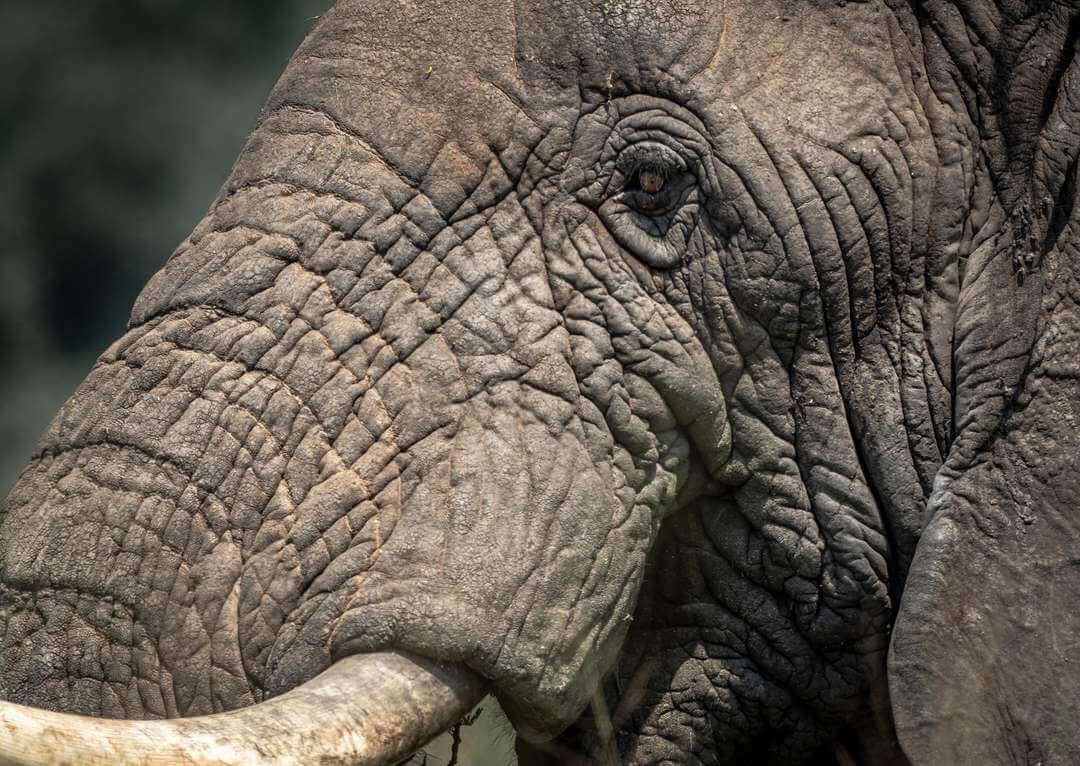 Launched in partnership with African Parks and the Rwanda Development Board, collectively called the Akagera Management Company, Magashi forms part of Wilderness Safaris’ objective to build sustainable conservation economies in Rwanda, and further entrench its commitment to extending sustainable travel in the region by offering an extended high-end ecotourism circuit that goes ‘beyond gorillas’. Image: Hein Myers. 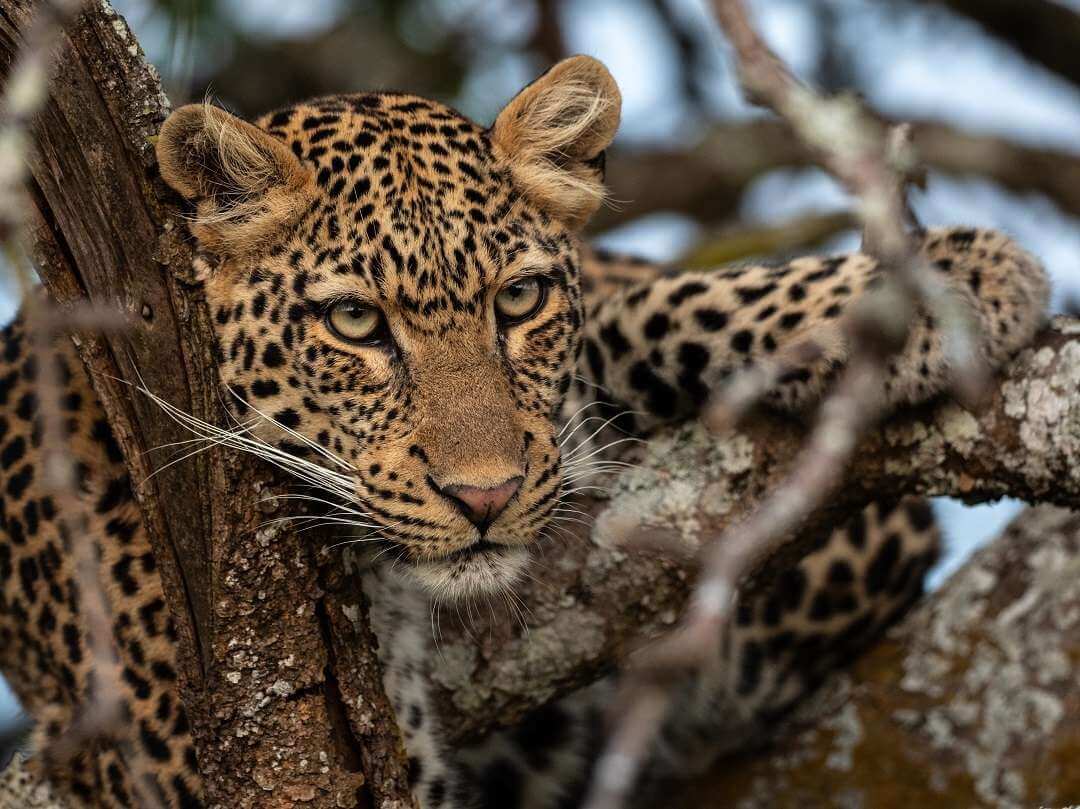 Magashi Camp offers a savannah and wetland experience comparable to the best in East Africa, its thrilling wildlife tableau unfolding against a backdrop of exquisite natural beauty, where plentiful game is followed by predators of every stripe. Image: Adriaan Mulder. 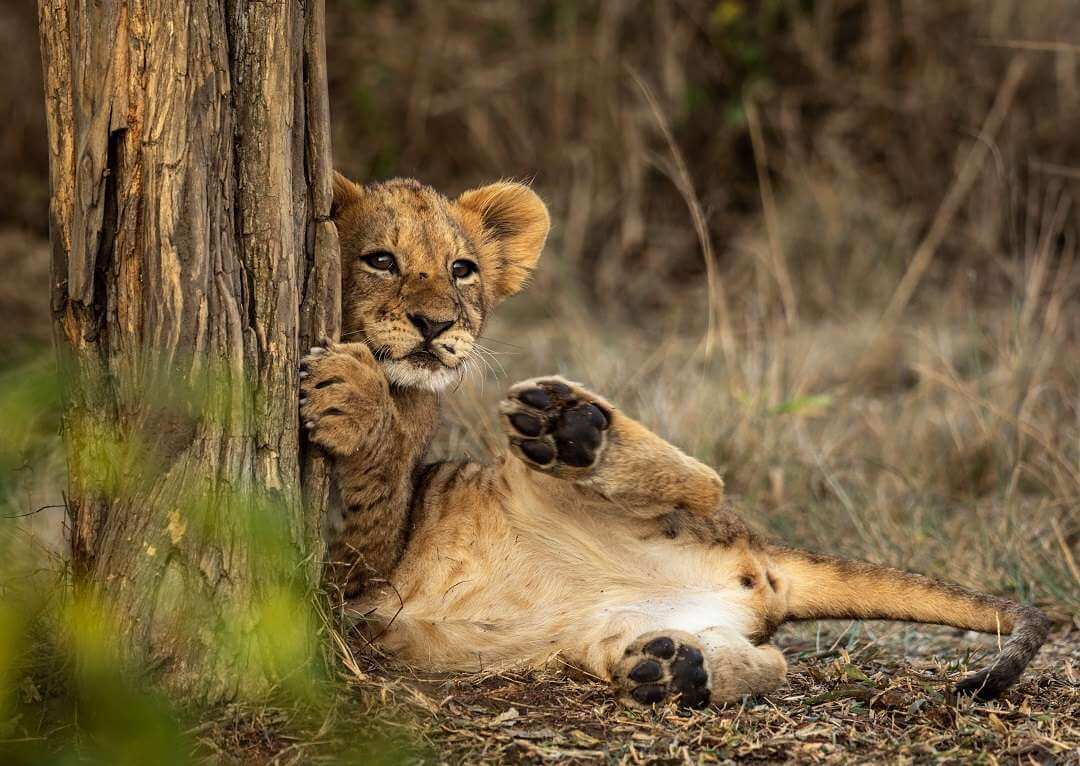 Akagera National Park is well on its way to becoming self-sustaining, and a valuable contributor to the tourism industry and the economy of Rwanda as a premier tourism destination and conservation success story. Image: Adriaan Mulder. 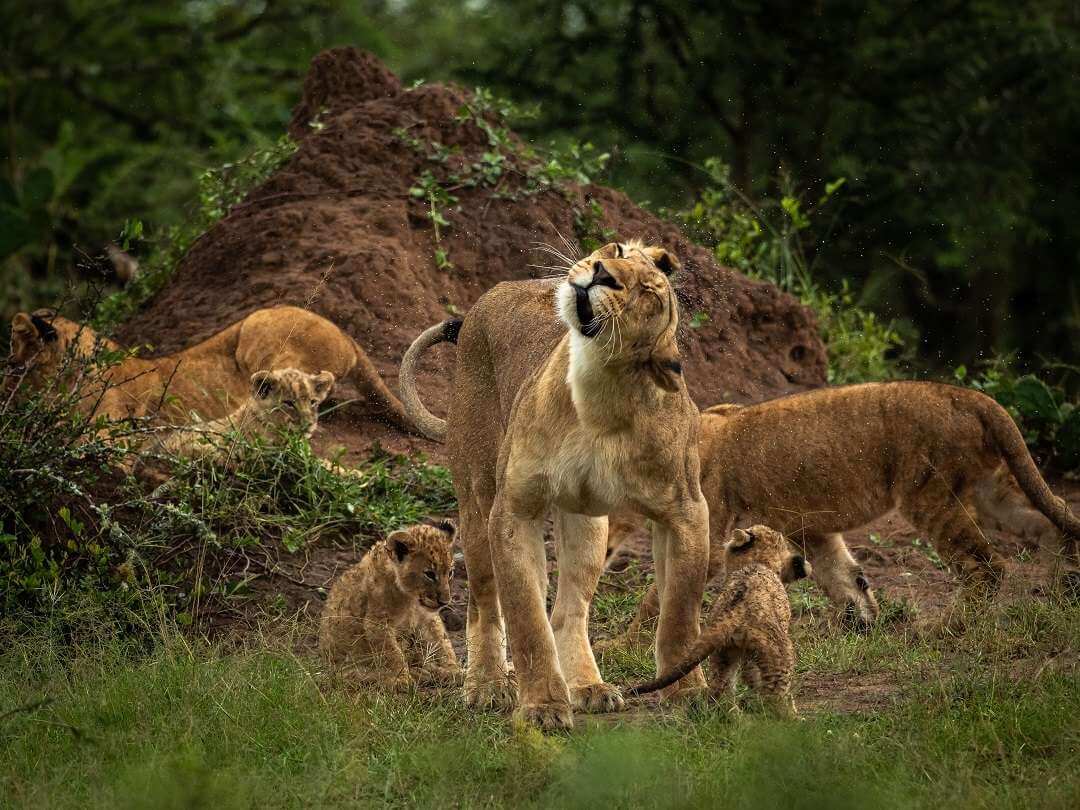 Teeming with plains game, Akagera now also boasts a healthy population of lion, which were reintroduced into the park in 2015 after a 20-year absence. Image: Adriaan Mulder. 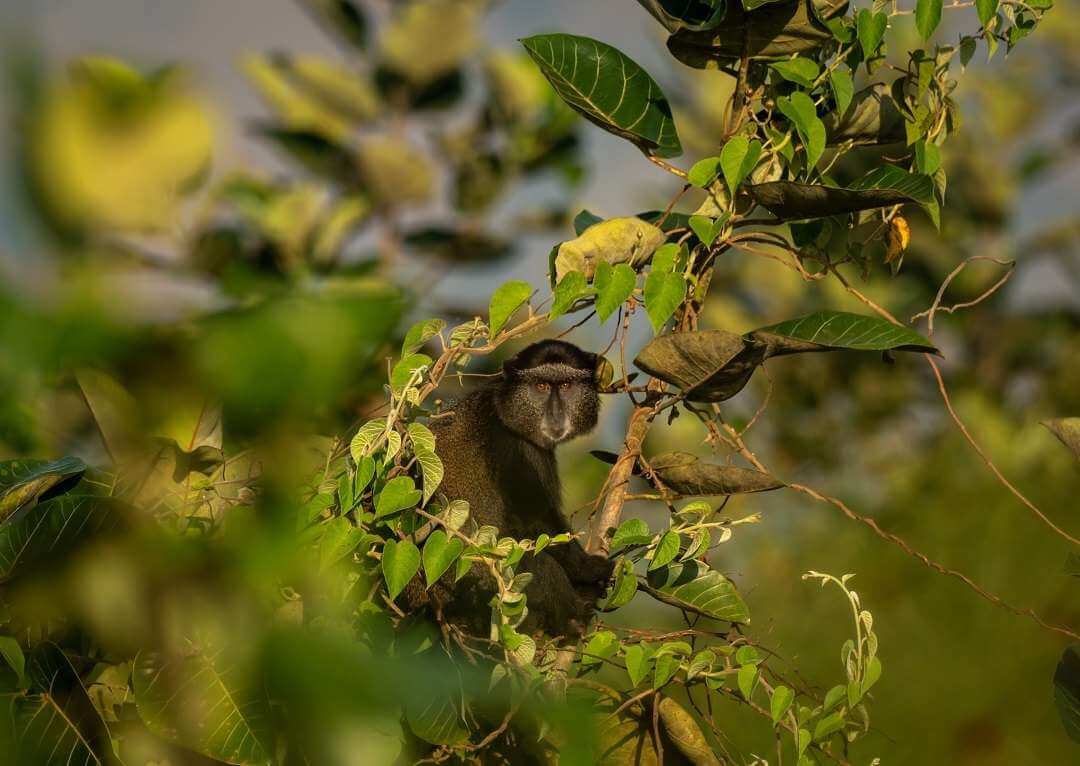 Secretive at the best of times, the silver monkey is often only heard and not seen; luckily a small window allowed for an interesting photo of this female in the swamp figs. Image: Adriaan Mulder. 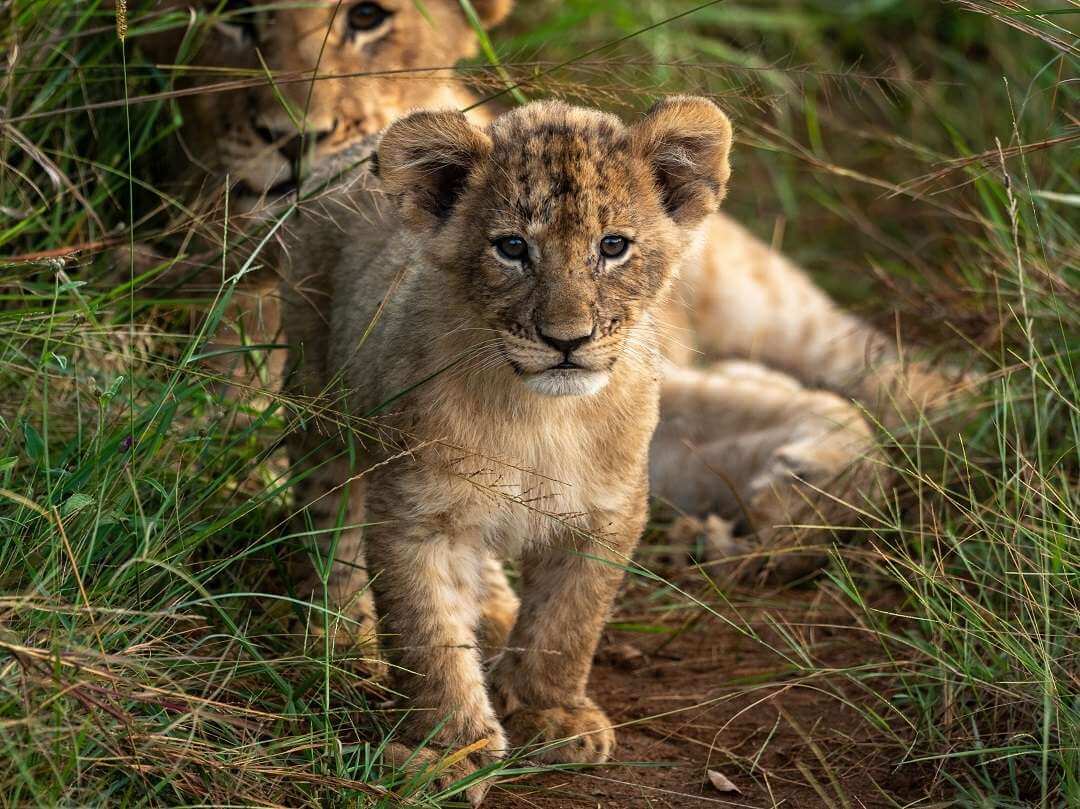 The youngsters of the Amahoro Pride are looking healthy and are growing rapidly thanks to the success of the adults’ hunting ability. Image: Adriaan Mulder. 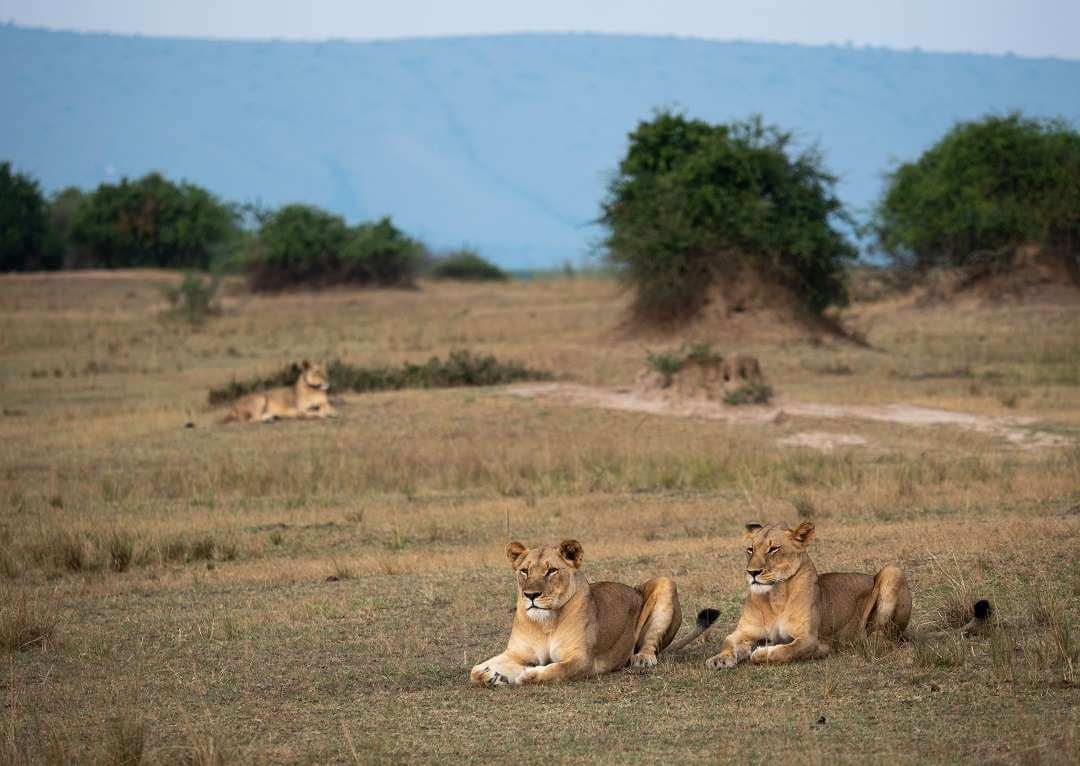 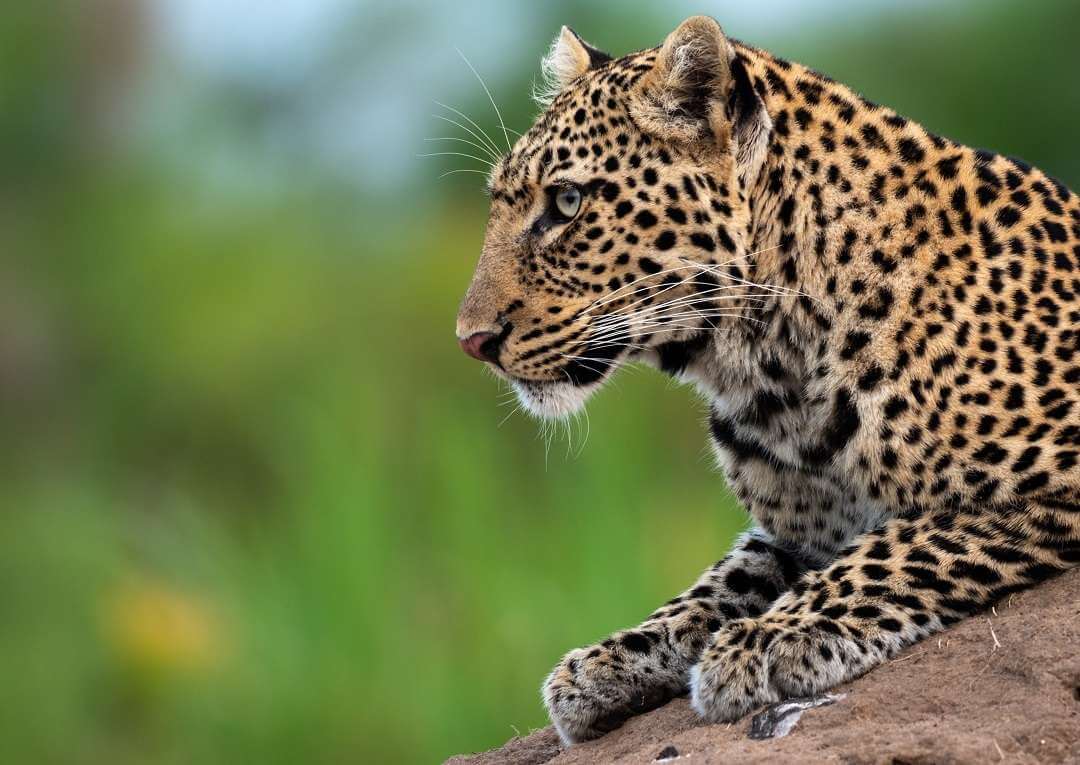 Leopard are being seen more frequently from game drives, and, thanks to the efforts of trackers from the SACT Tracker Academy, are becoming more accustomed to game vehicles. Image: Adriaan Mulder. 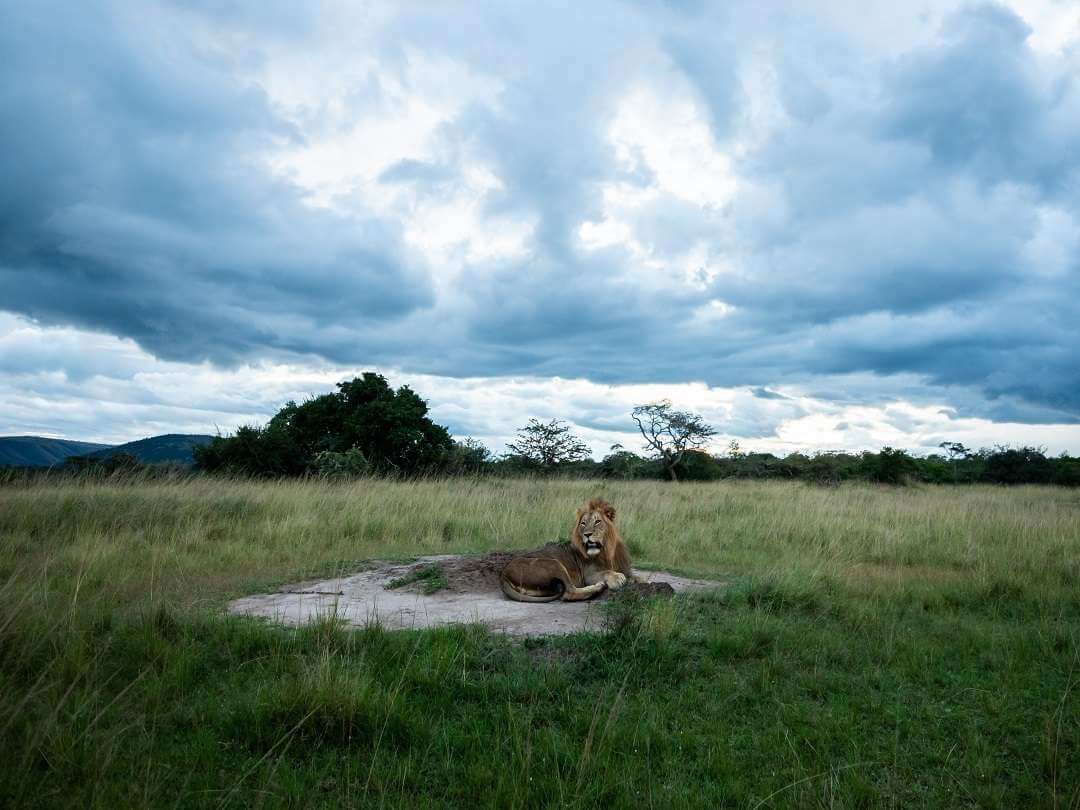 Wilderness Safaris, in partnership with African Parks, the Rwandan Development Board and Wilderness Wildlife Trust, is facilitating the first elephant study in Akagera National Park. The research will provide valuable information about the Park’s current elephant population and enhance its conservation. Image: Adriaan Mulder. 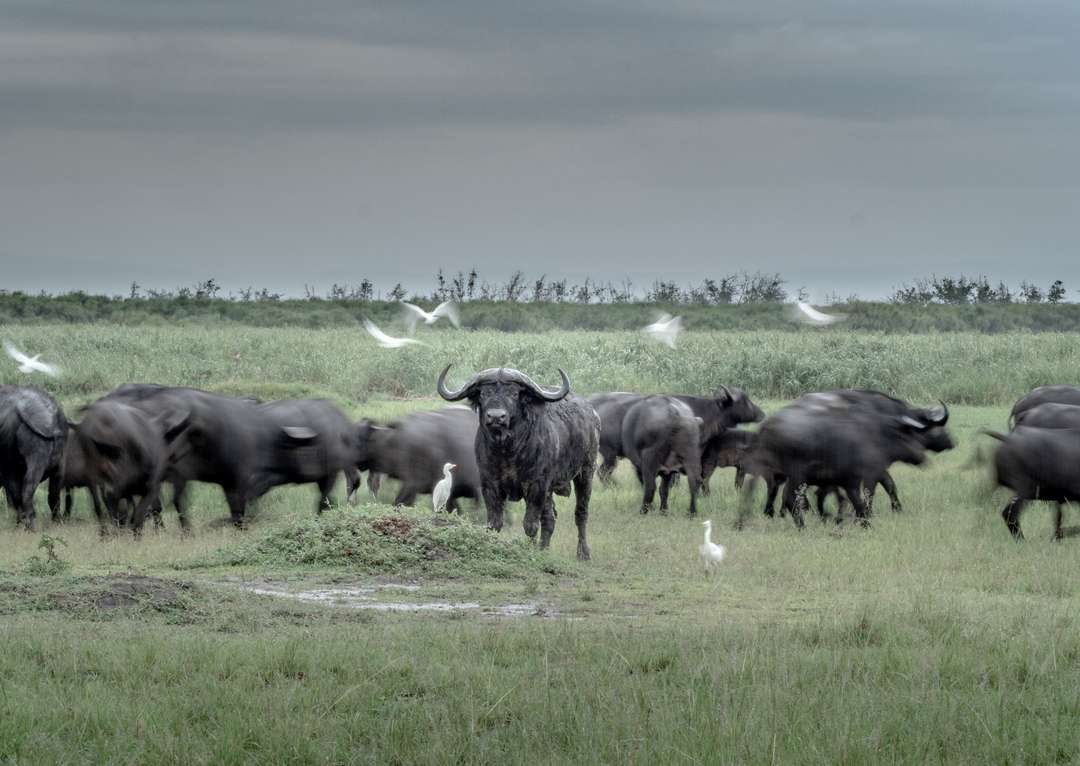 A herd of buffalo with egrets, in the rain. Image: Hein Myers. 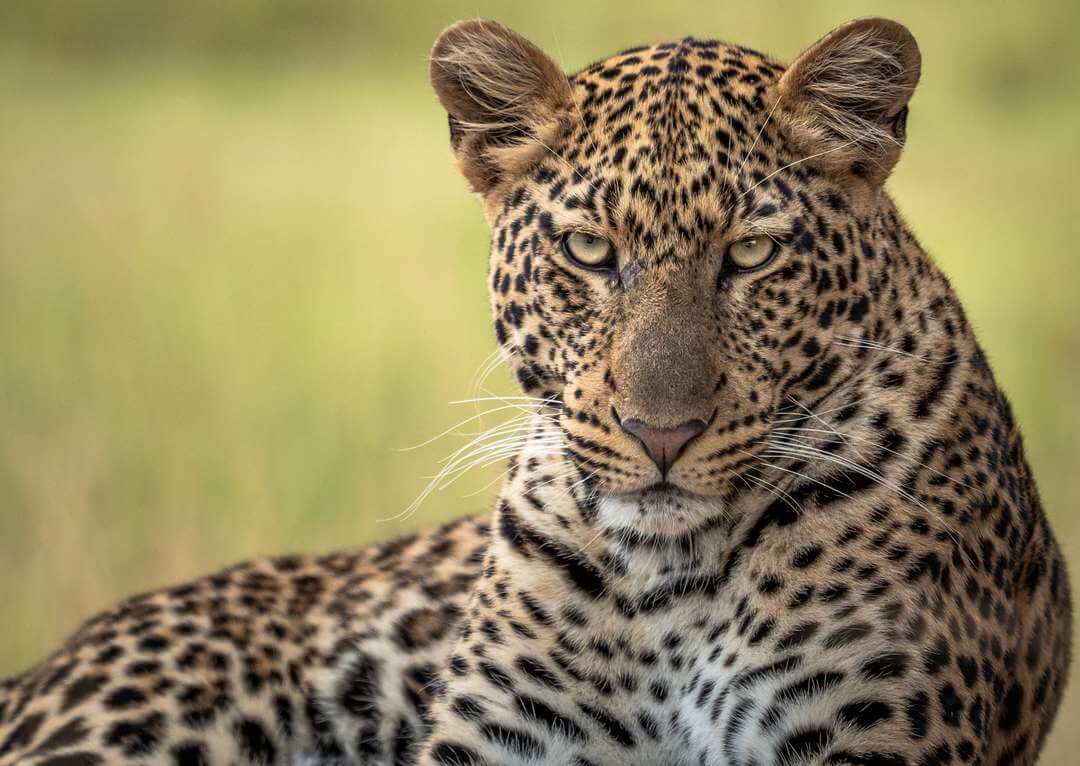 A defiant stare from a beautiful Leopard in Akagera. Image: Hein Myers. 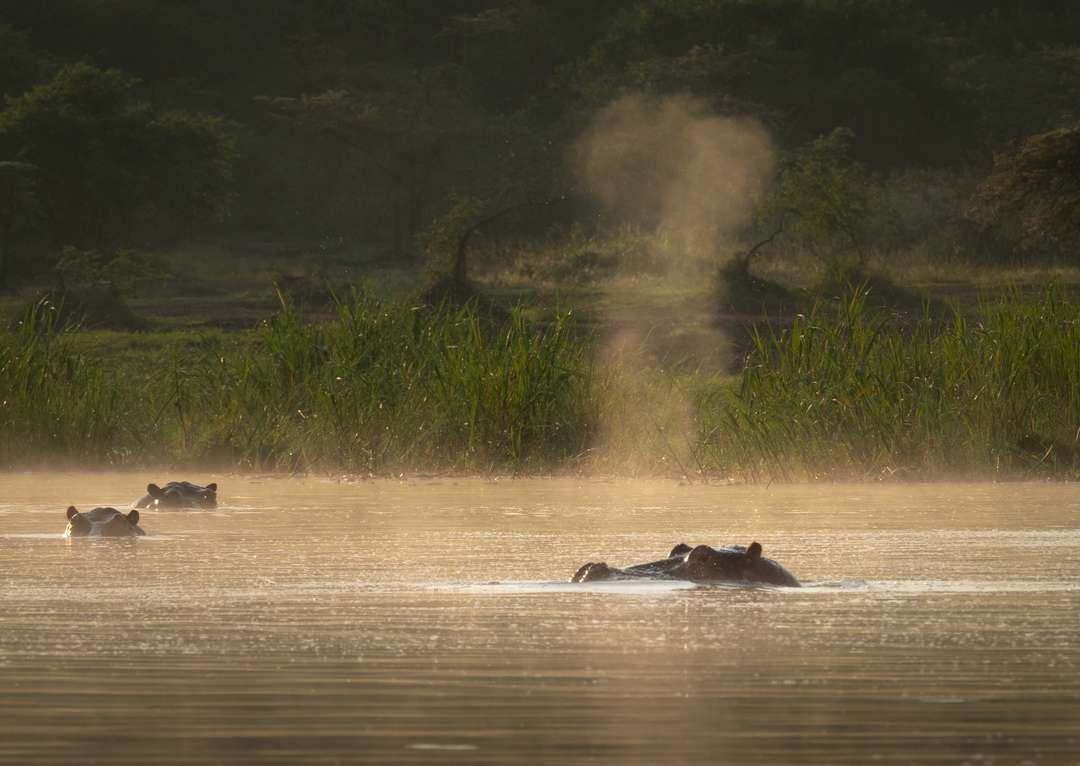 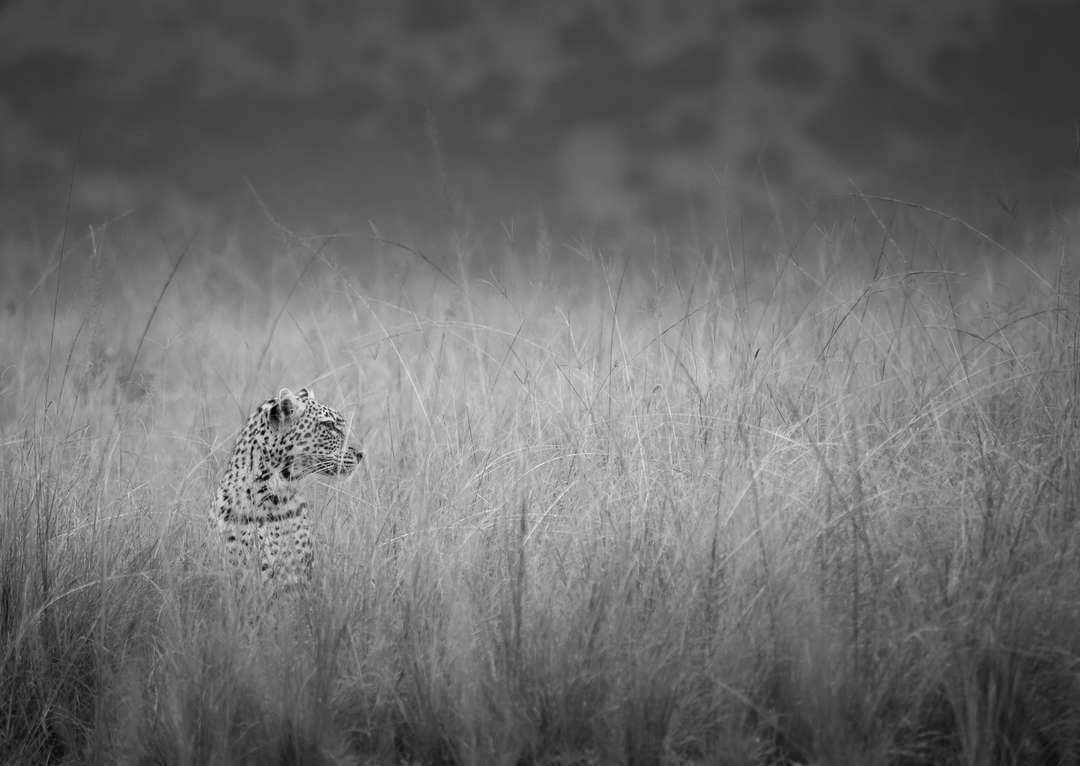 A leopard takes advantage of the long grass to disguise itself from potential prey nearby. Image: Hein Myers. 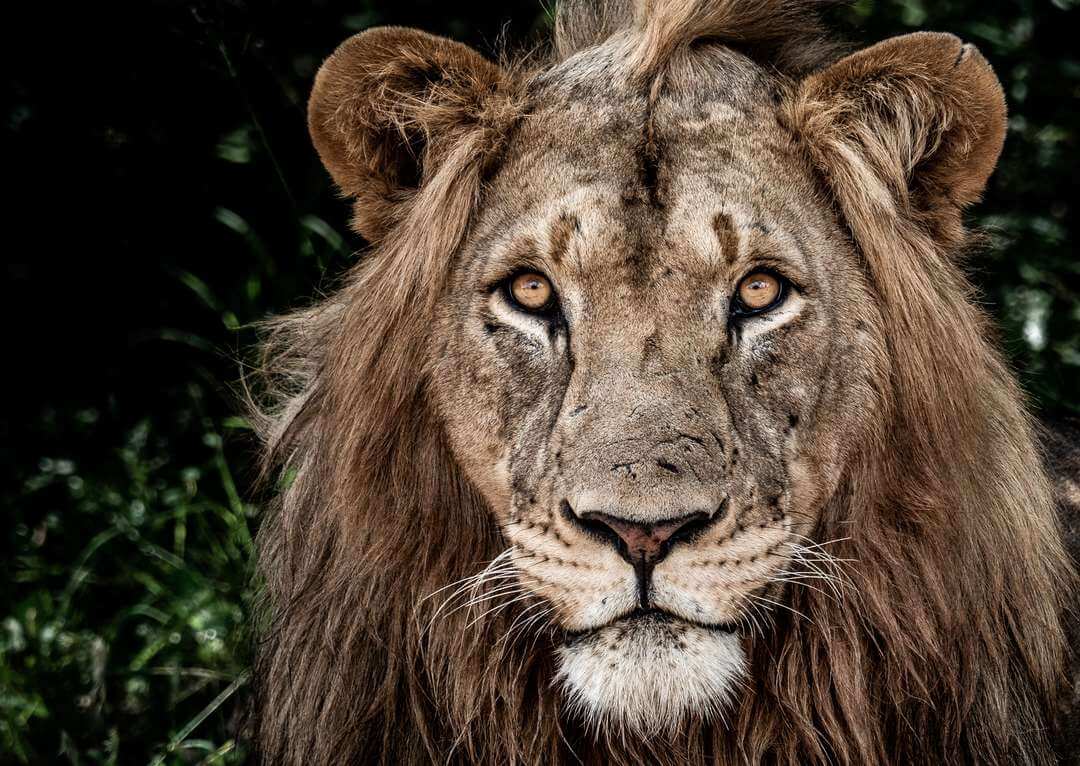 The stare of a young male lion. The fight for territory is a real, but healthy one. Image: Hein Myers. 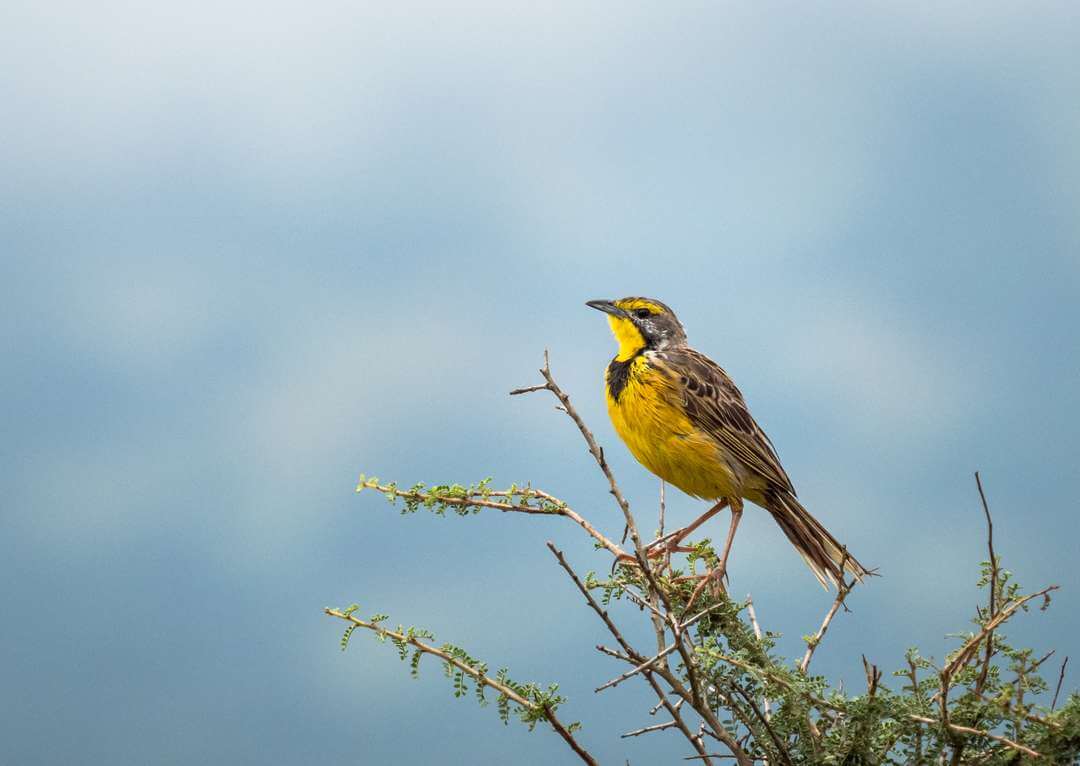 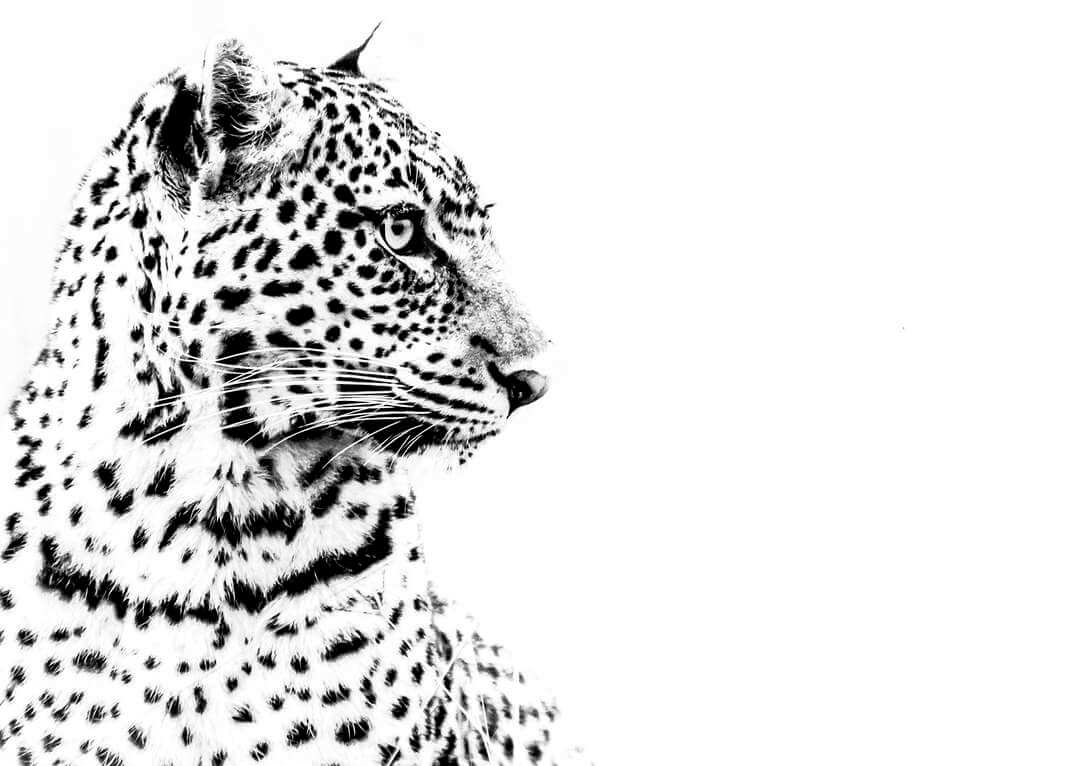 Magashi and Akagera is ‘leopard heaven’ – black and white by Hein Myers. 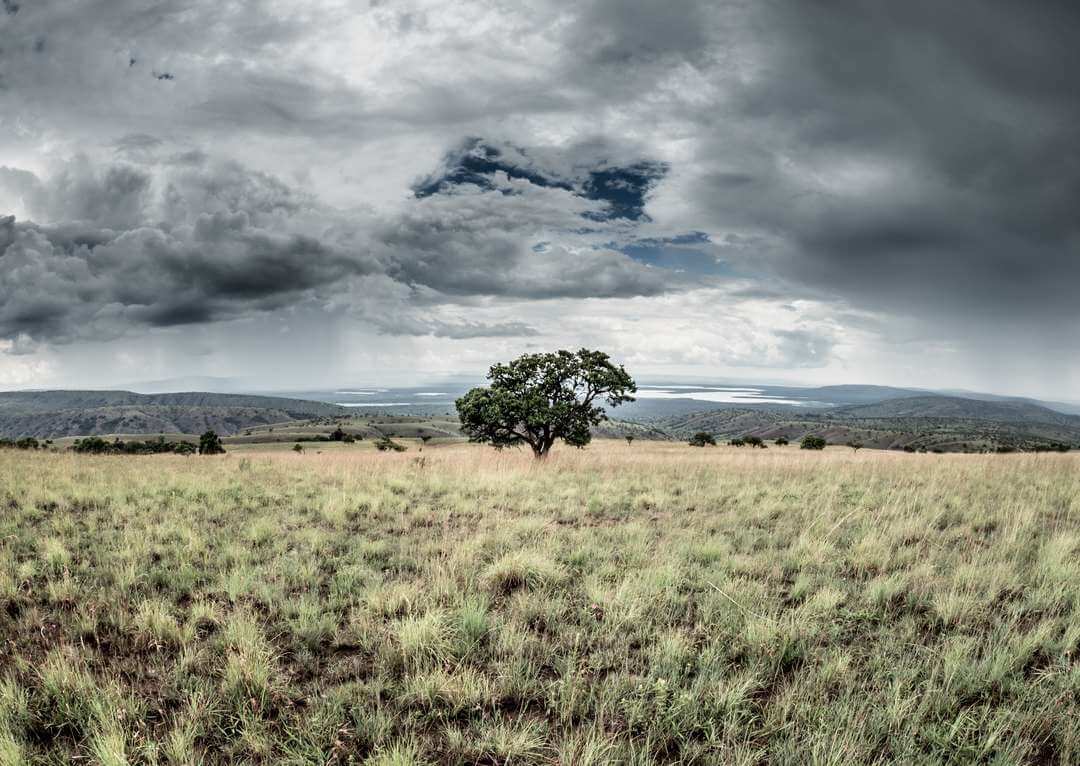 The Mutumba Hills in the distance, with a thunderstorm brewing overhead. Image: Hein Myers. 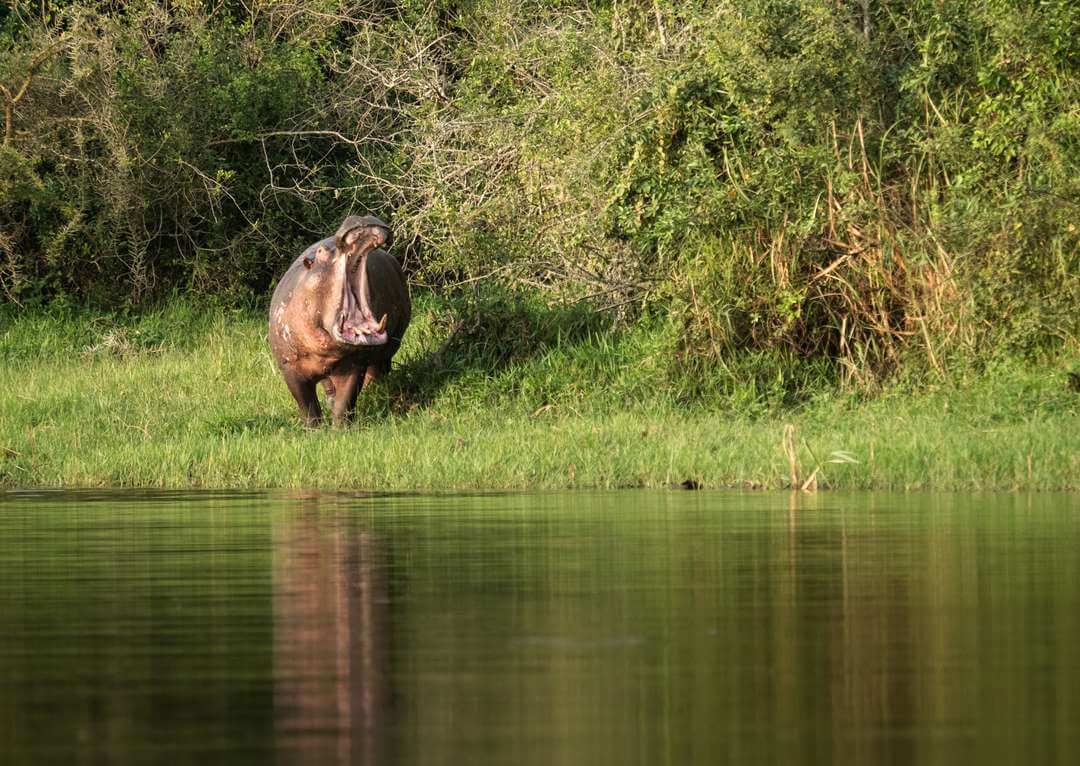 There is always something to see along the lake shore: buffalo bulls wallowing in the shallows, hippos spraying water as they come up for air, impala and giraffe in numbers, warthogs scurrying around with their tails in the air, the sound of fish-eagles calling out to their partners, and large herds of elephant… Image: Hein Myers.

To find out more about an Akagera safari contact us or even a safari combined with gorilla trekking when you visit Rwanda.