Diversity of the Kwara Concession in the Okavango 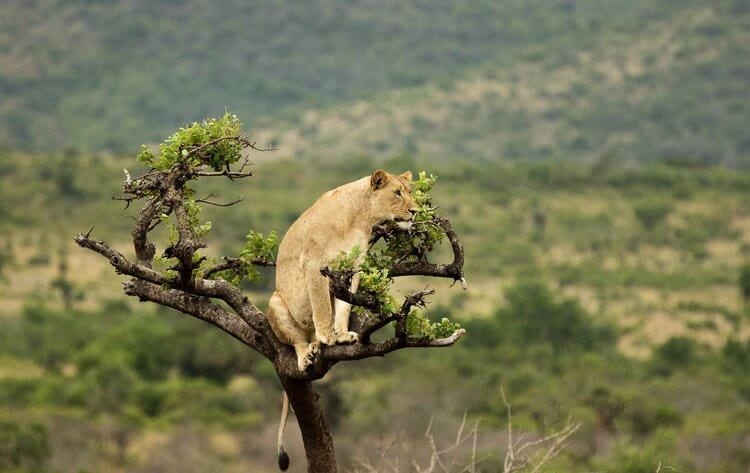 We feel Rwanda is one of the most stunning and truly remarkable countries on the African continent and absolutely LOVE travelling there. Of the many remarkable stories in this gem of a country is the story of Akagera National Park and its lions.

Now whilst Rwanda’s other two national parks – Volcanoes and its Gorillas and Nyungwe and its Chimpanzees – often get top billing you really must visit all 3 of the countries very different National Parks. Akagera is stunning and its story is even more remarkable.

What happened to Akagera's Lions

In 1997, following the Rwandan civil war, much of the park was reallocated as farmland for returning refugees, leaving it considerably smaller that is was originally. The war had taken its toll on the national park, completely decimating Akagera’s wildlife and wiping out its lion population. This, coupled with the highest population density in continental Africa, meant that Rwanda had suffered huge and extensive biodiversity loss.

African Parks takes over the management of Akagera National Park

In late 2009, African Parks - a non-profit conservation organisation that takes on direct responsibility for the rehabilitation and long-term management of protected areas in partnership with governments and local communities - signed a joint management agreement with the Rwanda Development Board (RDB) establishing the Akagera Management Company (AMC) in 2010 with board members from both the RDB and African Parks jointly managing the park.

This collaborative partnership has overseen a number of amazing flagship projects, which have not only created employment for local communities, but also enhanced the park’s tourism appeal and mitigated human-wildlife conflict. 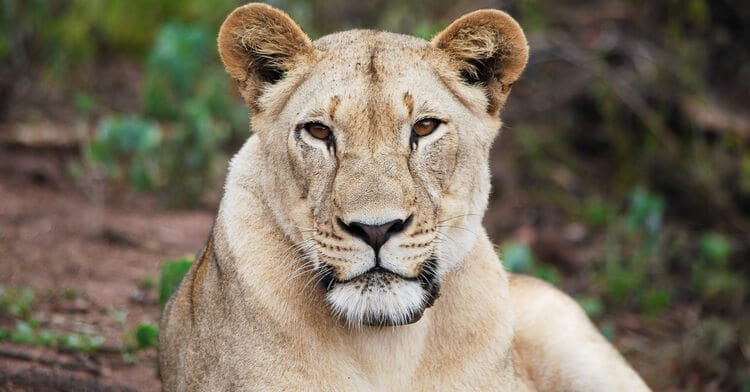 Three lion cubs, estimated to be around six weeks old, were spotted with their mother, Shema. Their arrival has been eagerly anticipated and brought the total number of lions in Akagera, and Rwanda, to 10.

Shema who is 11 years old, the eldest of the females translocated to the park in 2015, is an experienced mother and is known to have had at least three previous litters before her translocation, including two-year-old Amahoro, who was brought to Akagera along with Shema. Their father, Ntwari, is the five-year-old dominant male.

More cubs born to sisters Umwari and Kazi were expected in the near future, who were also seen mating with Ntwari and sure enough in just ten months, since the historic reintroduction of seven lions to Akagera happened last year, four more cubs were been confirmed in June doubling the population and bringing the total number of lions now to 14 for the Park and country!

Akagera is a stunningly beautiful park and an ongoing success story. There are plans in place to reintroduce black rhino, a species that has not been seen since 2007, which would make making this Rwanda’s only Big Five Park.

The achievements of African Parks continue with the number of animals poached having decreased significantly, from 180 in 2012 to just 29 in 2014 and with several hundred local people employed by the Akagera Management Company.

We actively encourage people to support African Parks and visit not only Akagera, but their other 9 parks in 6 other countries: Chad, Central African Republic, Congo, Democratic Republic of Congo (DRC), Malawi and Zambia.

Visit Akagera and you will not regret it – being able to see conservation and preservation of wildlife in action first hand and hopefully catching a glimpse of all these new cubs is pretty special!

To find our more about the incredible work Africa Parks does and to assist them you can donate here to support their work.
Every donation goes directly to the parks where it matters most.