The Best Time to Visit Madagascar 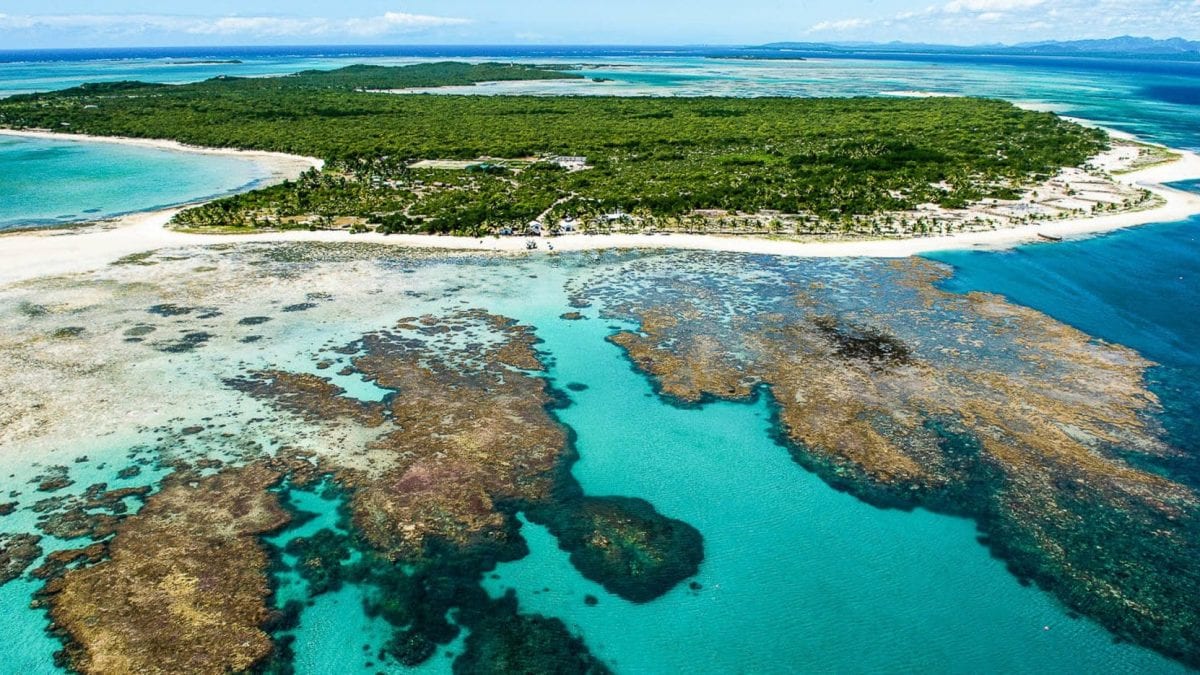 Any time between the months of April to December is the best time to visit Madagascar, but if there is something specific you would like to do or see, then we have some recommendations.

Tailormade's recommendation on the best time to visit Madagascar

The temperatures during the dry season are pleasant and never go below 20⁰C (68⁰F), even in June or July. Late December to March is the wet season and welcomes hot and humid days with storms and cyclones, which often results in many lodges and hotels closing during this time.

Even though Madagascar's holiday most popular resident is seen across the island all year round, September to November is when you can best spot the year's young lemurs, with baby ring-tailed lemurs, Verreaux's sifaka and indri clinging on to their mothers. You can also combine the lemur spotting safari with amazing beach relaxation as it's both dry and warm during this period.

The quiet seas by Île Sainte-Marie, off the eastern coast of Madagascar, host large groups of humpback whales that arrive after their annual migration from the Antarctic. During this time you'll get to see the whales calve, nurse their young and engage in courtship. The mothers and their young stay for an additional four months before returning south to the Antarctic to feed.

For those looking for reptiles and bugs, the start of the rains in December welcomes an explosion in invertebrate life, followed by amphibians, reptiles and birds feeding on them and each other. Lemurs also always make an appearance during this time. 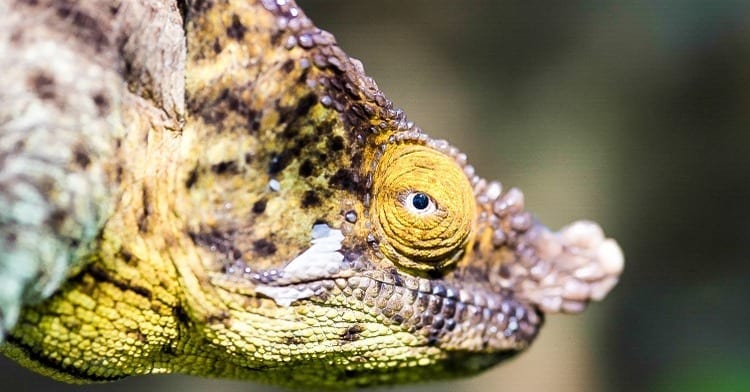 After the summer's rain, Madagascar is fresh, green and quiet, which allows for the birds and reptiles to make an appearance. 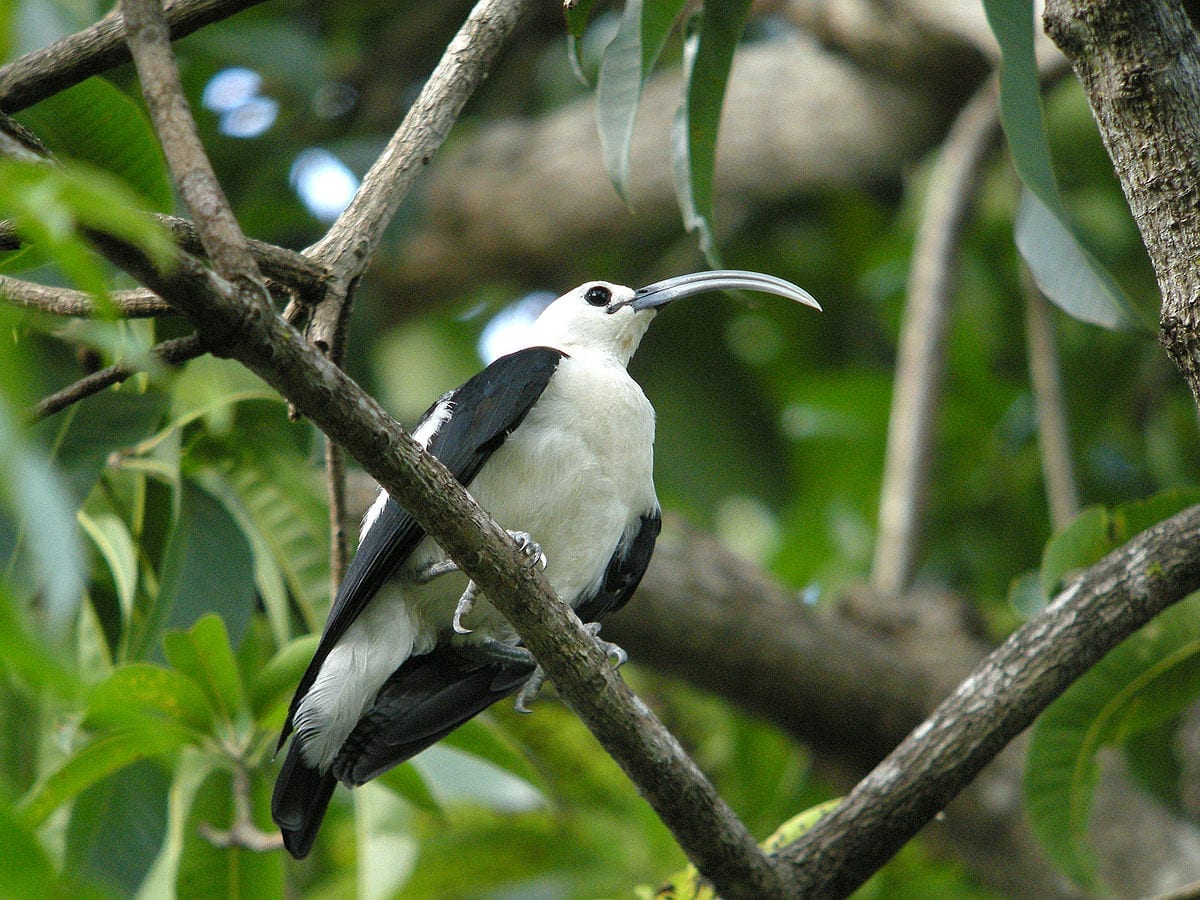 Let us at Tailormade Africa, tailor-make your ideal Madagascar holiday. Feel free to pick up the phone or pop us an email, and we can help you to plan your bespoke Madagascar safari holiday with us – and by doing so, help us to support those most in need on the ground.