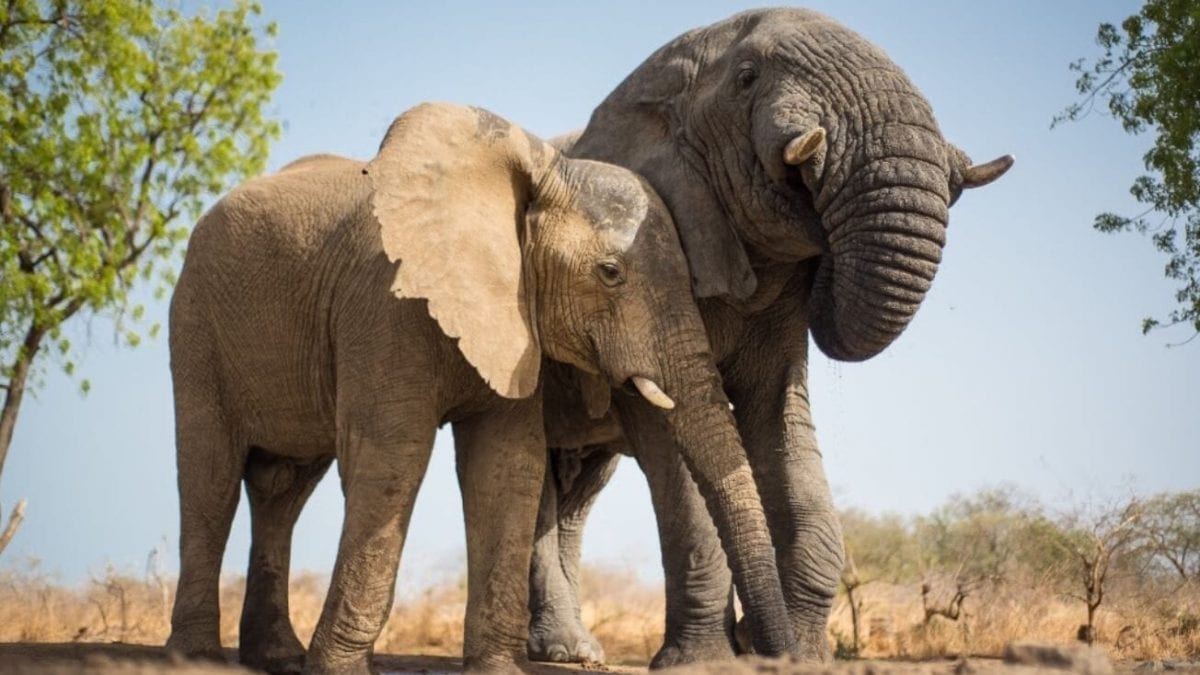 World Elephant Day was celebrated on Sunday, 12 August, and what a celebration indeed with some good news from Zakouma National Park in Chad, a place that has had such a troubled past.

African Parks to the rescue

In 2010 African Parks assumed management of the park on behalf of the Government in Chad, where law enforcement was implemented and improved and they worked with the surrounding communities to educate on much-needed security to the region.

Today, illegal activity has drastically been reduced with only 24 elephants that have been poached in the last eight years according to records and safety has been greatly improved.

Even more great news for Zakouma National Park in Chad

There is even more exciting and encouraging news from our wildlife surveys performed in April, the elephant population has been confirmed at 559 on the last count.

Since 2016, this is the first time in decades that Zakouma’s elephants are on the rise.

Not only have the elephants and other wildlife benefited from African Parks' effective park management and the efforts of their expert rangers, but Zakouma National Park has become the largest employer in the region too.

Over 1,200 children received an education in 2017, all from schools built and supported by the park. Tourism is flourishing driving critical revenue into the park, which in turn aids African Parks in being able to support the surrounding communities.

This is all thanks to you our supporters and avid safari enthusiasts.

This story of extraordinary hope and restoration is captured in this two-minute film. It goes to show what is possible with your support in helping all achieve real results and create a better existence for all.