A Special Message from our Tailormade Africa Directors

Where can I stay at Tswalu Kalahari? 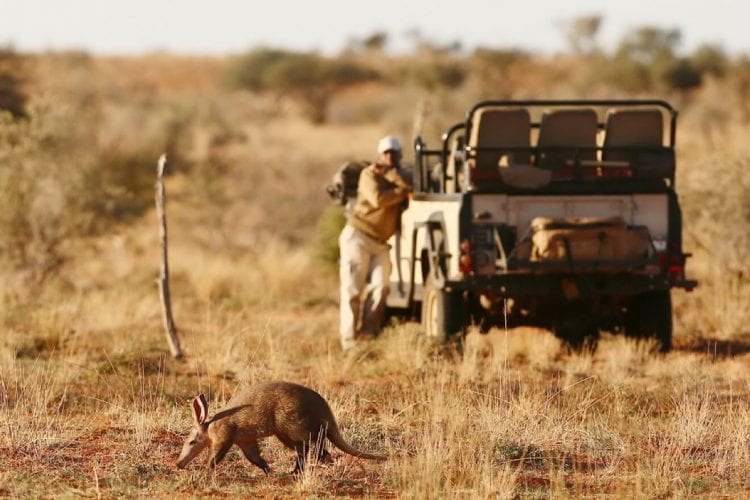 There is something magical about Tswalu Kalahari & a great bonus, it's malaria-free too. 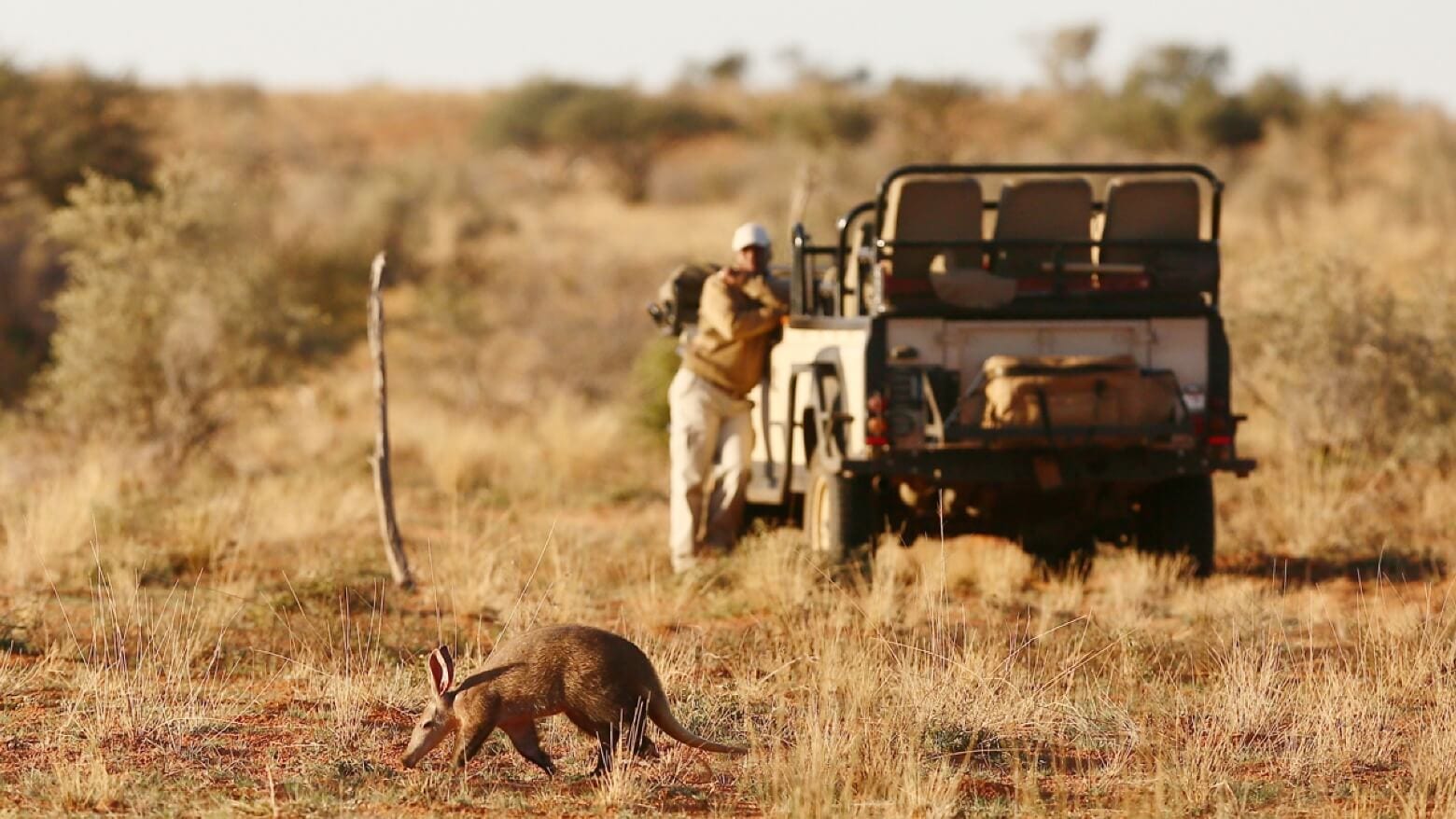 Tswalu, which means ‘new beginning’ in local Setswana, is a land of absolute magic and one we absolutely love here at Tailormade Africa.

Want to know something truly amazing? This private wildlife reserve is not only the biggest in South Africa, but is also larger than the city of Vancouver in size! Now imagine being just one of 28 or fewer guests who have access at any given time…

What is Tswalu Kalahari?

Tswalu Kalahari is owned by the wonderful Nicky Oppenheimer, the former chairman of De Beers and lifelong conservationist. He acquired the land from the late Stephen Boler who originally collected 35 farms and created his own hunting reserve – but that all changed when Nicky took over after he passed, to create a space where people could reconnect with nature and where nature could once again flourish. 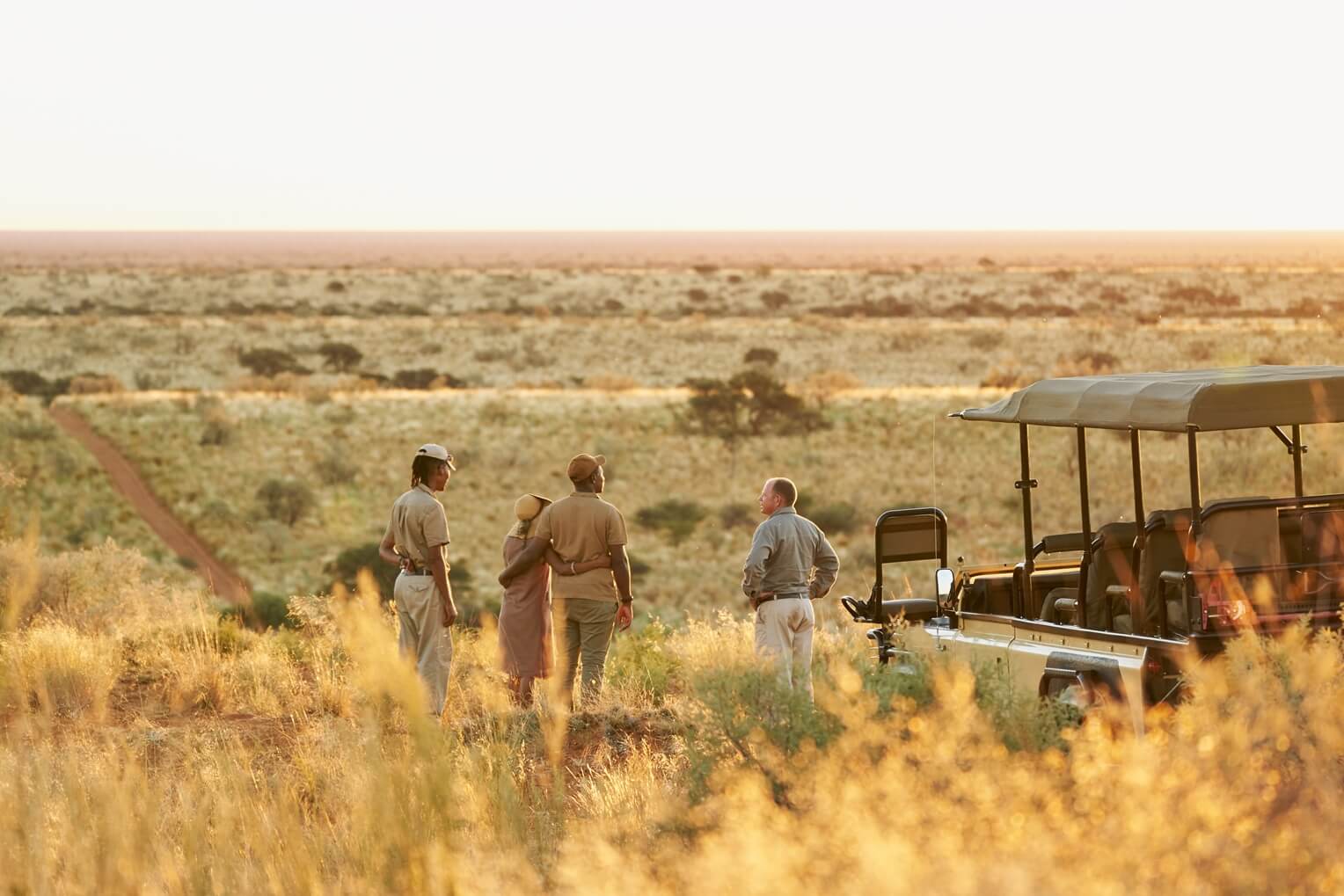 Within a month, Nicky had ceased all hunting. He started looking at ways of increasing the game numbers, specifically through breeding programmes for rare antelopes and helping the land regrow following decades of overgrazing. This regeneration made way for increased numbers in predators such as cheetah, which thrive in these vast open plains. Nicky believed in opening up this majestic space for guests to experience, and we are chuffed to bits that he did!

There are only two luxury lodges on the reserve – the Motse, which can accommodate up to 18 guests in nine gorgeous ‘legae’ (or, dwellings), and the smaller Tarkuni – a privately catered home with just five suites. Both offer the ultimate in five-star comfort, service and food, with teams who you will befriend for life and stunning crystal clear pools which you can dip into in the heat of the day. The best bit? You will always be assigned your very own exclusive vehicle, guide and tracker who will look after you for the duration of your stay. This means that you can enjoy the privacy and exclusivity that this private reserve has to offer, and experience the Kalahari at your own pace. Absolute bliss.

Where is Twalu Kalahari located?

Situated in the Savannah Biome, Tswalu lies in a transition zone between the true Kalahari ecotype and arid savannah in the northwestern corner of South Africa. The undulating dunes are punctuated by the Korannaberg hills which contribute to greater habitat diversity than elsewhere in the Kalahari.

Here at Tailormade Africa, we will help you get to this beautiful private reserve, so you don’t have to worry about it! They have their own incredible ‘airport’ which can land a proper airbus if it had to, but in most cases is used for their Tswalu-branded Pilatus PC12 which offers daily flights from both Johannesburg and Cape Town. The journey is only a short hop skip and a jump over the most incredible scenery – and all part of the Tswalu experience! 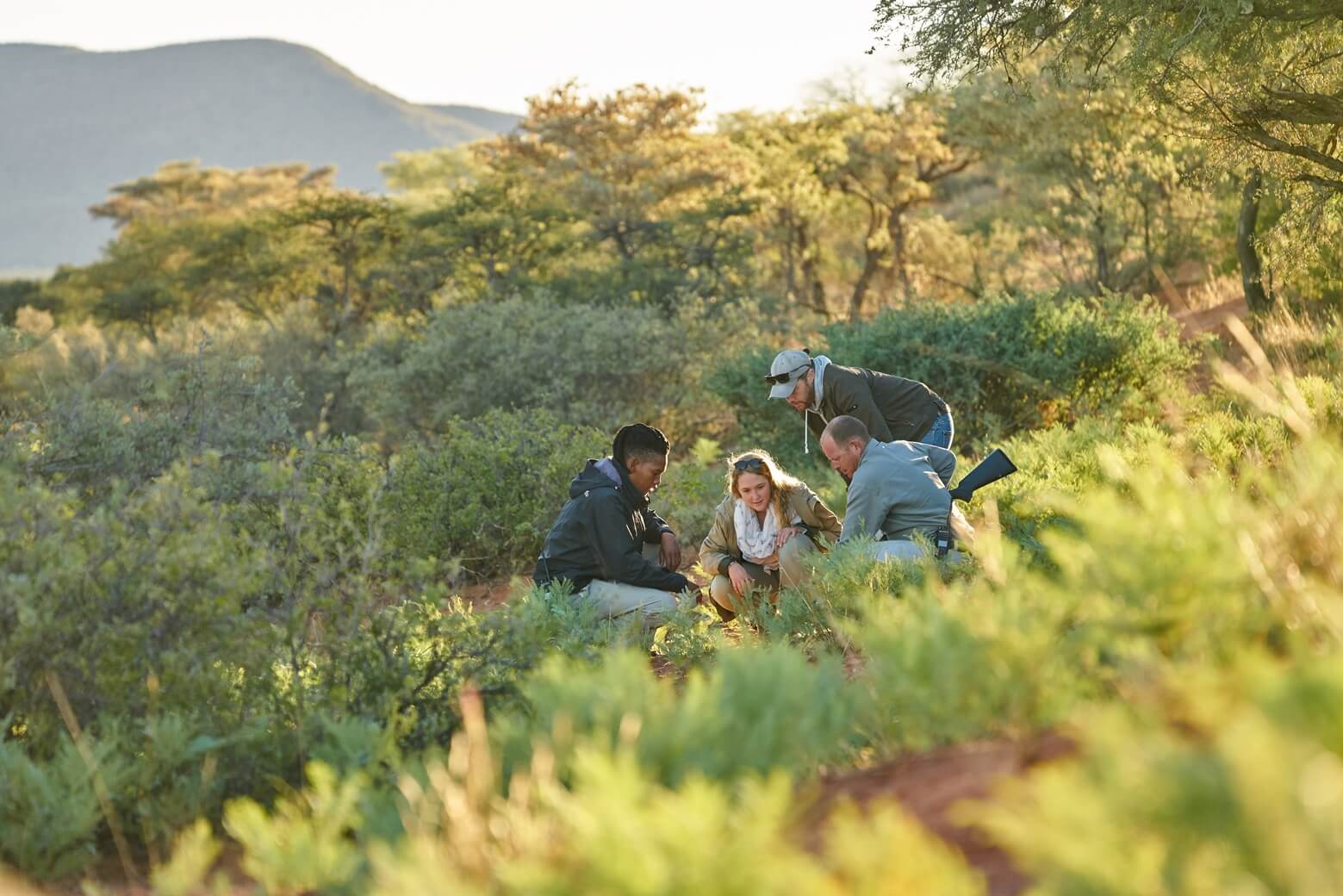 What can you expect to see at Tswalu Kalahari?

Loads and loads! The best thing, though, is that these aren’t your usual animals. The Kalahari is a unique environment which means you can see game which you wouldn’t normally find elsewhere. This makes Tswalu a perfect spot to combine with another safari location such as the Sabi Sands, or if you’re looking for malaria-free, then with one of the lovely spots in the Eastern Cape or Sanbona Private Reserve not far outside Cape Town. 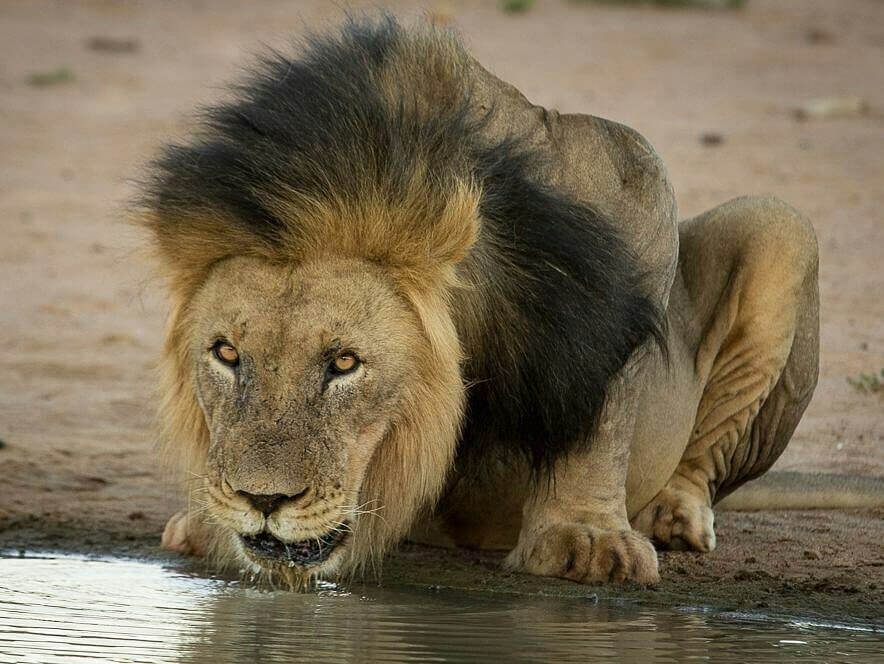 One thing that is famous in this area is the black-maned Kalahari lions. Seeing these big lads up close is something you’ll never forget, not least because of the effort the guides go through to search for them using their unbelievable tracking skills. In addition to these gorgeous beasts, you may also be lucky enough to find mammals which are super rare in other environments, including brown hyaena, African wild cat, aardvarks, meerkats, caracals and yes – even pangolins! 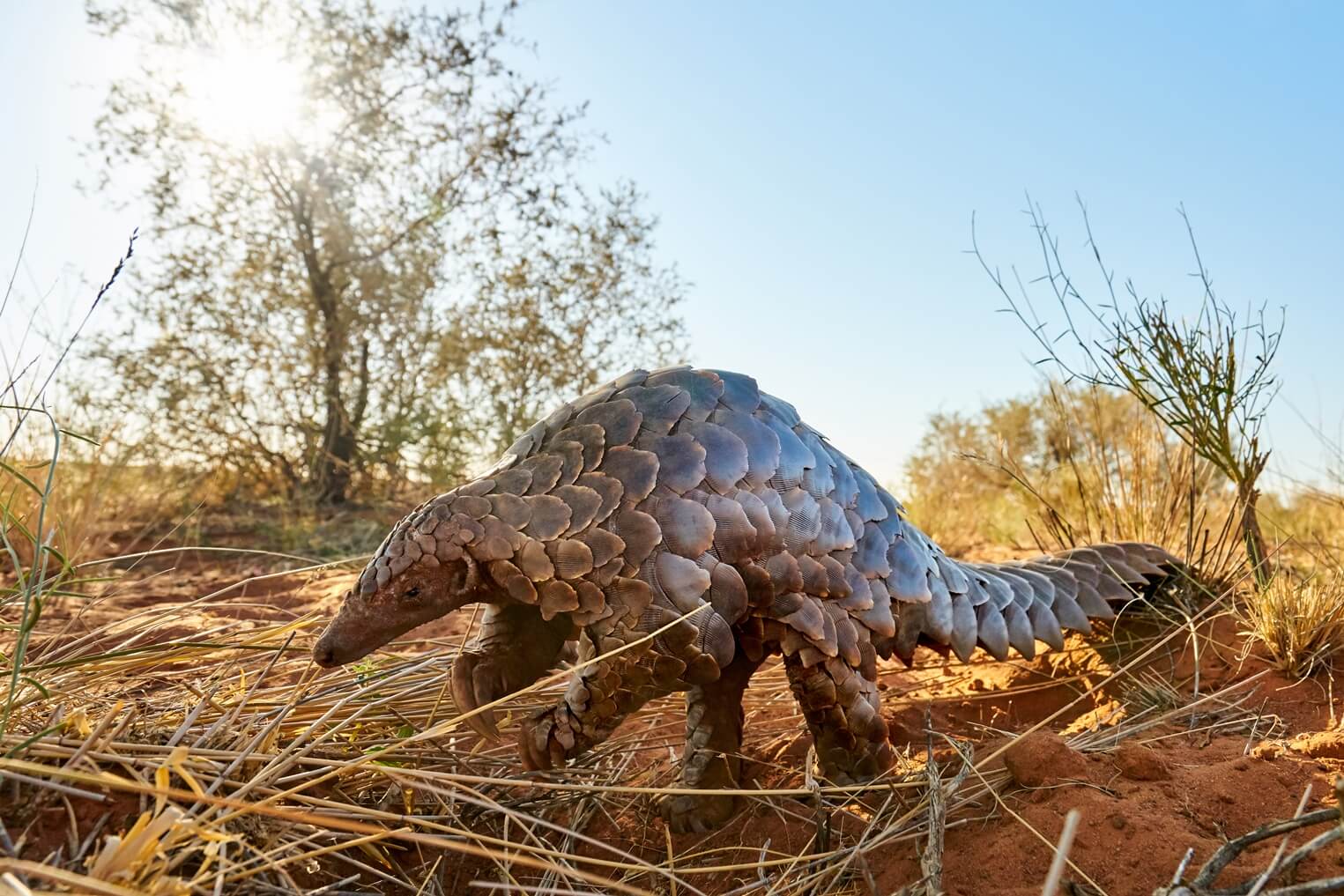 Tswalu’s checklist of mammals also includes giraffe, two species of zebra and a whole bestiary of antelopes such as eland, kudu and drought-proof gemsbok with swishing tails and black-and-white tribal masks. Worth bearing in mind that this reserve is not big five – although you could be chance upon the rare desert-adapted black rhino and enjoy sightings of the herds of Cape buffalo which call this reserve home. And don’t forget those cheetahs! 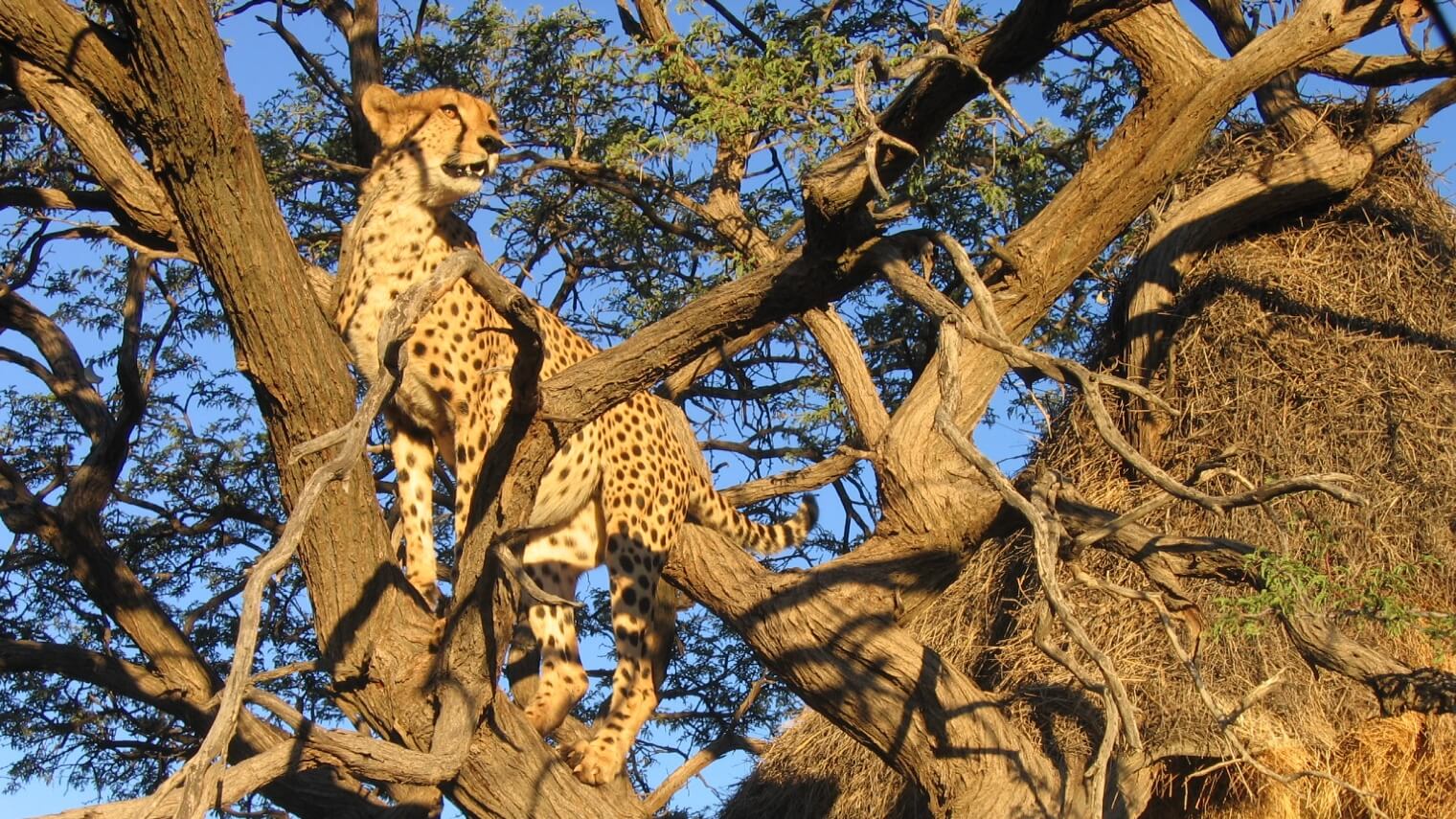 To these can be added more than 240 kinds of birds including standout species such as the crimson-breasted bush shrike and pygmy falcons – fierce raptors no bigger than a thrush that makes their nests in the haystack citadels of sociable weavers. In fact, on arrival at the Tswalu airstrip, you will be able to see vast numbers of birds who enjoy finding wee little beasties in the thatch of the glorious welcome area. From start to finish you’ll be in wildlife heaven.

That’s definitely one of the things we love about this beautiful paradise! It is entirely free of malaria, which means that it is an ideal space for families with young ones of all ages. It also combines beautifully with other locations around South Africa which are also malaria-free, including the Eastern Cape, Madikwe, and one of our favourite reserves – Sanbona, a short journey out of Cape Town.

Even better is that Tswalu has so much to offer folk of all ages and if staying in malaria-free areas is important to you, then this reserve can truly be your base for a whole week without you feeling like it’s too much! The Kalahari offers some amazingly unique wildlife opportunities, plus a landscape which will not be forgotten in a hurry. A true gem. 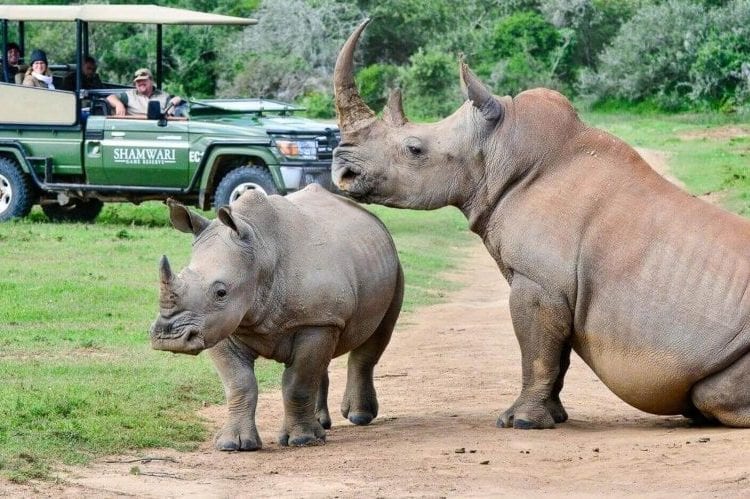 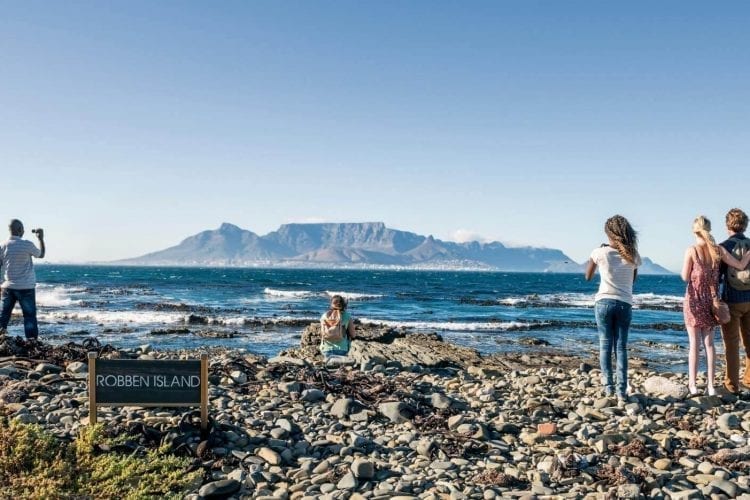 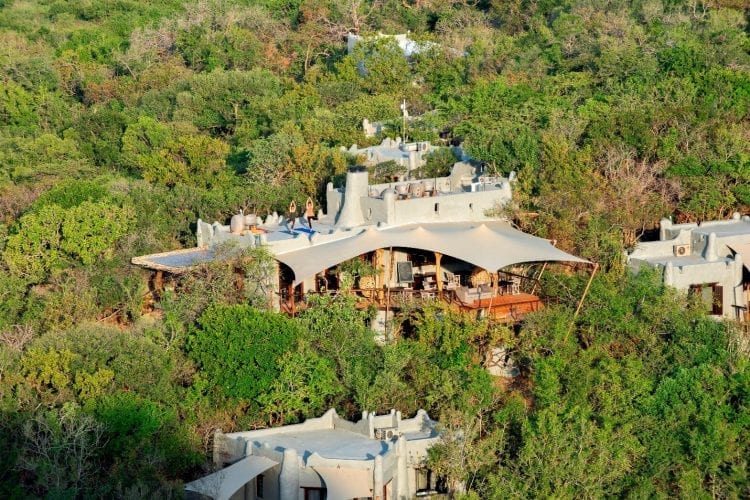 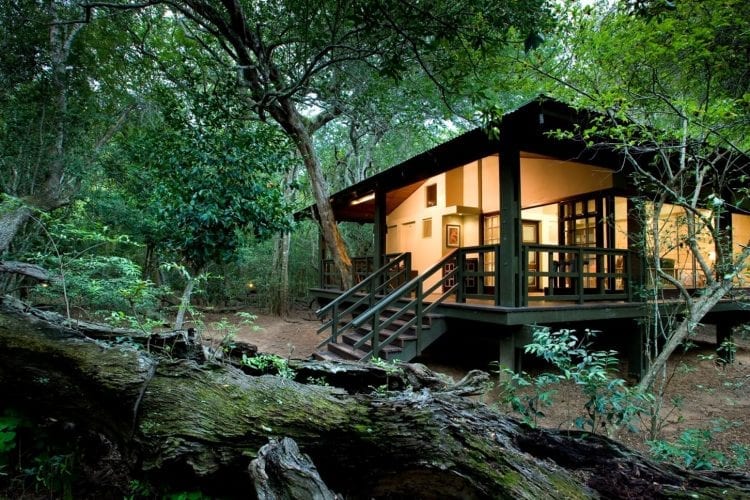 The Magic of &Beyond Phinda Forest Lodge 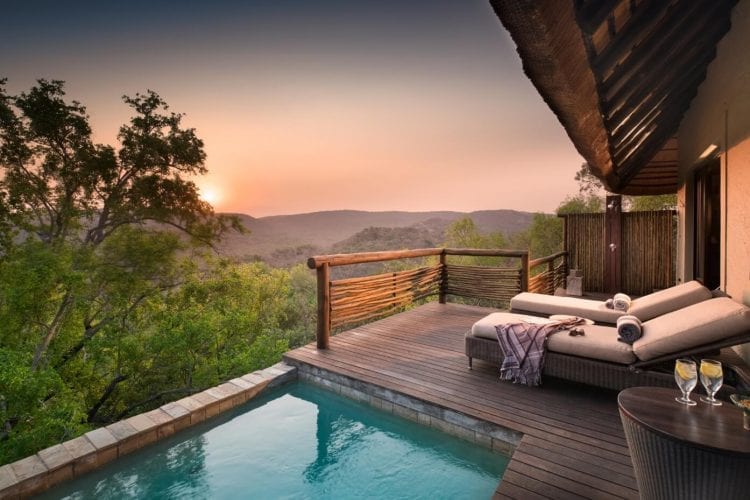 The Dramatic &Beyond Phinda Mountain Lodge 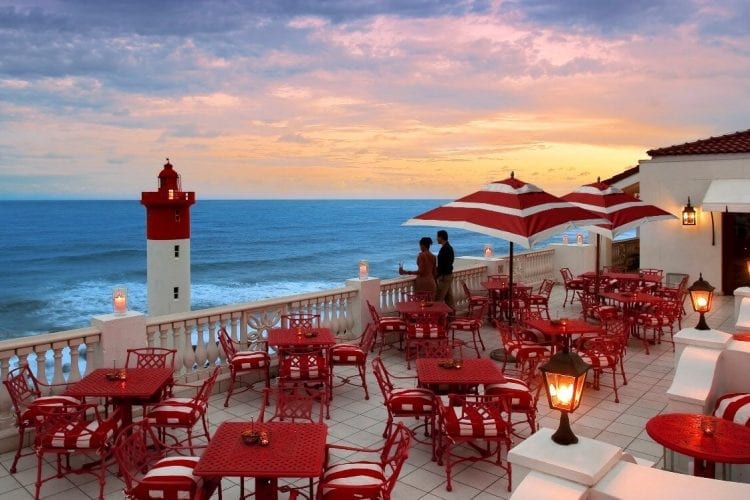 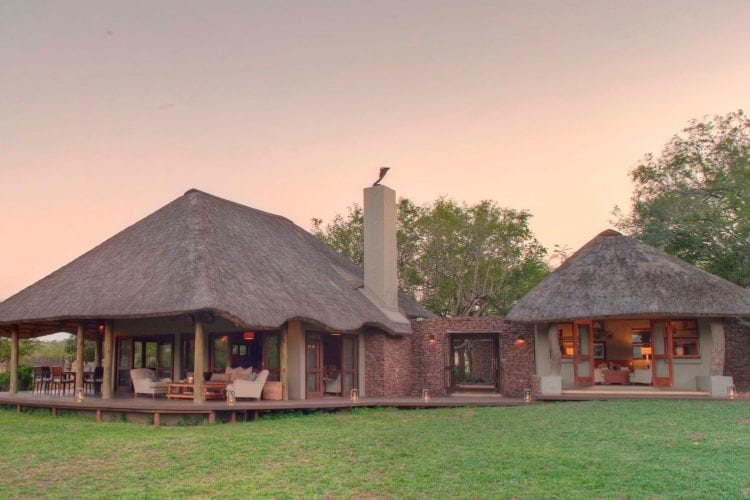 &Beyond Phinda Zuka Lodge embodies the sophistication of simplicity 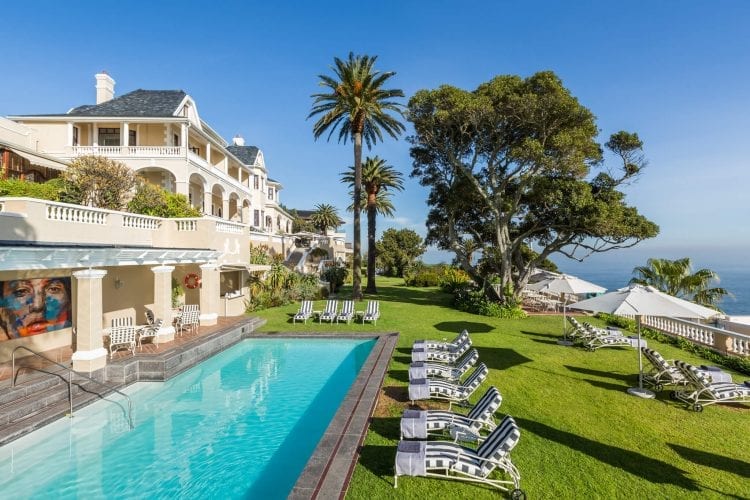