At Tailormade Africa, we pride ourselves on being The luxury safari experts in Africa. Who are we to say so? Have a look at our independent reviews from Safari Bookings.

The days of basic safari camps in small canvas tents have become rare, so it is not always straightforward to understand what makes a “luxury” safari. For many people, “luxury” is quantified by the quality of the accommodation itself - the interior decor, service, food quality and general ambience of each safari camp or lodge.

Indeed, even when the ‘luxury’ element is more tuned to the quality of the experience or remoteness of location in which the camp or lodge is situated, the accommodations are usually still of a very lovely standard. The question remains, however, what makes a luxury safari luxurious for you as an individual, a family, a group or while on a safari honeymoon? Time, isolation and uniqueness of experience should all be major focal points when considering a luxury safari as all 3 of those elements of luxury have become synonymous with modern safari travel in Africa. Get in touch with one of our luxury safari experts to help you start with planning. 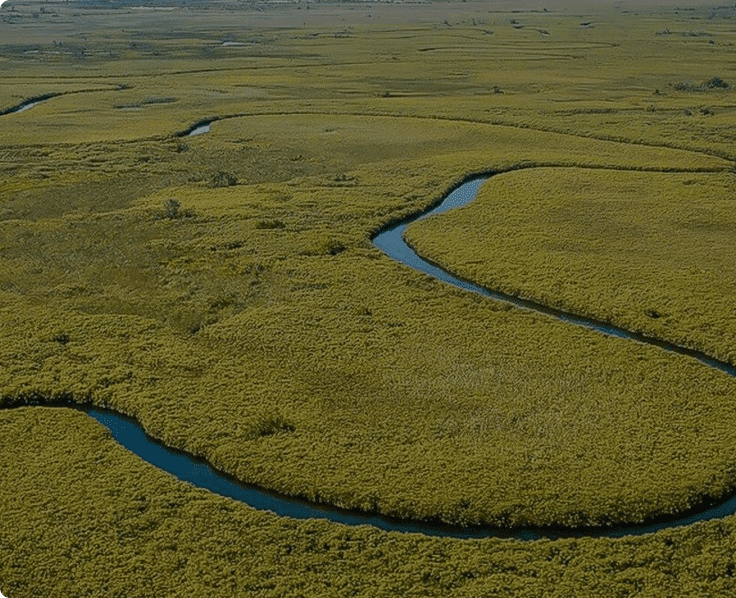 Countries Ideal for a Luxury Safari

Whether you're travelling to Africa as a first-time safari goer or a seasoned safari enthusiast we are able to advise you. Our safari consultants have ample experience in designing tailormade itineraries for all types of travellers! 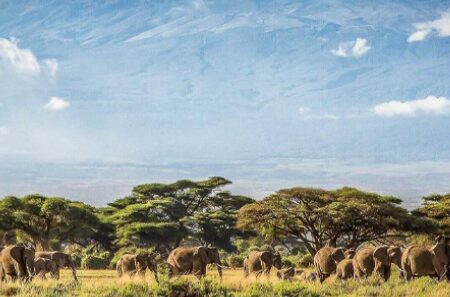 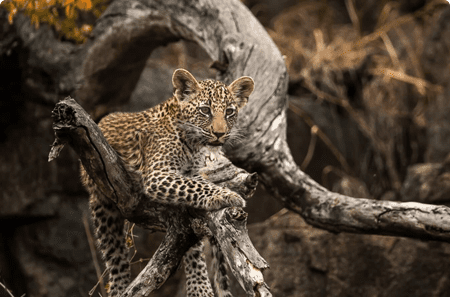 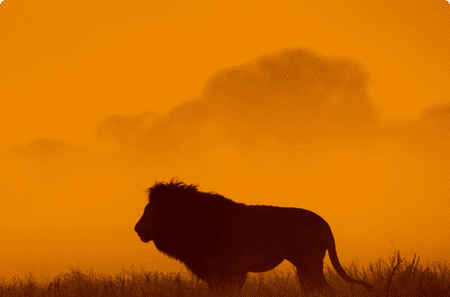 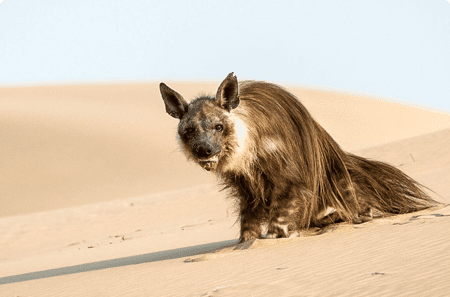 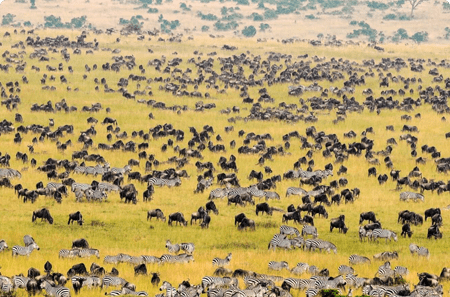 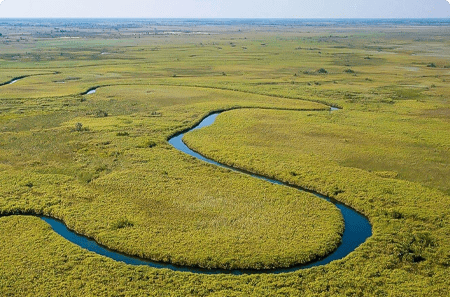 When it comes to incredible scenery, Africa is right up there with the best. Boasting vast savannas, stunning beaches, dramatic mountains and amazing wildlife, this continent has it all. Africa stirs up emotions in travelers like no place on earth, leaving them yearning to come back. 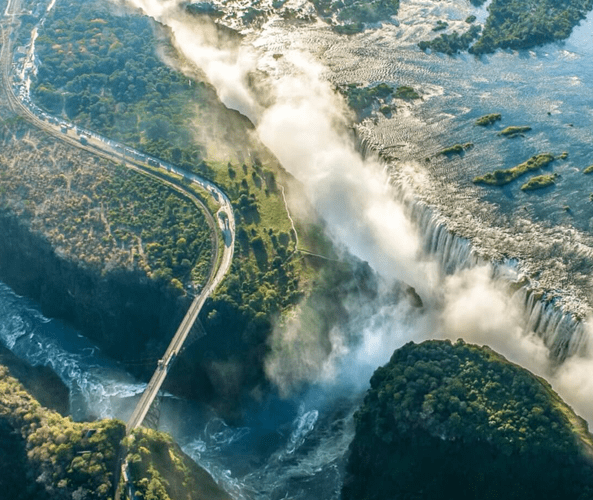 101. What are the key characteristics of a luxury safari?
For most travellers a luxury safari would include thequality of the interior decor, service, food quality and general ambience of each safari camp or lodge. At Tailormade Africa we believe it goes way beyond only these. Time, isolation and uniqueness of experience are three very important focal points.
202. What are the top luxury safari lodges in Africa?
This is almost impossible as there are so many and every lodge or camp has something unique to offer it's guests. As previously mentioned, the most opulent lodges can be found in Botswana, South Africa, Tanzania and Kenya, but there are some luxury gems in Zimbabwe (together with its next level quality guides), Zimbabwe and Rwanda. We will always make sure the accommodation suits your affinity for luxury and more.
303. What are some of the most luxurious safari getaways in Africa?
Botswana and South Africa are the kings of the luxury safari with opulent accommodations, food, wine and service. Botswana, however, manages to combine these with an experiential safari and remoteness of location, rather gloriously, giving you everything you could imagine. Tanzania have also increased it's luxury safari offering over the past few years and with some careful planning could be right up there with the best. Kenya, very much like South Africa, offers the opulent camps and similar service levels at reduced costs.
404. Is a Private Safari experience more luxury?
A private safari experience definitely makes any safari more of a luxury experience. Is it necessary to book a private safari to make it a luxury safari, definitely not. The way we put our itineraries together we often include remoteness of location which makes the safari experience feel like a private safari. Its all about personal attention and the uniqueness of the experience.

Tailormade Africa is the safari industry leader in customer care. But, don't take our word for it, see why our clients roar about us. View All reviews

I can't say enough good things about Tailormade Africa. They arranged what I consider to be "once in a lifetime" travel experience for my wife and I. I really liked their process. It is very Read more!

Experience a once in a lifetime

Rob was incredibly detailed and knowledgeable throughout the whole experience, from the initial call to really understand what we wanted which allowed him to come back with some options. Through to Read more!

Phenomenal. Can we go again already?

Myself, and my now fiancé, have just got back from the trip of all trips embarking on a six day safari in Botswana. Just wow. There aren’t really enough words to express the incredible experience Read more!

We trust you'll find inspiration in these stories from all across Africa. View All 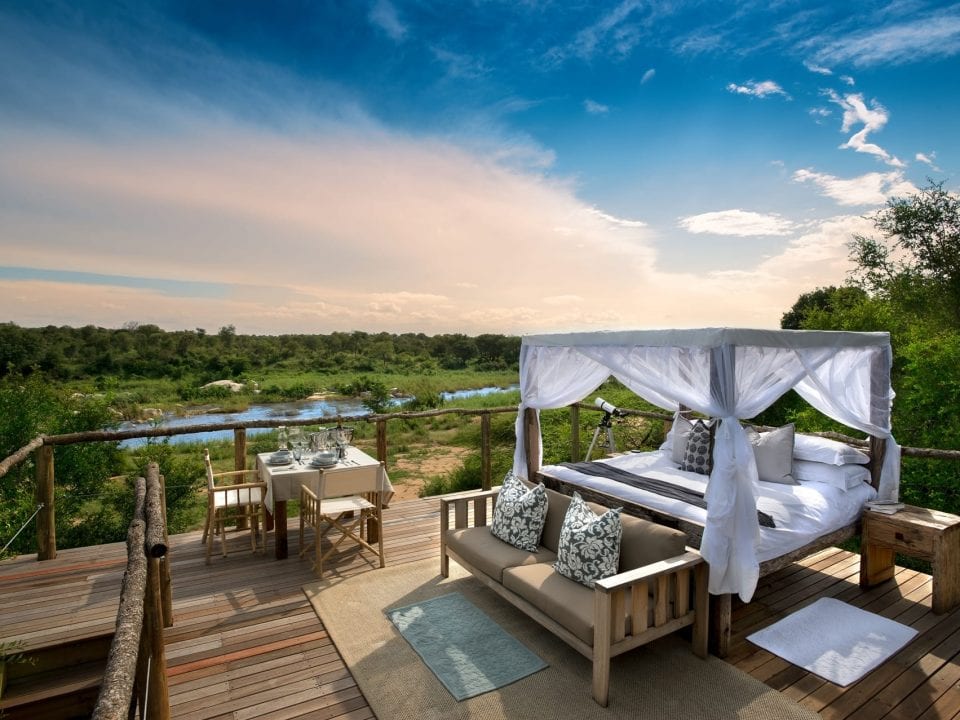 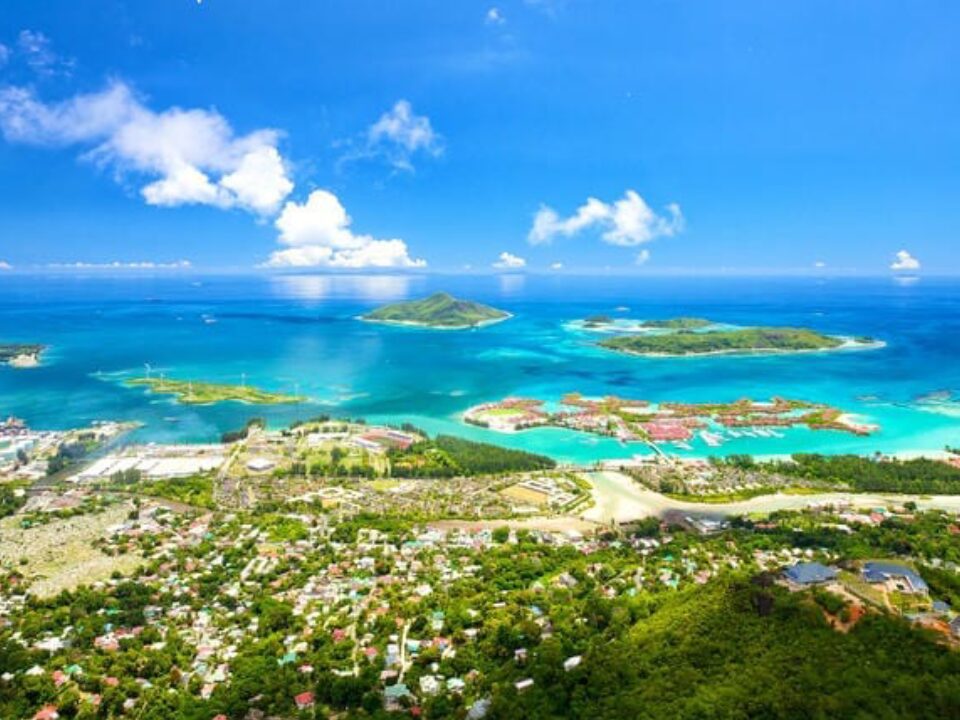 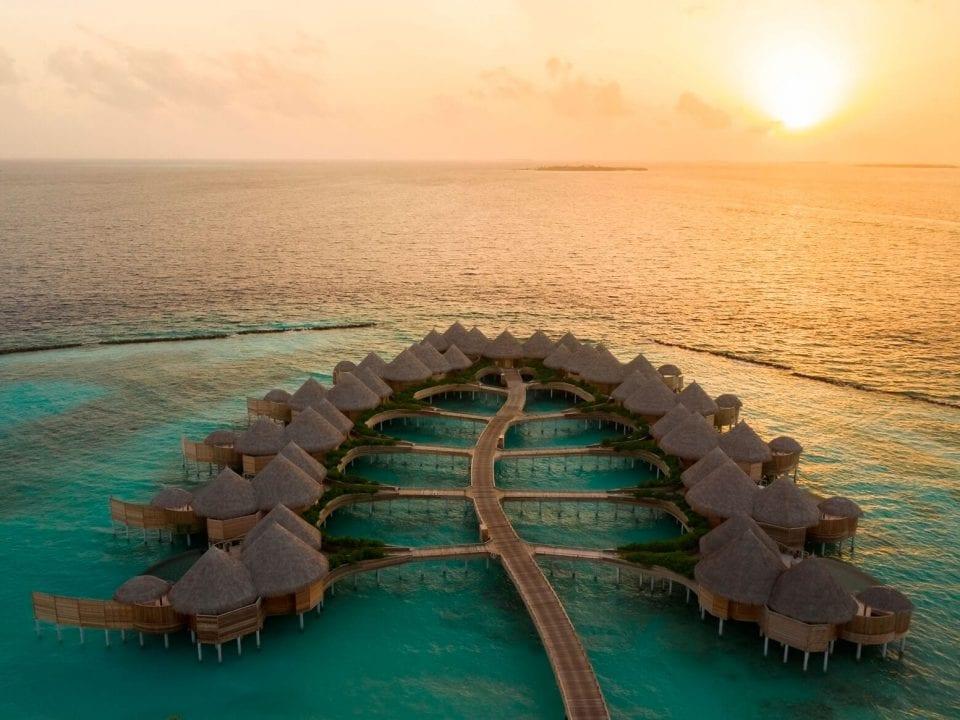 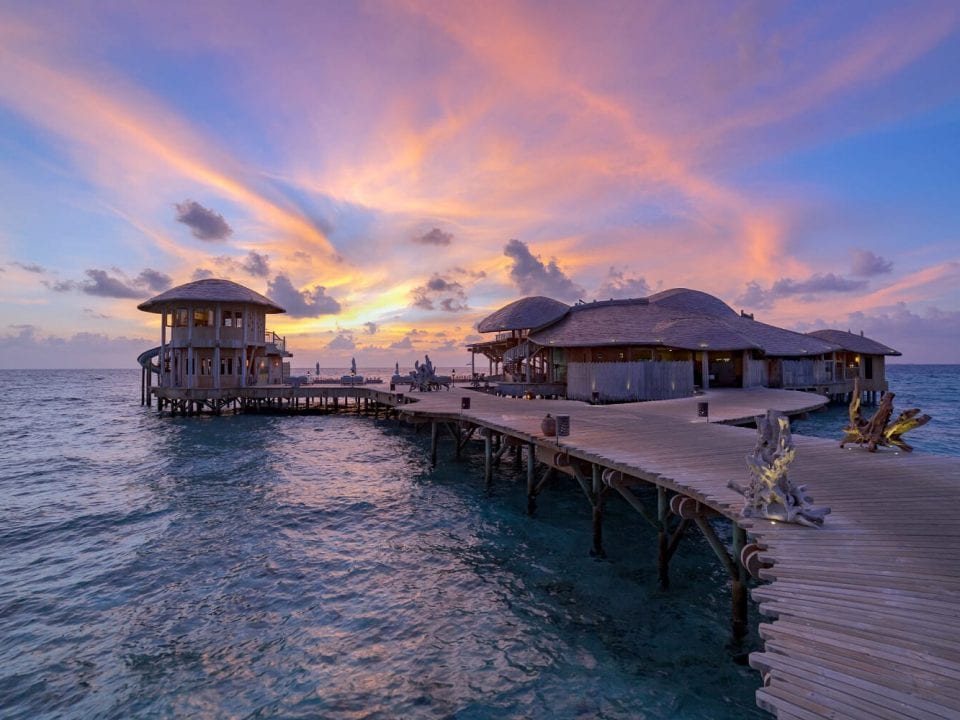 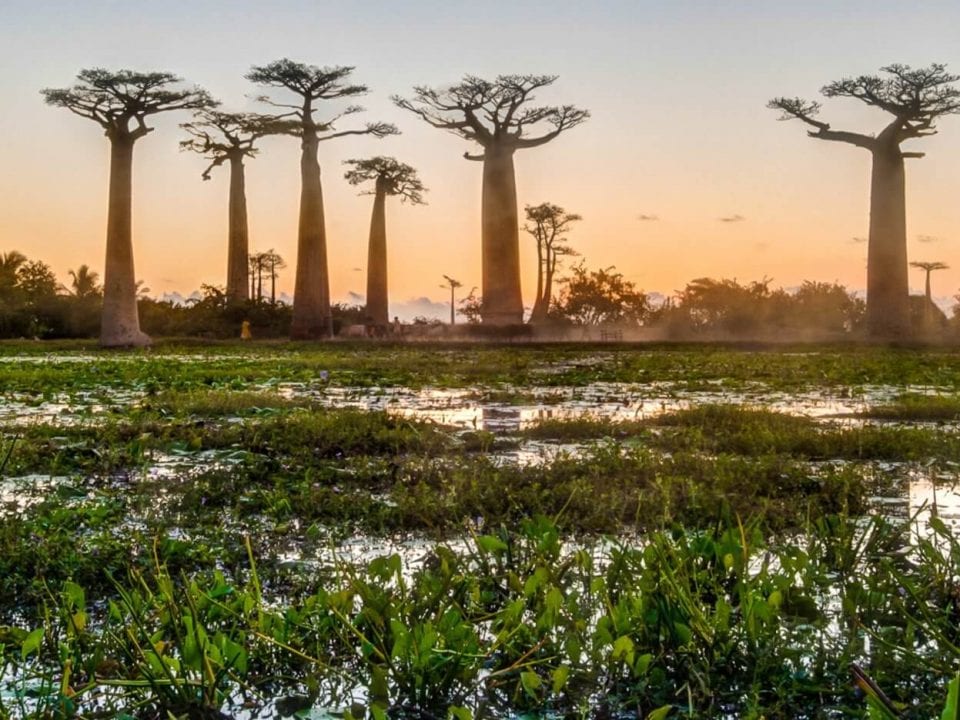 Sign up to receive news & offers from Tailormade Africa.