4 Of The Best Wilderness Areas In Zimbabwe

Vacationing on safari here will take you through a continuum of ever-changing ecosystems, from sandveld forests, wetland, floodplain thickets and the Tambahata Pan. Those who visit this epic wilderness will find it has Zimbabwe’s richest biodiversity. The avifauna alone is staggering – 400 species of bird have been recorded.

“The secret to Gonarezhou is the ability to walk quietly,” says Rawana Kaschula of Private Guided Safaris. “As it’s possible to go for a week or more without seeing another visitor, there are no loud intrusions by speedboats, planes and other vehicles. One can sneak up to waterholes with only the natural chirping of mongooses and occasional warning sneezes of the Impala giving one’s presence away.” 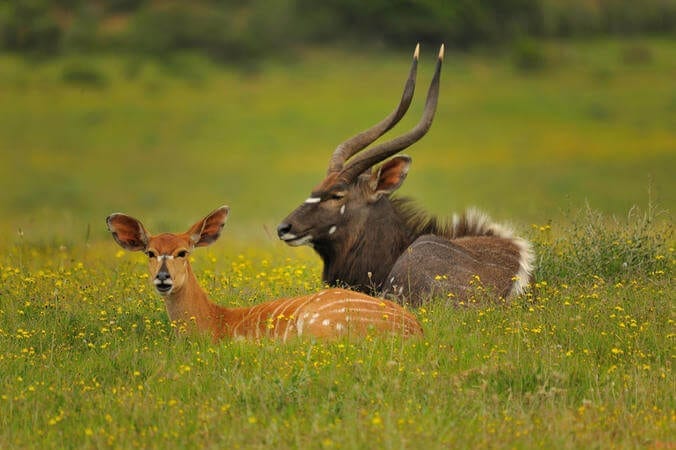 5km from Victoria Falls, this 56,000ha national park is one of the nation’s most accessible. Embracing the southern bank of the Zambezi River, much like Mana Pools, it is one of the most scenic. Wildlife concentrations in the Mopane Forest and accompanying savannah are not dramatic but guided walking safaris and game drives can turn up many iconic African species like giraffe, lion, elephant, crocodile, wild dog, leopard, hippo and many more. Several operators run bird-watching safaris within the park. Experienced riders can part take in the anti-poaching patrol for a unique look at this aspect of conservation. 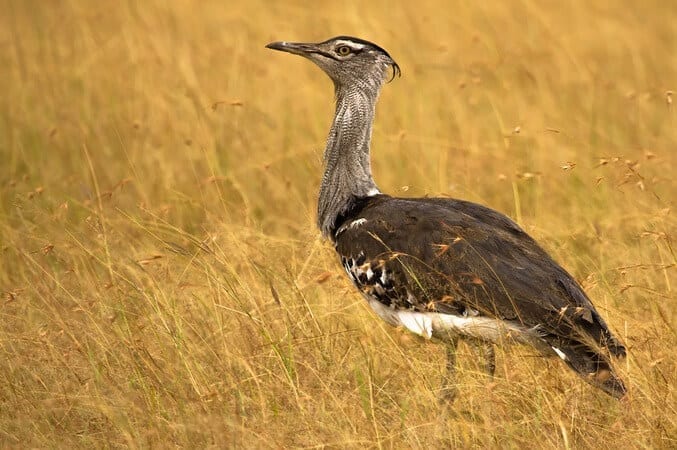 Located between Essex and Burma, a tiny section of the Eastern Highlands is teeming with life all year round. With lush botanical gardens and luxuriant forests are fantastic for walks, mainly for bird lovers and amateur botanists. The upper sections offer some beautiful views over less elevated parts of the highlands and the tropical lowlands of Mozambique, which sits over 1000m below. A smattering of wildlife hiding in the surroundings can also be heard. With various accommodation options and activities, the mists of the Bvumba Mountains provide an excellent escape from the heat.

Mana Pools National Park is unique as it is one of the continent’s greatest natural treasures, qualifying as a UNESCO World Heritage site on three different counts. Spread along the Zimbabwean side of the mighty Zambezi, this 2196 square kilometre park consists of forested floodplains, sandy riverbanks, and four main pools that gave the park its name (‘mana’ means ‘four’ in the Shona language).

Although most of the park is inaccessible to vehicles, it is pristine and thus prime territory for walking safaris. Large Albida trees even do their bit, offering a shady canopy under which you can explore. The wildlife is vast, with healthy populations of buffalo, lion, elephant, hippo, leopard, spotted hyena and Nile crocodile. The park is also famous for its canoe safaris.