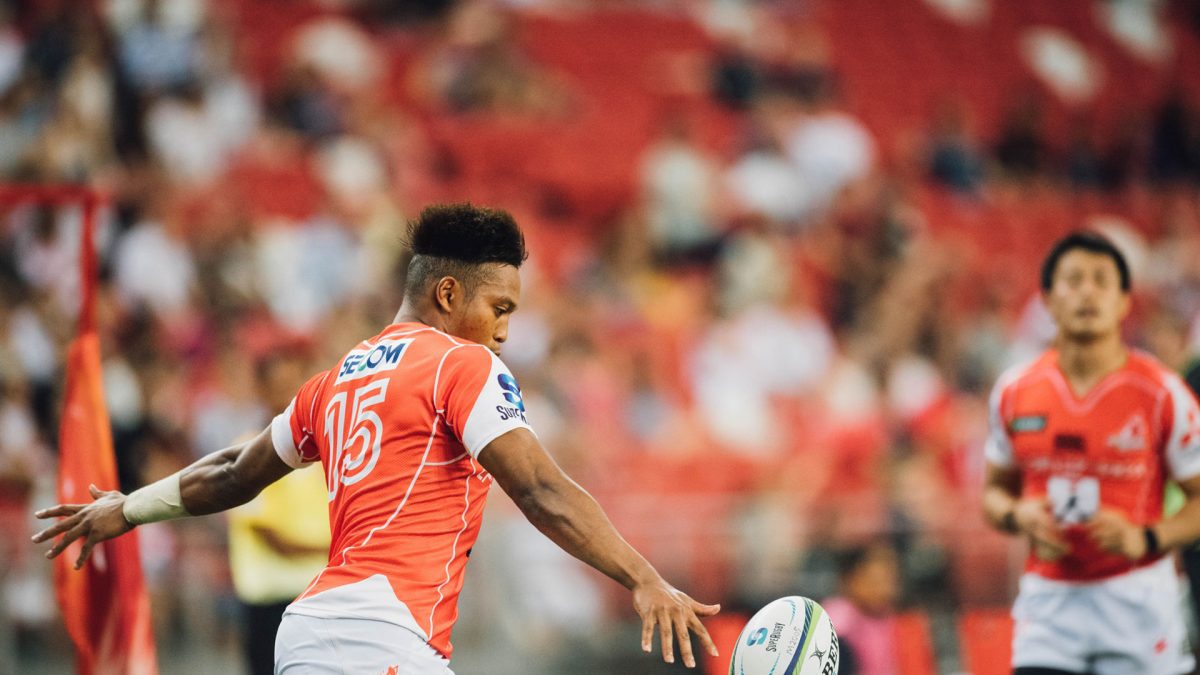 The fun starts in:

This will be the first senior Rugby World Cup, hosted in South Africa since 1995 and the host nation is determined to make it as special in its own way. The bespoke tournament brand, developed by World Rugby and SA Rugby - which radiates unity, energy and passion and celebrates the spirit of rugby sevens that will ignite Cape Town’s finest rugby stage, as the top men’s and women’s teams from around the world compete to be crowned world champions.

Rugby sevens is a fast, popular, and highly entertaining Olympic sport, having debuted at the Rio 2016 Games and enjoyed a highly impactful tournament in Tokyo in 2021, which provided a great platform for the sport to reach and inspire new, younger and more diverse fans across the globe.

From the moment a hastily thrown together but supremely talented England side won the inaugural tournament in 1993 to Wales’ shock success in 2009, Rugby World Cup Sevens has always been a tournament full of surprises.

There have been seven previous editions of Rugby World Cup Sevens, starting with the first men's tournament staged at Murrayfield in 1993. From 2009 onwards, the tournament welcomed the world's finest women’s and men’s rugby sevens players. Australia won the first women's event, in Dubai, and since then New Zealand have held an iron grip on both trophies, winning the men's and women's double in Moscow in 2013 and then in San Francisco in 2018.

This is the spirit of rugby sevens. This is not just a game. It’s a rugby world cup, a carnival, a meeting of the world’s fittest and fastest, and fiercest men and women. This is a display of spirit, speed, skill, and strength. All, at home in South Africa. where the game unites us. where passion drives us. where rich sporting traditions meet electric energy. This is Rugby World Cup Sevens 2022 in South Africa.