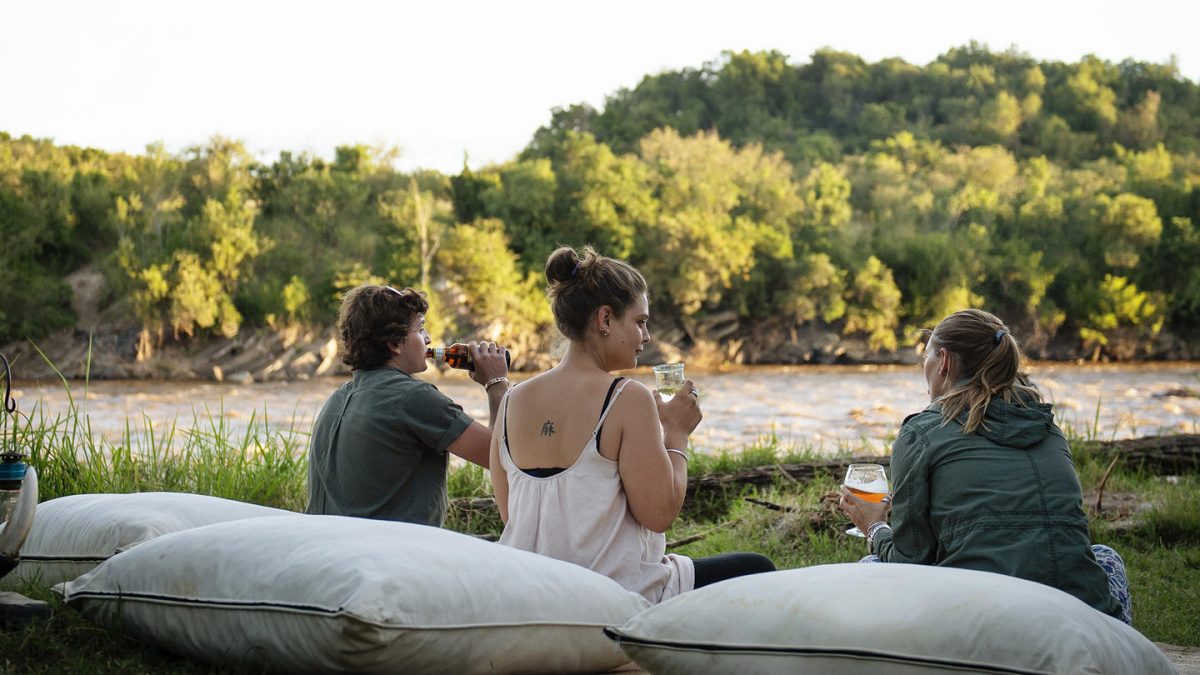 Serian's Nkorombo Mobile Camp is situated on a private campsite in the Masai Mara Reserve, dotted along the bank of the Mara River, this location is a photographer's dream.

Nkorombo is Serian’s tented mobile camp, set on a private riverside site in the Masai Mara Reserve. This snug little setup is chock-full of character with a view over the rushing Mara River, bursting with laughing hippo and languorous crocodile. Much like at Serian and Ngare Serian, life at Nkorombo is low-key and tranquil. Nestled among a stand of wild olive and orange croton, the camp is right next to a lively salt lick that regularly features black rhino, and lion and leopard on the lookout for kill… There is an abundance of prey in this area, and it’s the perfect spot for spectacular game viewing. This one has more of a traditional tented feel than its sister camps, Serian and Ngare Serian; Nkorombo is thoroughly canvas, and touches like the time-honoured safari showers are a nod to the differences between fixed and mobile camps.

5 Traditional Selous-style tents with all the amenities and little luxuries needed while being as close to nature and the wildlife of the Mara as possible. 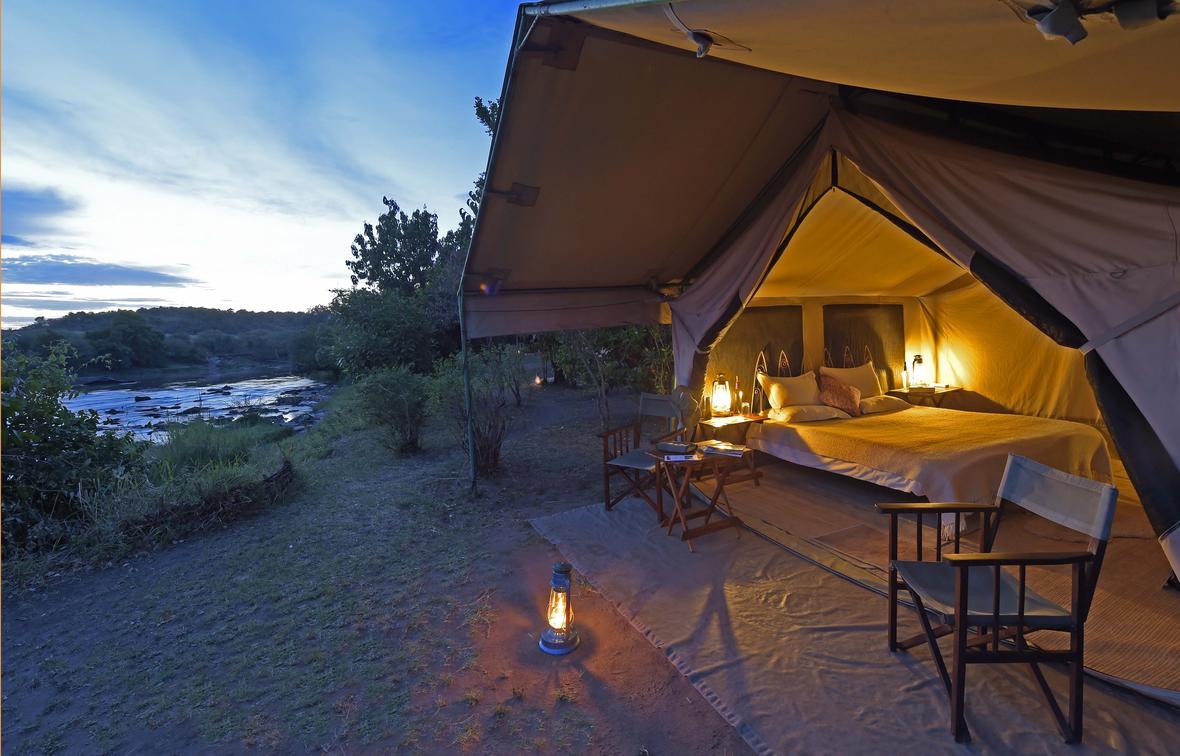 Nkorombo is thoroughly canvas, and touches like the time-honoured safari showers are a nod to the differences between fixed and mobile camps. Designed to blend seamlessly into its stunning surrounds, it comprises five spacious ‘Selous style’ tents decked out in safari style of yore: leather, weathered wood, gauzy swathes of cotton. The en suite bathrooms blend wilderness and luxury, with flush toilets and bucket showers.