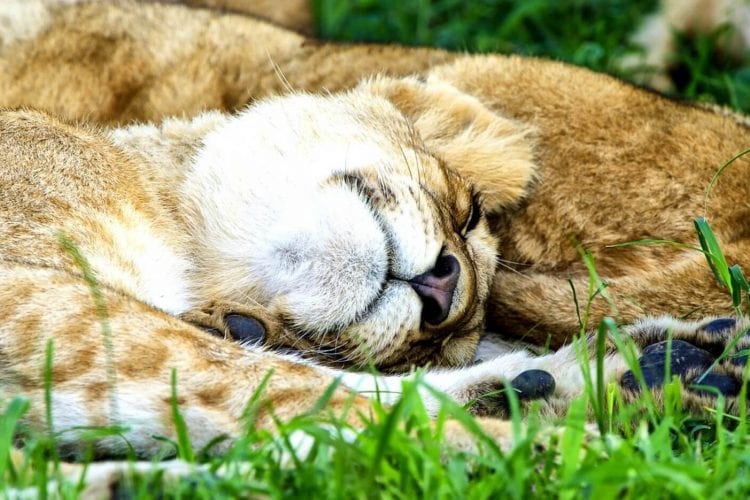 The Tarangire National Park at the right time of year is a must visit on any Tanzania safari. One of the four parks in the Northern Circuit, the park has a much more dense vegetation than others in the area, with its large acacia woodlands and signature large baobab trees.

Tarangire is often either missed out of many people's safari or just visited for one night, taking in the northern part of the park, which is dominated by the Tarangire River. If you are able to visit for 2 or 3 nights then heading to the south of the park is recommended. The southern area gets far less visitors, and is home to large and vast 'swamps' & plains in dry season, and allows you to get out walking with your guide.

The Tarangire is part of a much larger ecosystem and from November to May the majority of wildlife does leave the park to head north, however during the dry season of June to October the park is in its prime and a must visit. Large herds of Elephant roam the park, along with zebra, wildebeest and big cats including lion, leopard and often cheetah in the south of the park.