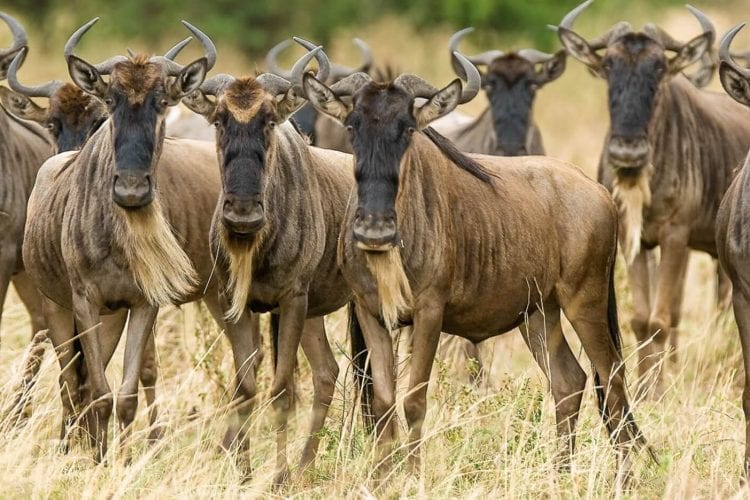 Welcome to the Northern Serengeti

The Serengeti National Park is home to truly incredible scenery and magnificent wildlife including the largest lion population in Africa. Famed for it's annual migration of over 1.5 million wildebeest and 250,000 zebra the Serengeti covers around 5,700 square miles consisting of vast grassland plains, savanna, woodland and riverine forest. The park borders the Maasai Mara National Reserve and together with several other smaller reserves and conservation areas they form the larger Serengeti ecosystem. This really is one of the most spectacular and iconic African safari locations!

Some of the game in the Serengeti resides permanently in certain areas, however many more migrate and with this is mind careful planning is needed when visiting the Serengeti to avoid busier areas and make the most of your experience. We have therefore to help with this planning split the Serengeti into three areas - the Central 'belt' including the Western Corridor and Eastern area, and then the Southern and Northern sections.

This part of the Serengeti lies north of the Seronera area and stretches for around 60 miles up to the border with Kenya and the Maasai Mara National Reserve. As it is so far North this area receives relatively few visitors, with it being a very long drive from the central area, and thus flying into this region being the preferred method of arrival. Of course this adds expense, but for those willing to head to the North the reward is well worth it - prime migration viewing between July and October with, if you are lucky, the spectacular and famous river crossings over the Mara River. Outside of migration time this is still a fantastic area to get away from the crowds in the Seronera area and the nearby Maasai Mara, with some of the best camps around in the Serengeti.

In the North we recommend Sayari Mara Camp, which is located here year round and it's sister mobile camps Olakira and Ubuntu. We also like the Lemala Kuria Hills and Lemala Mara Camps, along with the Serian Camps and for those on a lower budget - Kaskaz and Nasikia Mobile Migration Camp. So many great camps in this area! We will happily find the right one to suit your tastes. 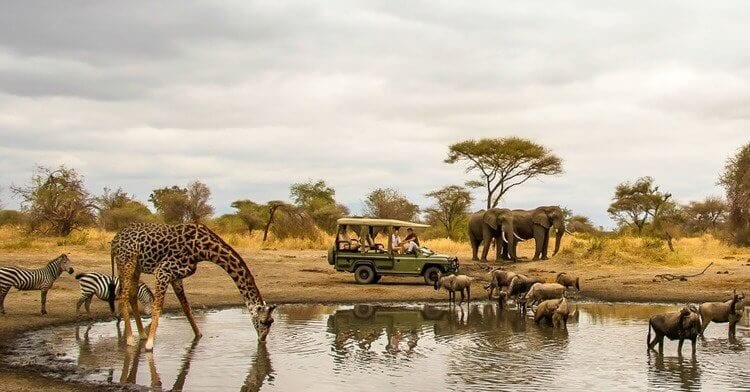 The Satchwell’s Tanzania Safari when once just wasn’t enough

The Satchwell’s Tanzania Safari Adventures – Once in a lifetime