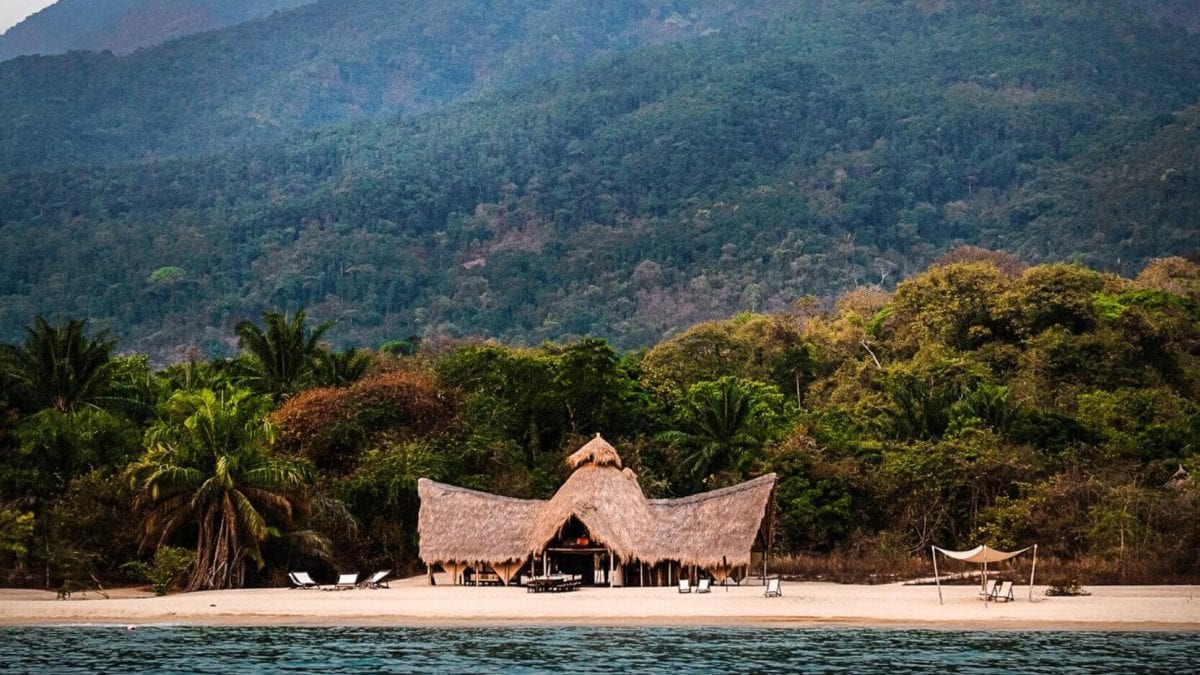 Come on a legendary journey to meet the most privileged primates on the planet: the wild chimpanzees of Mahale - the trackers, guides and helpers who share their leafy Nirvana.

It's no exaggeration to say there is nowhere in the world like Greystoke Mahale. Greystoke Mahale sits on a pristine, white sandy beach overlooking the turquoise water of Lake Tanganyika, with the forested slopes of the 8000 ft Mahale Mountains rising behind. Greystoke affects people in a way that no other place does; perhaps it's because of its remoteness, and because of the mountains rising from the beach at your backs, the wide lake with its many different moods and the feeling that you are the only ones here. With just six wood and thatch bandas set on the edge of the forest line at the base of the mountains your days can start there, eating breakfast whilst waiting to hear news of the chimpanzees and deciding what to do with your day. Evenings end with sundowners on the rocks of the headland, where drinks are served around the lamp-lit bar whilst the mountains, rising behind camp, disappear into the darkness.

Such a unique and magical place demanded a camp that was equally extraordinary, and so the owners set their imaginations free. 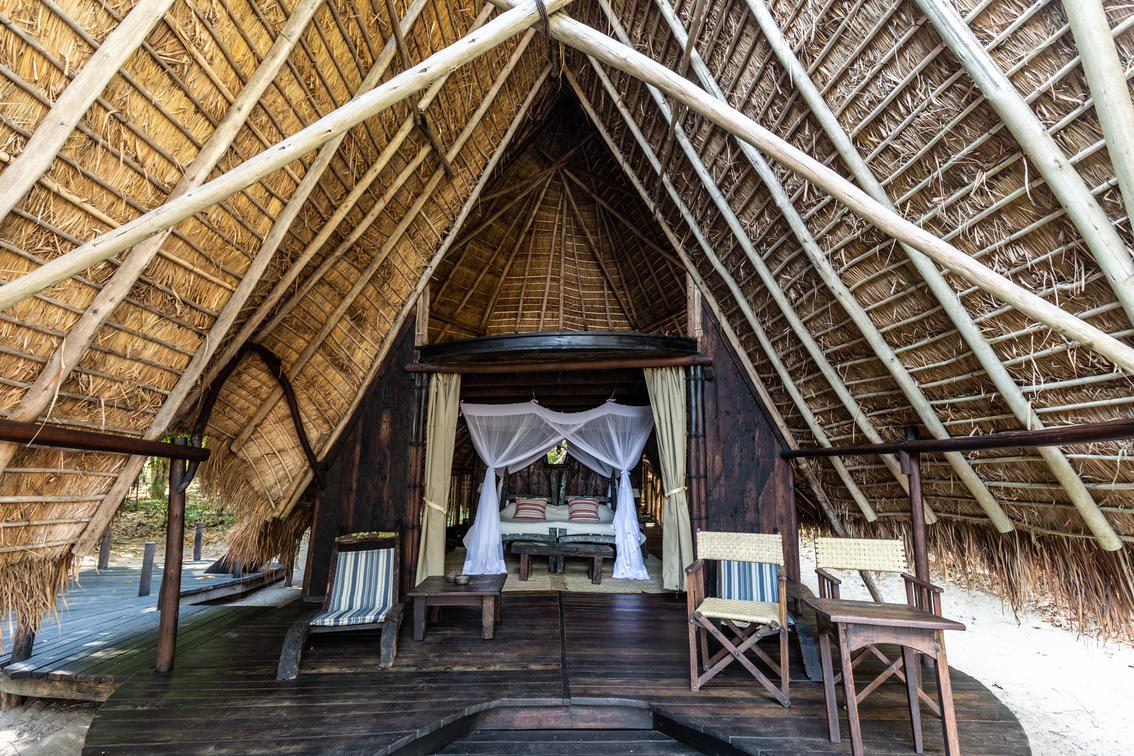 The six rooms at Greystoke are entirely in-keeping with the setting. When Roland Purcell established his camp here, he was conscious of the responsibility of ensuring a light footprint. Built of thatch and salvaged dhow wood, each of the open-fronted rooms is tucked into the treeline, almost invisible to the passing fishermen in their small canoes. The rooms all have verandahs and an upstairs chill-out lounge with views across the white sand to the vastness of Lake Tanganyika.

The rooms are open-fronted with great canvas drapes which can be closed in the event of a storm. The twin or double beds nestle beneath a canopied net. A dressing area leads on to an en-suite bathroom. There's running water here, with a boiler that is lit on request to preserve energy, and a flush loo. The rich foliage that gives the camp such character can be enjoyed while you are showering in privacy.