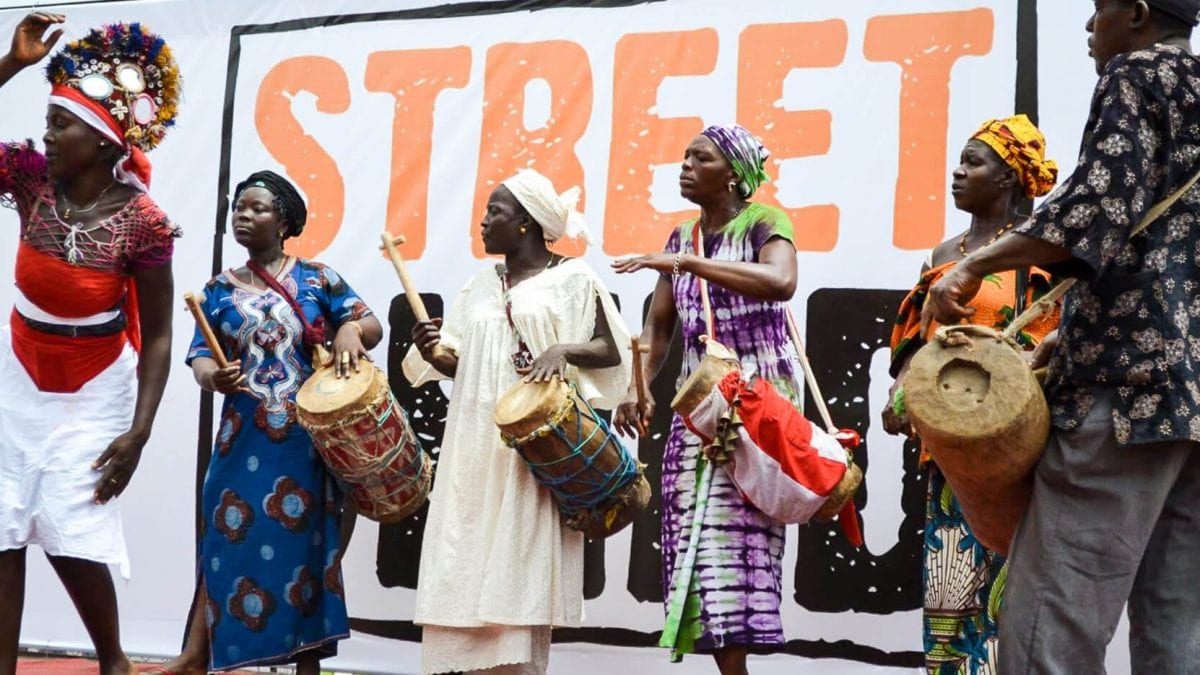 For years, runners have been united for one cause, running in aid of Street Child to support the amazing charity projects.

On the 1st of September 2015, a new death was reported in Sierra Leone. The country has been experiencing outbreaks since 2014, taking the lives of so many.

The marathon commenced in October 2015 with fewer participants compared to the year before, but we knew this year's marathon would be a special one. It was a chance to show the world that nothing could stop our cause and that Sierra Leone needed our support more than ever. 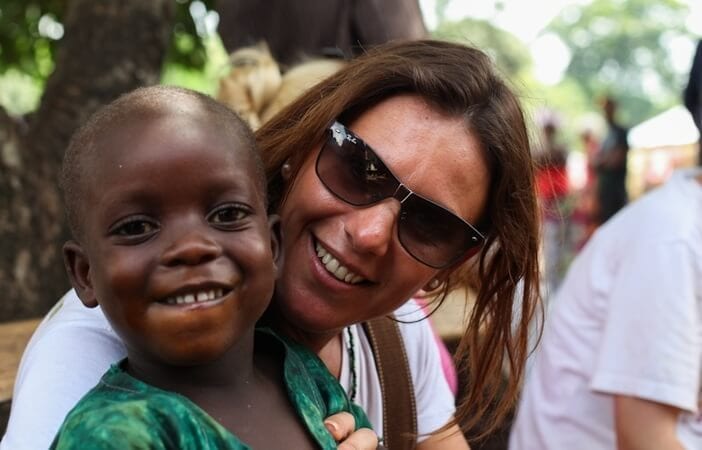 All four races of the Sierra Leone Marathon were a huge success. Everyone from the runners, staff, volunteers, spectators and even the president, came together to make a difference to Ebola orphans and street children.

By 5am, the volunteers and vehicles were deployed to their specific spots, with runners arriving to warm up. The DJ played great music, getting everyone in the mood for the big day. As always, the atmosphere was amazing and the runners were excited to take on their challenge.

The President gave a warm and welcoming speech to officially open this year’s event and then came the call for the marathon and half marathon runners to make their way out to the start line.

It was a beautiful day, everyone came out to cheer and support the runners. The finish line was electric with energy and excitement for conquering the challenge. 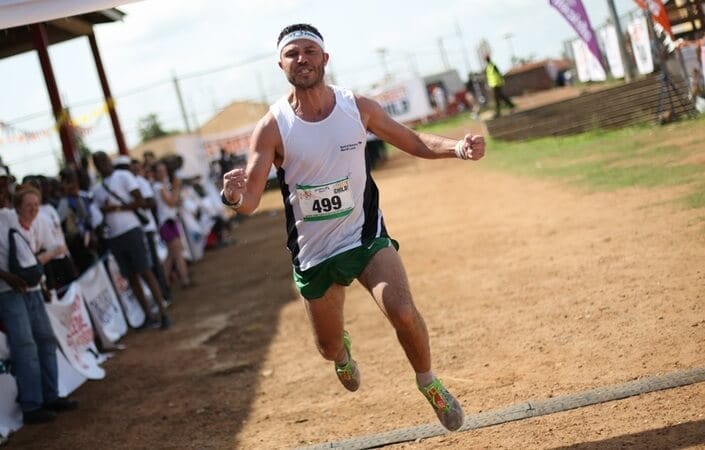 It was great to see how eager the supporters were to cheer the runners on and welcome them once as they reached the finish line. Together we all managed to make a big impact and created a wonderful atmosphere.