Updated COVID-19 Protocols for those Ready to Travel to Africa 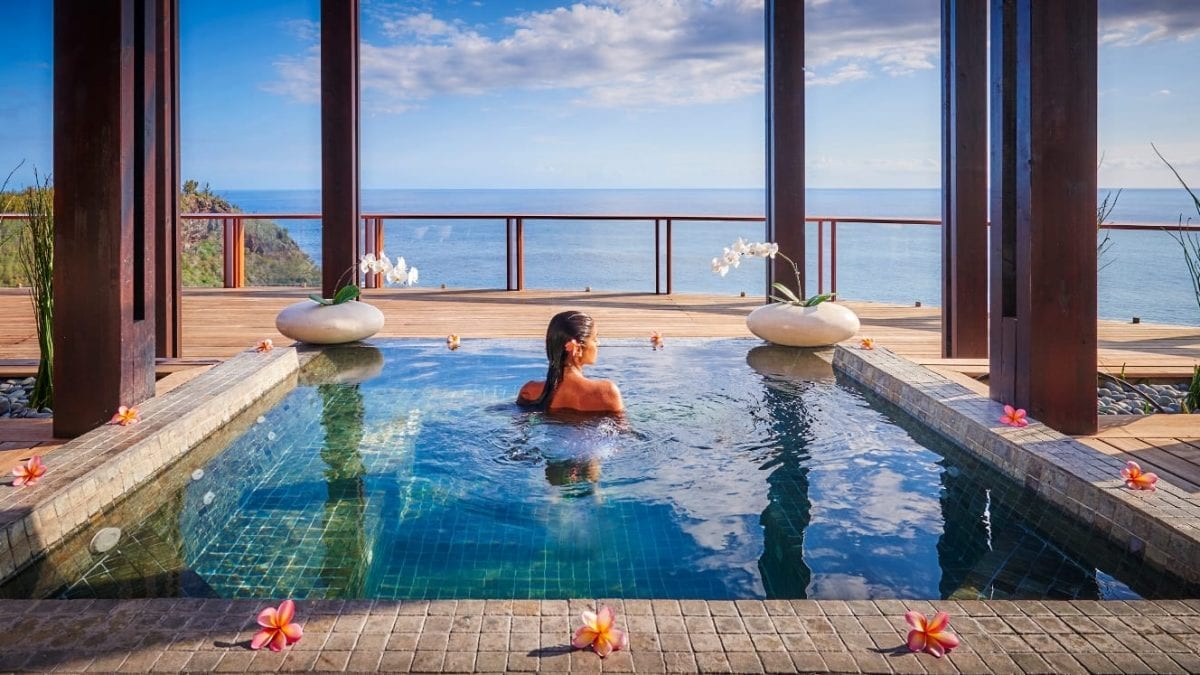 It may very well be that when you think of the beautiful island of Réunion, you either have no preconceptions whatsoever, or you may believe that it’s much of a muchness compared to its neighbouring island of Mauritius. The truth of the matter is that it really is a destination in its own right, and we’re here to tell you why!

Interestingly, Réunion Island is actually a part of France but located in the vast open Indian Ocean. As a French Department, the infrastructure and currency (the Euro) is exactly the same as France, as is the language – so if you do parle Français then you’re all set! The difference is of course that the island is located just off the east coast of Africa, about 170km from Mauritius and just a one and a half hour flight from Madagascar. Although the island is strongly linked to France, it actually is a melting pot of cultures which have merged together as a result of early settlers who came from places as diverse as China, India, Arabia, Comoros and Madagascar Islands, the African mainland and of course, Europe. 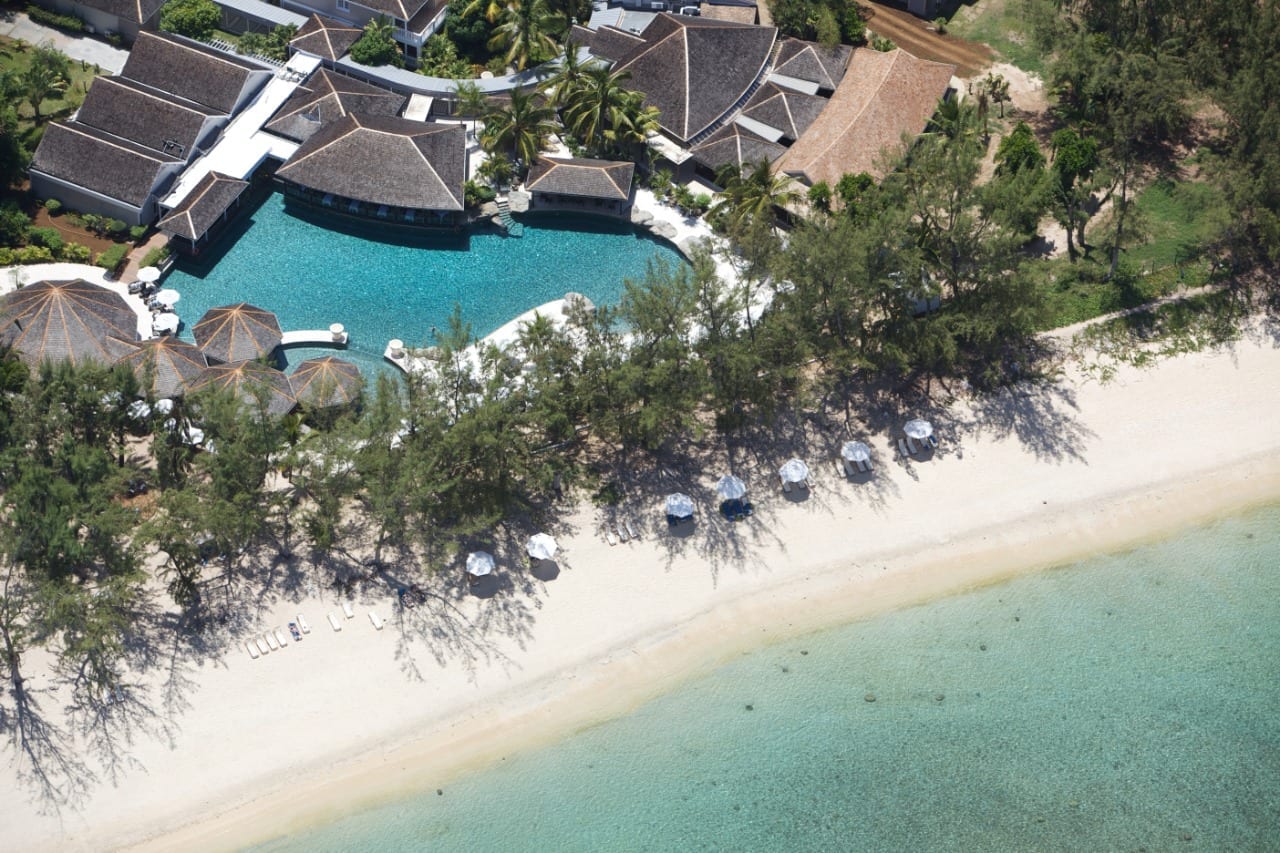 Who would it appeal to? Well – everyone! We love including Réunion as an add-on to a wider Tailormade Africa safari, which brings a very different component to what you can expect on mainland Africa. That said, there is so much to do for the active ones out there that you may want to stay here for a whole fortnight!

The formation of Réunion

The island itself is 2,500km² big, and with 42% of its territory classed as a UNESCO World Heritage Site, it really is a dream to explore. Much of the eastern side of the island is taken up by the Piton de la Fournaise – one of the world’s most active volcanoes. The island itself was formed through an eruption, and the volcano has erupted regularly since the 1600’s, with the most recent eruption happening as recently as April 2020. Amazingly it’s one of the active volcanoes in the world and is closely monitored by seismic experts all year around. It poses no threat to inhabitants, who all live in the north, south and west, protected by the shield of the volcano in the east. 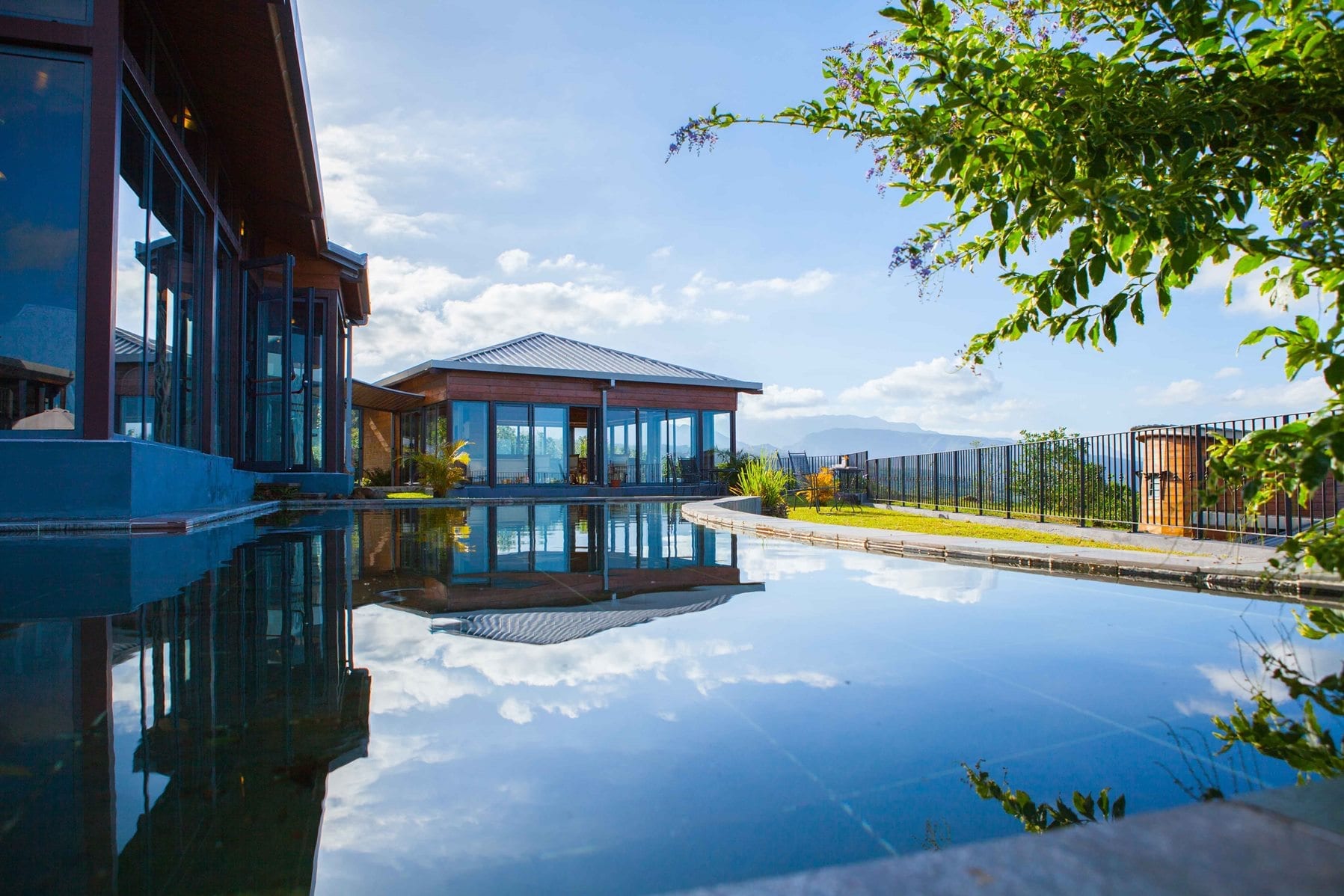 What to do on Réunion Island

This is probably the most active you can get on holiday. Segway tours from the forest to the sea, exploring lava tunnels by headtorch, sketching fish underwater while snorkelling, sugar cane tours by ox-cart, canyoning, coconut lessons, vanilla and coffee tasting, horseback riding on stunning forest trails… you name it, they have it! With over 900+ kilometres of waymarked trails (including up to their highest 3,070m peak Le Piton des Neiges), you can get your active on without spending much time in a car whatsoever.

Then of course you have the incredible marine life which surrounds the island (including humpback whales), and helicopter flights can give you a bird’s-eye view of the island before you set down for a traditional Creole lunch somewhere truly authentic. There are also the three Cirques (an amphitheatre-like valley formed by natural erosion). The extraordinary Mafate is only accessible on foot, and is ideal for an authentic and enhancing experience while the lush Salazie offers you the heart of creole culture, where you will have the opportunity to admire one of the island's most beautiful waterfalls. Finally the majestic Cilaos, which is home to the island's hot springs, and you will get to travel along a road which has over 400 twists and turns! 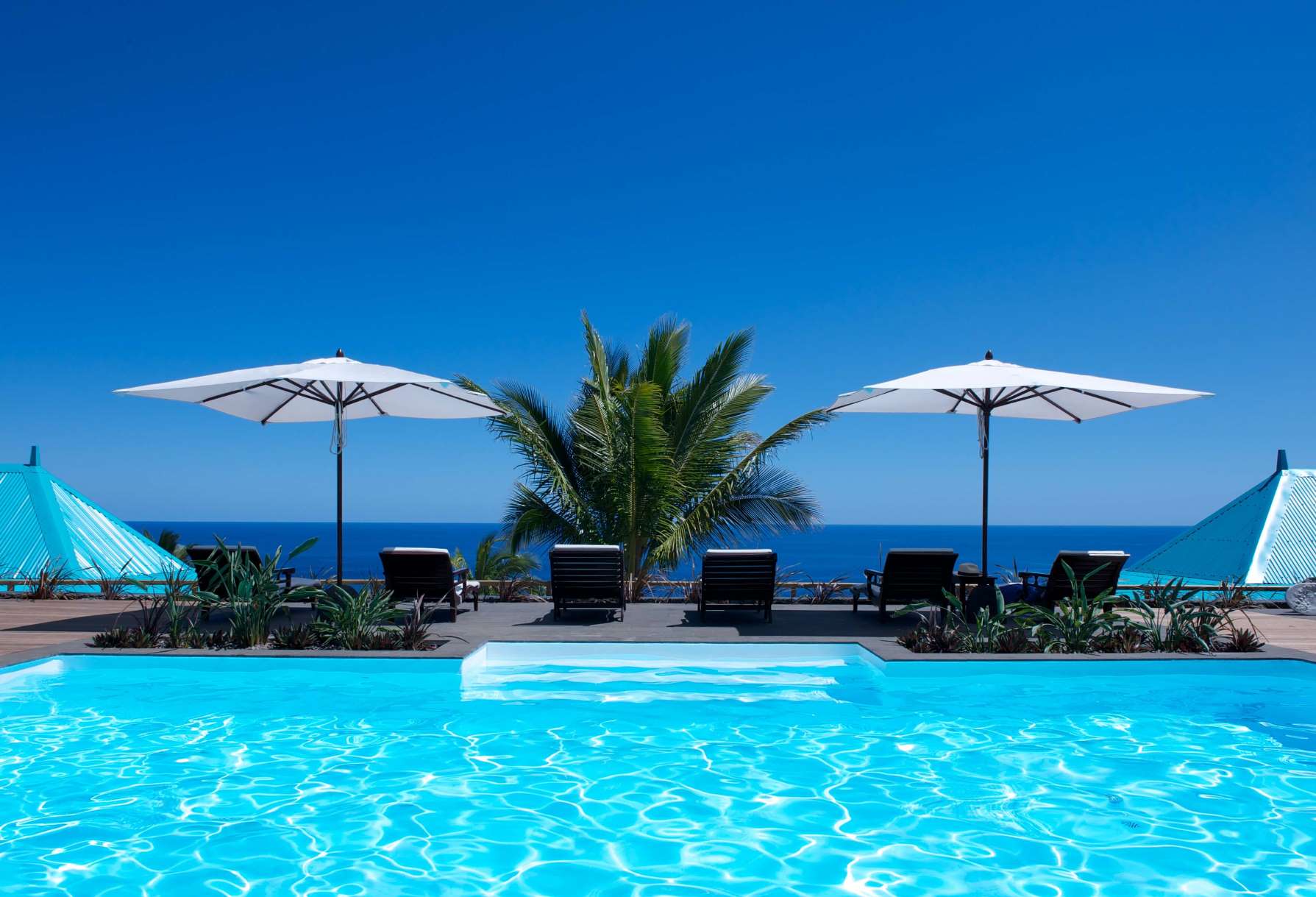 What to expect from the accommodation on Réunion

All that aside, we have four fantastic properties for you to consider so that you can take in all the beauty, and experience all the adventure that the island has to offer. Regardless of where you stay (Blue Margouillat, PALM Hotel & Spa, Diana Dea Lodge or LUX* Saint Gilles), you’ll most definitely be in the right place. Take a look at our Facebook page or Instagram account for imagery on each so that you can picture yourself there!

We have an exciting Réunion itinerary for you to look at to visit this exotic island unlike any other. We at Tailormade Africa, just love this gorgeous island in the Indian Ocean. They market themselves as an "intense island" - and no wonder! It’s home to widely diverse landscapes and cultures and the only place where you can enjoy so many wonderful experiences in one trip. Covering only 2,500 sq km, you’ll find a fabulous mixture of wild nature and authentic cultures. With nearly one-third of the island on the UNESCO World Heritage List, you really can't go wrong.

For from just $2,860 per person, you can embark on this fantastic 7-night itinerary. You’ll immediately feel the extraordinary variety of each of our cultures which live in perfect harmony on the island: from the Asian cuisine to the Creole markets, not forgetting the Buddhist, Tamil and Christian traditions.

We have you based at the simply gorgeous LUX* Saint Gilles, with three superb tours including one that will take you up to one of the world's most active volcanoes - Piton de la Fournaise. Travelling to the top of Piton de la Fournaise is like a geology book come to life: the Commerson crater, the view over the Rivière des Remparts, Pas des Sables, the lunar plain known as the "Plaine des Sables" and its pitons, and finally, the majestic view of Piton de la Fournaise from Pas de Bellecombe. All these elements combined explain Réunion Island's turbulent creation and continue to shape its beauty every single day.

We have also gone ahead and included a tour of one of the three incredible Cirques - namely Cirques de Cilaos. The name comes from the Malagasy word tsilaosa meaning "country you don’t leave". The rugged landscape of cirques are worn down by erosion, and here more than anywhere else, dominated by the massive Piton des Neiges which rises to 3,071m in altitude. This Creole high mountain village has a unique charm, pure fresh air, a blue and white church and is only accessible by car on a beautiful but extremely winding road with 400 turns, high walls and cornices! You'll also get to visit the hot springs here which we know you'll just love.

Beyond enjoying the fantastic facilities at LUX* Saint Gilles, we have also included an evening sunset cruise on the most luxurious catamaran, Cara Passion, which gives you a chance to enjoy jaw-dropping views back to the island from the stunning Ocean Island seas. You will truly never want to leave this magical island.

Well, this itinerary is available for bookings throughout 2021 and can be tailored to suit you and your personal preferences. We create all of our itineraries entirely bespoke so look forward to chatting to you about how we can make your holiday on Réunion Island as perfect as possible.

The best news of all is that Réunion is already on the ‘safe corridor’ list for the UK and we would be delighted to talk you through your trip in future when we know things will be more accessible for travellers worldwide. Give us a call now to chat about your next holiday to Réunion Island, we look forward to hearing from you!