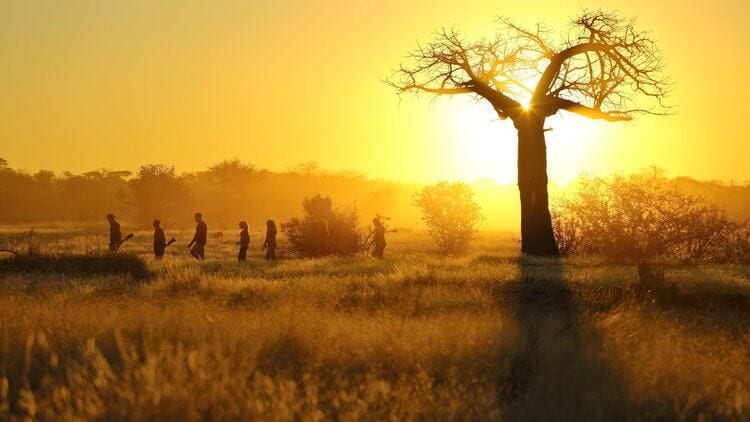 In attempting to write about why one should go to Africa we came across this extraordinary book by Richard Dowden. AFRICA. In its opening 10 pages he describes quite perfectly what it is about this continent that captures our imagination and stirs such intense passions amongst most who have lived and travelled there. Below are exerts from those opening pages. This should be enough to convince even the most nervous of potential travellers that Africa is a must visit destination full of sensational wildlife and wilderness experiences, breathtaking scenery and wonderful individual cultures. Enjoy.

"I have watched the sunset, shrunken and mean, over a cold, drab London street and stood outside a mud hut next morning on a Kenyan hillside and seen it rise in glory over the East African plains. Africa is close.

Few go there. Africa has a reputation: poverty, disease, war. But when outsiders do go they are often surprised by Africa’s welcome, entranced rather than frightened. Visitors are welcomed and cared for in Africa. If you go you will find most Africans friendly, gentle and infinitely polite. You will frequently be humbled by African generosity. Africans have in abundance what we call social skills. These are not skills that are formally taught or learned. There is no click-on have a nice-a-nice day smile in Africa. Africans meet, greet and embrace, share and accept from others without twitchy self-consciousness. All these things are as natural as music in Africa. 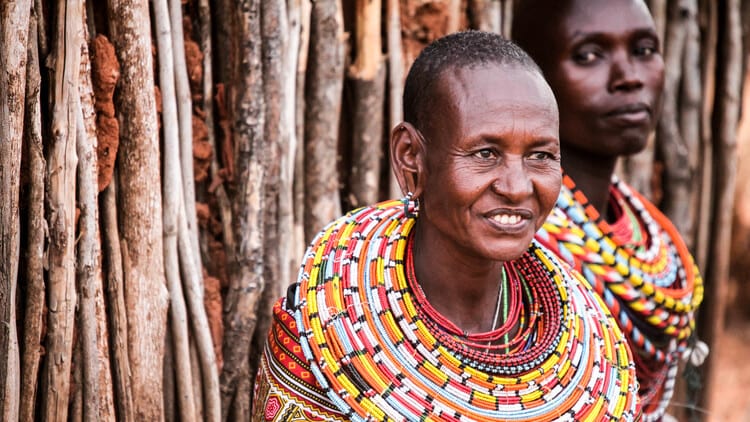 Westerners arriving in Africa for the first time are always struck by its beauty and size – even the sky seems higher. And they often find themselves suddenly cracked open. They lose inhibitions, feel more alive, more themselves and they begin to understand why, until then, they have only half lived. In Africa the essentials of existence – light, earth, water, food, birth, family, love, sickness, death – are more immediate, more intense. Visitors suddenly realize what life is for. To risk a huge generalization: amid our wasteful wealth and time-pressed lives we have lost human values that still abound in Africa.

Back at home in London I sometimes ask visiting Africans what strikes them most about the way Londoners live. A journalist from Nigeria gives a typical answer: People walk so fast. And they do not greet each other. I came to the office in London and the people working there did not even greet me or each other.” And the most puzzling thing? “I was lost and I walked up to a man and asked the way. He did not reply. He did not even look at me. He just walked away / Like that. When the journalist goes home to Nigeria and tells that tale they will not believe him. There they know that some Europeans are not kind to Africans, but to be so trivially inhuman to each other is shocking. Even in London or New York or Paris, Africans do not easily lose the habit of catching your eye as you pass. Raise an eyebrow in greeting and a flicker of a smile starts in their eyes. A small thing? No. It is the prize that Africa offers the rest of the world: humanity.

Amid Africa’s wars and man-made famines and plagues, I have found people getting on with life, rising gloriously above conditions that would break most of us. In Africa even in the worst of times you do not hear the tones of doom and despair that characterize some western media reports on the state of Africa. Africa always has hope. I find more hopelessness where I live in north London than in the whole of Africa. 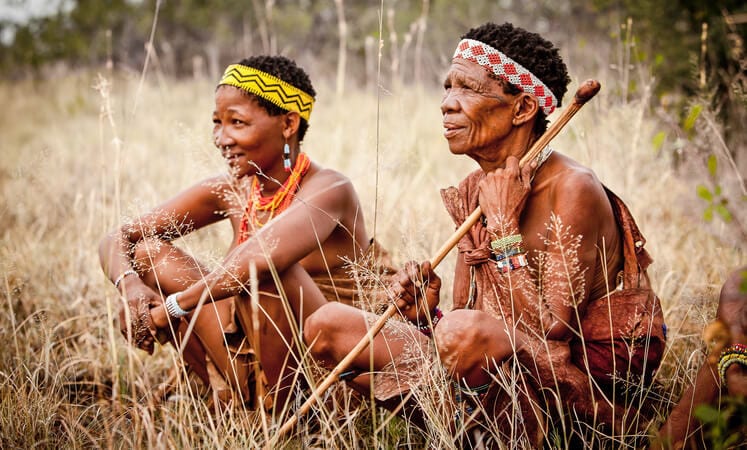 Africa has an extraordinary range of climates, flora and fauna. And it is among African peoples that the greatest diversity occurs. Africa has more than 2000 languages and cultures and, despite the fact that we all share a single African woman as the mother of the human race, there is more human genetic diversity in Africa than in the rest of the human race combined.

Africa is often spoken of as if it were one small uniform country. Who would dare make a generalizations about Asia based on Bangladesh? Or about Europe based on Greece? Perhaps Africa only exists as a piece of Earth defined by the oceans, a mere shape on a map whose peoples and cultures have as much in common with other parts of the world as they do with each other. Even if you divide Africa in three; Africa North of the Sahara, South Africa and its orbit, and the zone in between, there are few common factors within these regions. What is Africa then? Not even the distinctive terracotta soil of Africa covers the while continent. The lean brown African dog is common, but not ubiquitous.

Music? Maybe. I have yet to find an African community – or an African – which does not celebrate with music. But music is universal and African music varies widely. Africa’s social systems, beliefs and culture are as diverse as its peoples and as disparate as its climates. West Africa feels quite different from East Africa, and even within West Africa you can never mistake Nigeria for Senegal. And neither of them seems on the same planet as Mali. Every time you say ‘Africa is…’ the words crumble and break. From every generalization you must exclude at least 5 countries. And just as you think you have nailed down a certainty, a defining characteristic, you find the opposite is true in other places. Africa is full of surprises." 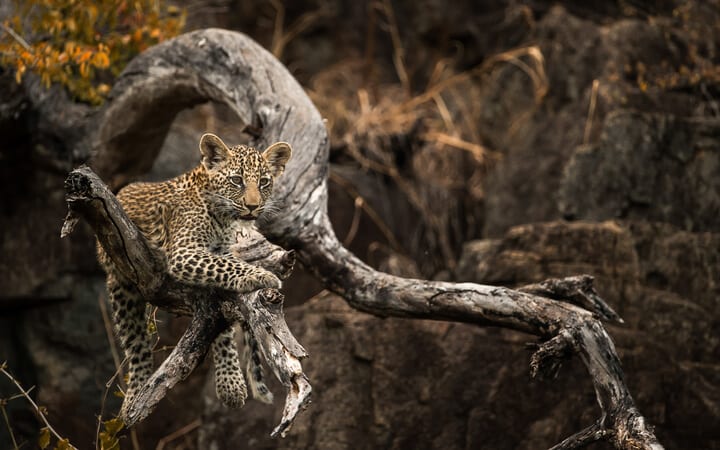