The best time of year to climb Kilimanjaro 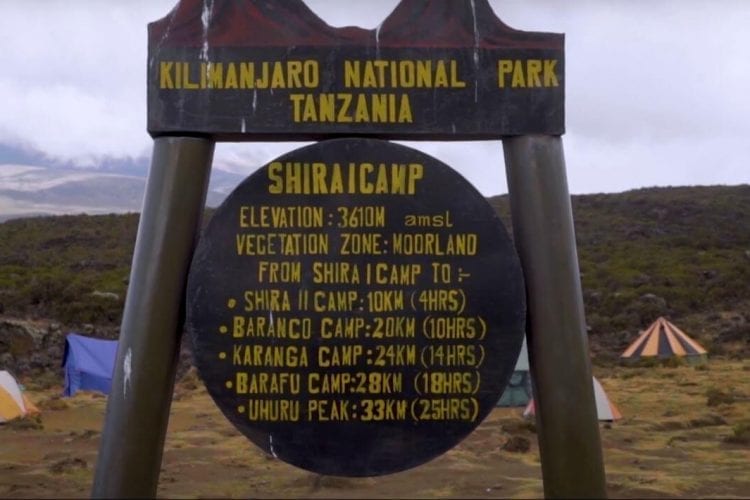 Choosing the right route on Kilimanjaro is absolutely essential. You have to climb Kilimanjaro by one of several pre-determined routes. The duration of a trek can range from five to twelve or more nights. Almost all of our treks involve either 5, 6, 7 or 8 nights on the mountain. We consider 4-night treks to be too dangerous, whilst longer treks tend to be rare and unnecessary.

If you are reasonably fit and confident about your ability to endure the rigours of camping out on the mountain for a week, then you should go for one of the longer 7 or 8-night treks, which offer better altitude acclimatisation and scenic variety. You will need at least one night in a lodge either side of the trek, so it usually adds up to between seven and ten nights in the country, before you have even considered adding a Tanzania safari, Zanzibar beach holiday or other elements.

All of the routes that we use involve camping each night. One route that we do not offer, the Marangu route, actually has huts at each overnight location, but it is in a really poor &unhealthy condition, populated by wide-eyed, non-mountain folk and shambolic budget operators. The huts are actually less attractive than tents anyway.

The usual trekking routes involve no technical climbing or specific mountain skills, although there is a limited amount of scrambling requiring the use of hands and there is the option to scree walk some of the descent

Here are the three main options we offer:

The Lemosho Route is a non-technical 7-night / 8-day group trek or private trek which is arguably the best option on the mountain, having excellent altitude acclimatisation, an extraordinary summit success rate of 95% and excellent traffic avoidance, especially for departures on Mondays or Tuesdays. The price range is USD2800 - 4850 depending on the number of trekkers and whether or not it is a group or a private climb.

The Shira Route is a non-technical 7-night / 8-day group trek or private trek and one of the most popular options. We use a very unusual variant on the routing, by which it manages to avoid major traffic for almost the whole of the first five days. It has an extraordinary summit success rate of over 90% and exceptional traffic avoidance, especially for departures on Mondays, Tuesdays and Wednesdays. The price range is USD2500 - 4400 depending on the number of trekkers and whether or not it is a group or a private climb.

The Rongai Route is a non-technical 5-night / 6-day group trek or private trek, with a possible additional extra day added in for altitude acclimatisation. A lot of companies will try to sell Rongai as the 'easiest' option to get up the mountain but it is simply not true. Arguably from the point of view that there are fewer kilometres to walk in total but that’s it. The climb is virtually ascending all the time with few flat or downhill sections, meaning you break the golden rule on the mountain of climb high sleep low and the summit from Kibo to Uhuru via Gilman’s point has you at over 5500 meters for over two and a half hours at a minimum which is an awfully long time to be at that height. It has a very good summit success rate of 89% regardless simply because of our climb teams guides. The price range is USD1900 - 3950 depending on the number of trekkers and whether or not it is a group or a private climb. 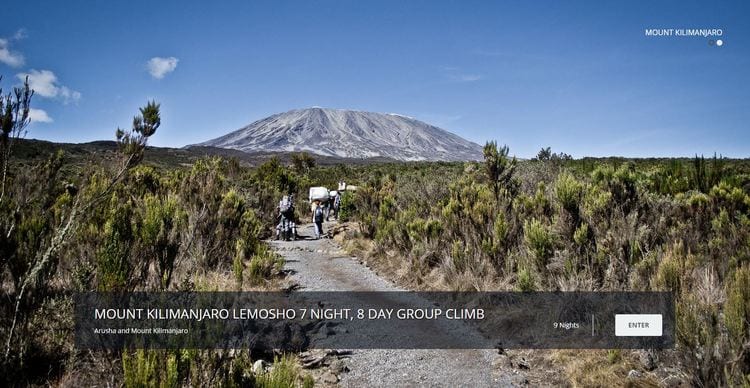