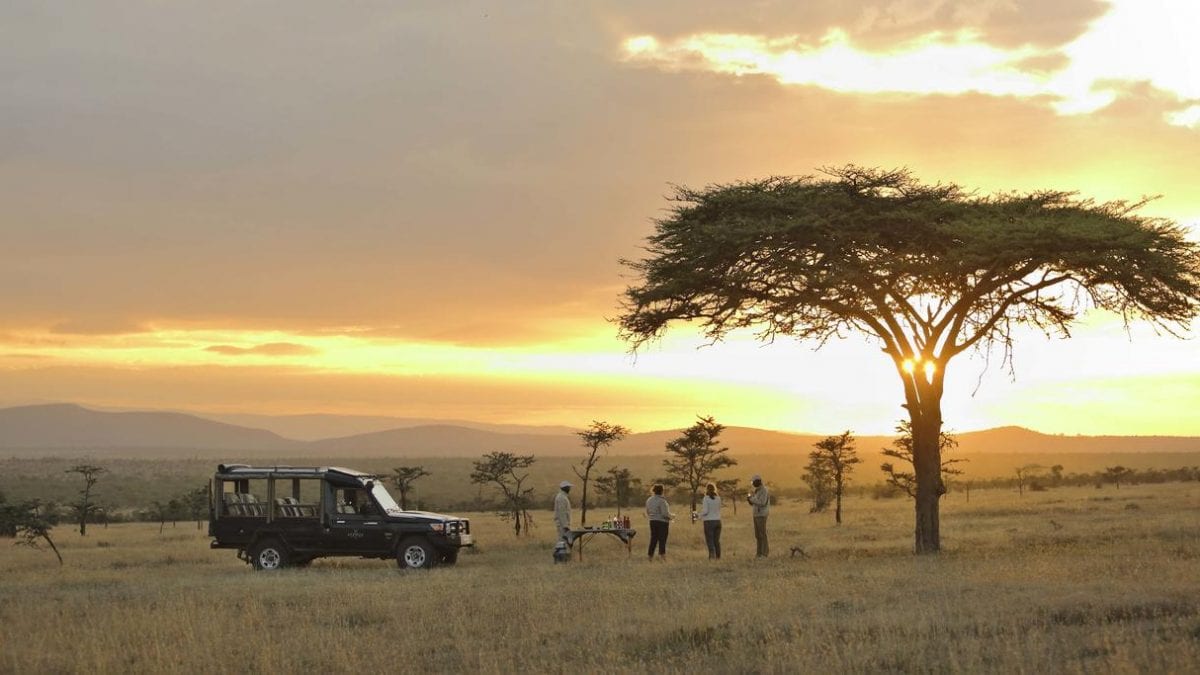 In the heart of Kenya you come across the Laikipia Plateau which is home to nearly half of Kenya's rhino population, large numbers of elephants and also includes the rest of the big five.

In the heart of the country, you’ll find the gorgeous Laikipia Plateau which stretches from Mount Kenya to the rim of the Great Rift Valley. We just love this part of Kenya as it is home to almost half of the country’s rhino population, which are protected in various private conservancies alongside gorgeous Laikipia Plateau accommodation. Large numbers of elephants can be seen in this area as they use Laikipia as a pathway between Mount Kenya and Samburu, but the conservancies also often have the big five and are super rich in other wildlife, too. The area recently received a lot of fame due to the incredible Laikipia Wilderness Camp black leopard! Ultimately it is also used as a base to explore the north and great lakes of Kenya, but remember – we will help you plan everything, so you’ll be in the best of hands!

Where is Laikipia in Kenya?

The Laikipia Plateau is in the heart of Kenya and stretches over a significant area from Mount Kenya to the rim of the Great Rift Valley.

When is the best time to visit Laikipia Plateau?

Laikipia Plateau weather may dictate when you believe the best time to visit is! Ultimately Laikipia has excellent wildlife viewing all year round. The core difference is that you may need to work a little harder to find the animals in tall grass after the rainy season. The long rains are in April and May which is when many lodges may decide to close their doors, and the short rains fall in November. The bush will be incredibly lush during these months. That said, cats don’t like getting their paws wet and can often be found walking along the roads to avoid mud so this can be a superb time for seeing them! This time of year also offers spectacular skies for some phenomenal photography. The dry season offers more opportunity to see animals congregate around valuable water sources and as the bush thins out you may find it easier to spot the wildlife.

Is Laikipia high risk for malaria?

Laikipia is at some altitude (up to 2,500m) so it tends to be cooler than other parts of the country, and mosquitos are less likely to thrive at this height. That said, malaria is an issue throughout the country and all precautions must be taken for those travelling to the country. We recommend you speak to a health professional to discuss all needs for your particular itinerary.

How far is it from Nairobi to the Laikipia Plateau?

Laikipia is a 1h30 minute flight from Nairobi’s Wilson airport. As a general rule, we do not include road transfers up to Laikipia from Nairobi as the road can be a bit brain-rattling and long! That said it makes for a beautiful journey and as with all of our bespoke itineraries, we will design each and every one with the necessary transfers, either by air or road as best suits you. 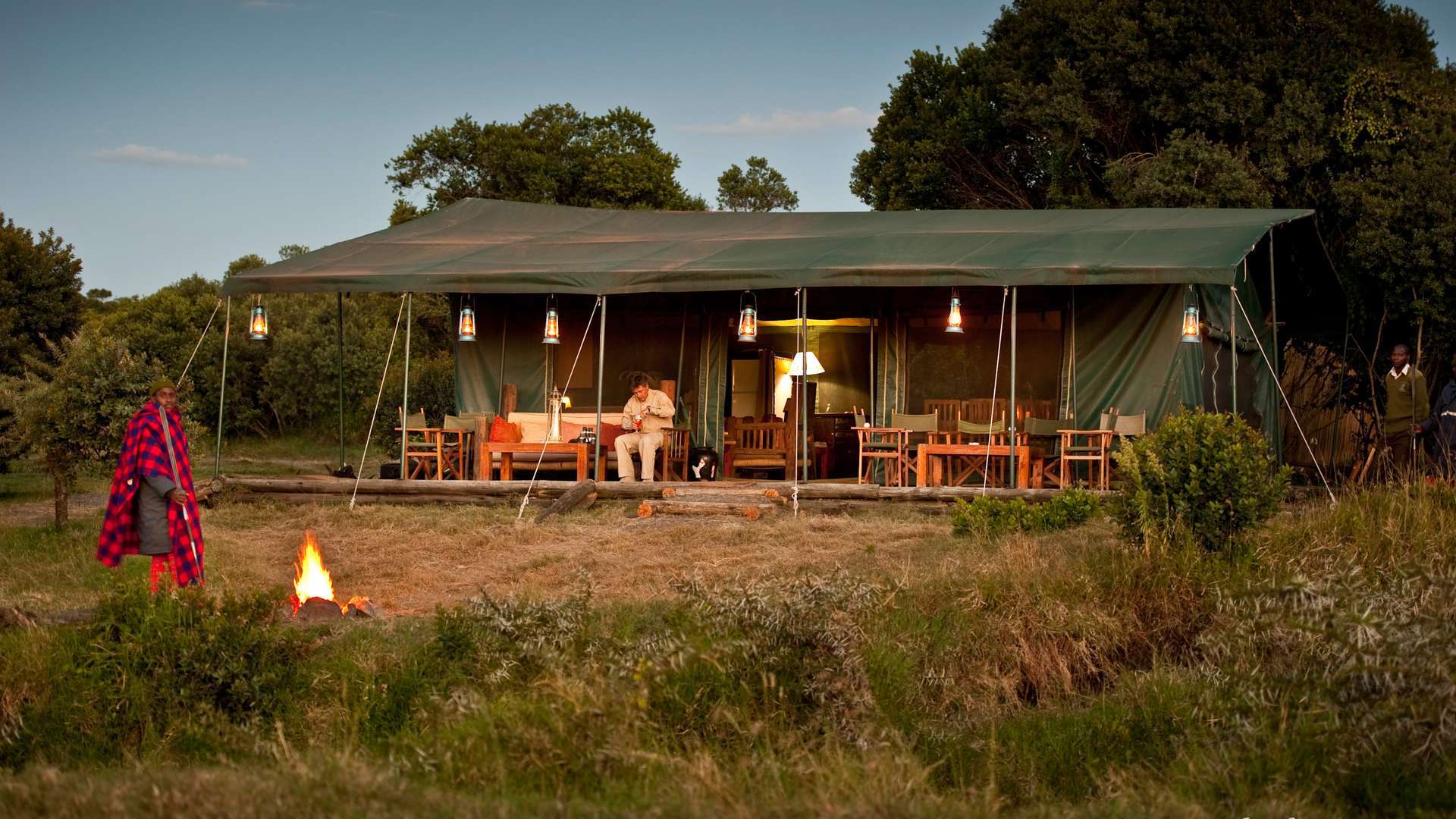 Ol Malo is a privately-owned game sanctuary on the banks of the Uaso Nyiro River in Kenya's wild and beautiful North Eastern Province - 5,000 acres of spectacular bush country overlooked by Mount Kenya and teeming with the elusive antelope from which the land takes its name. In this majestic setting - on a rock escarpment on the edge of the Laikipia Plateau, bordering the tribal heartlands of the nomadic Samburu people – the Francombe family and their Samburu neighbours have created a home for themselves ... Read more 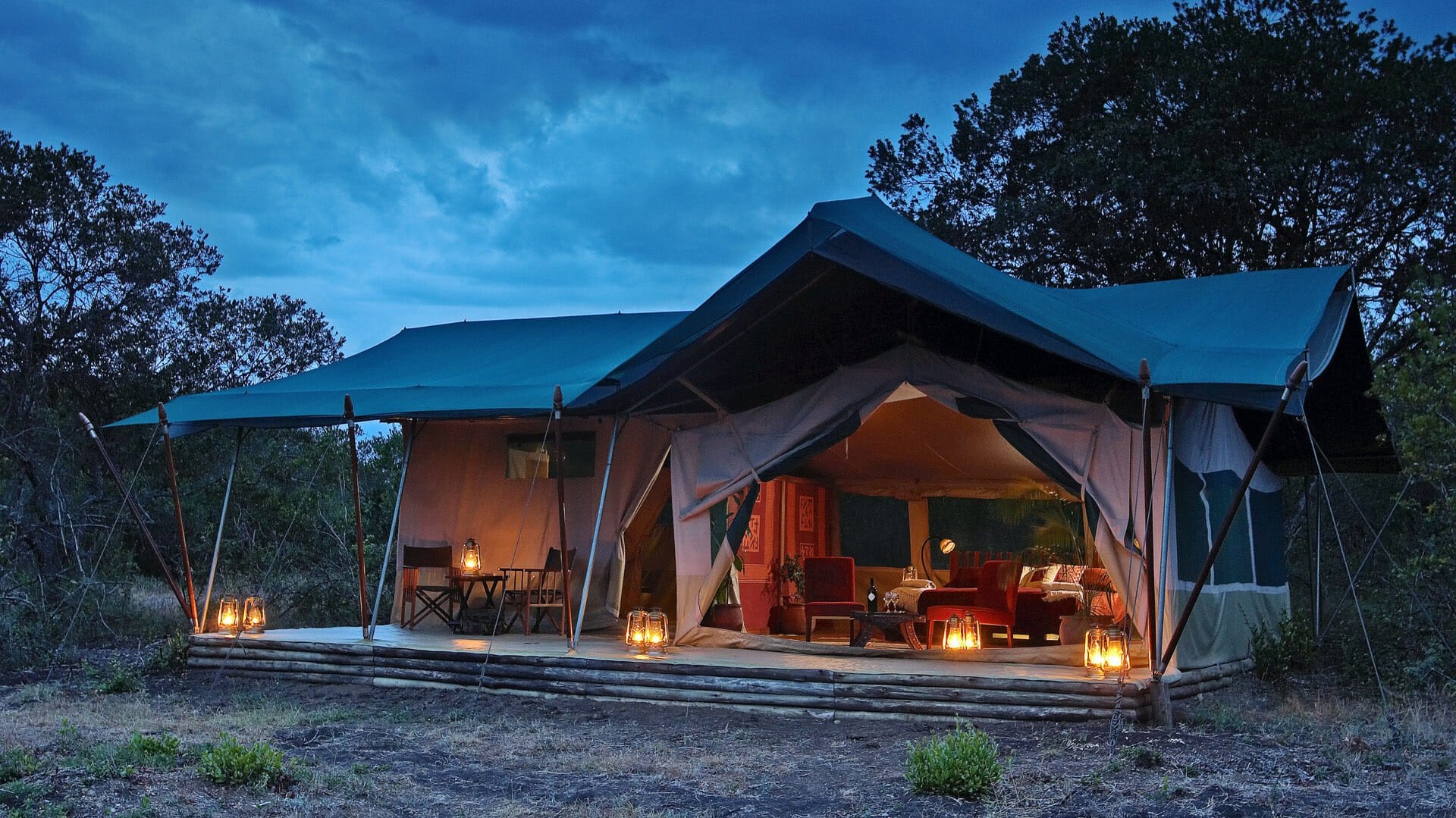 Kicheche Laikipia is an eco-award-winning small luxurious tented camp nestled in the shadows of Mount Kenya, at the foot of an indigenous forest overlooking a waterhole. The camp’s squeaky green safari chic marries beautifully and sensitively with the natural highs of her surrounds in the wilderness zone of Ol Pejeta ... Read more 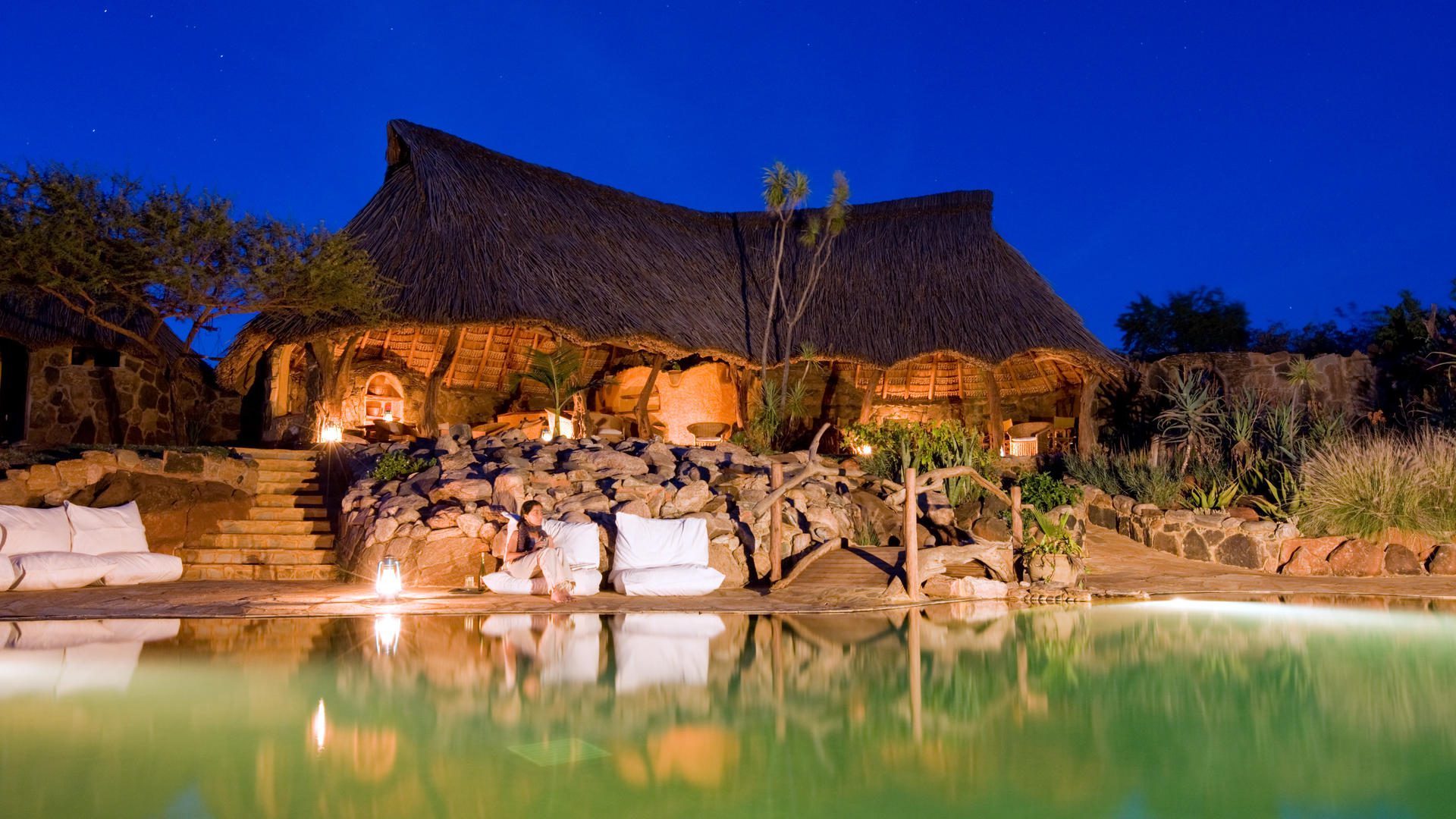 Built, designed and managed by the Francombe family, Ol Malo House is nestled into a rugged escarpment on the northern edge of the Laikipia plateau overlooking Kenya’s Northern Frontier. With decor inspired by the areas wild landscape, local flora and the life and culture of the Samburu people, the house offers three double ensuite bedrooms encircling a large sitting and dining area with open fireplaces ... Read more 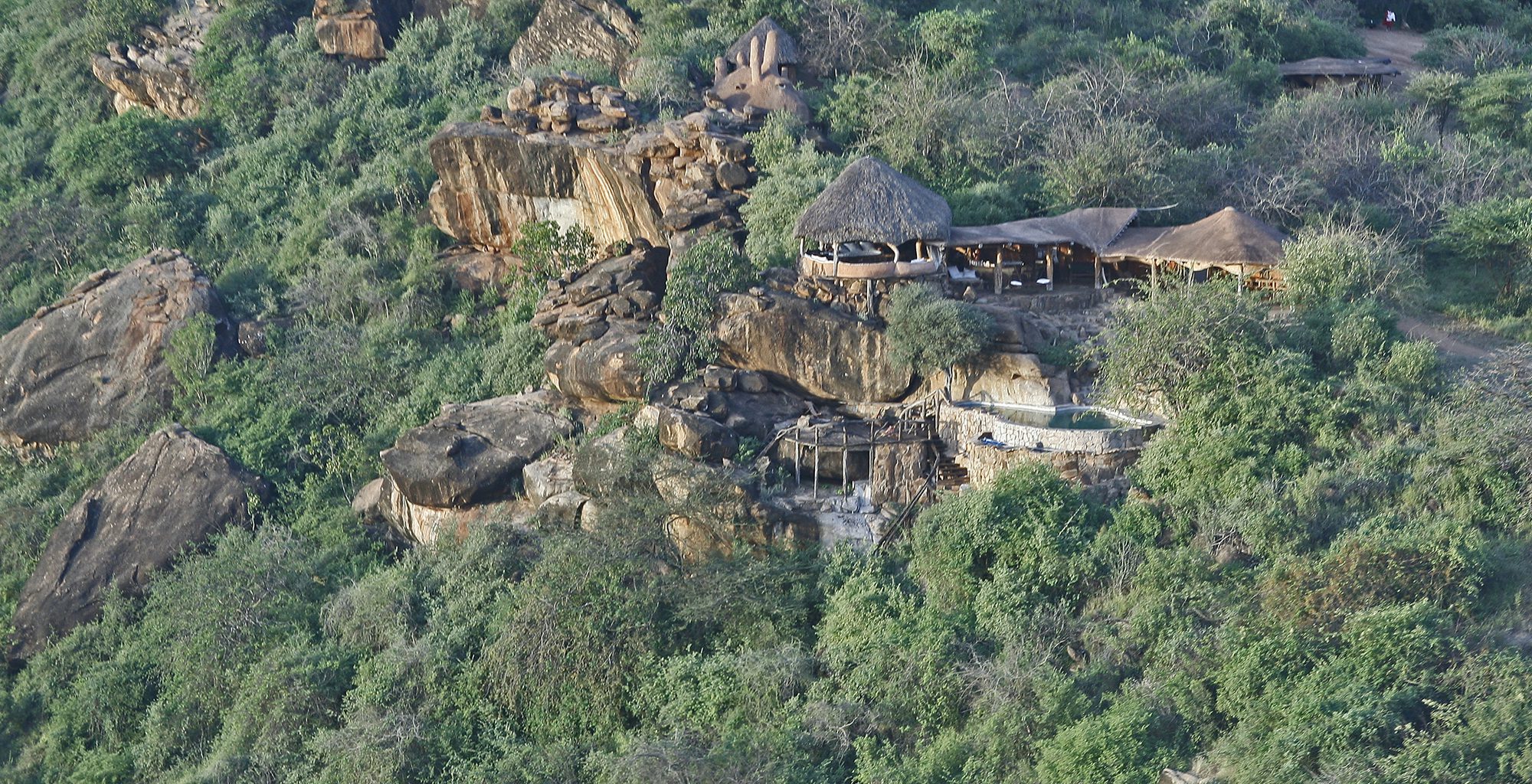 Tassia lodge captures all elements of the Kenyan bush and is an ideal escape for those searching for a taste of unspoiled Africa. Set in a stunning wilderness area, situated on the 60,000 acre Lekurruki Community Ranch, it gives a spectacular and breathtaking view of the Northern Frontier District towards Samburu and its neighbours, Lewa Wildlife Conservancy and Borana Ranch ... Read more

Located within the sprawling Ol Pejeta Conservancy, one of Kenya’s most noteworthy conservancies and home to the ‘Big Five’ (elephant, rhino, lion, buffalo and leopard), Sweetwaters Serena Camp offers a holiday experience unlike any other. Framed by picturesque views of Mount Kenya, this sophisticated tented accommodation offers a tranquil respite in the wild, with ensuite bathrooms, free Wi-Fi, and a private balcony or veranda ... Read more 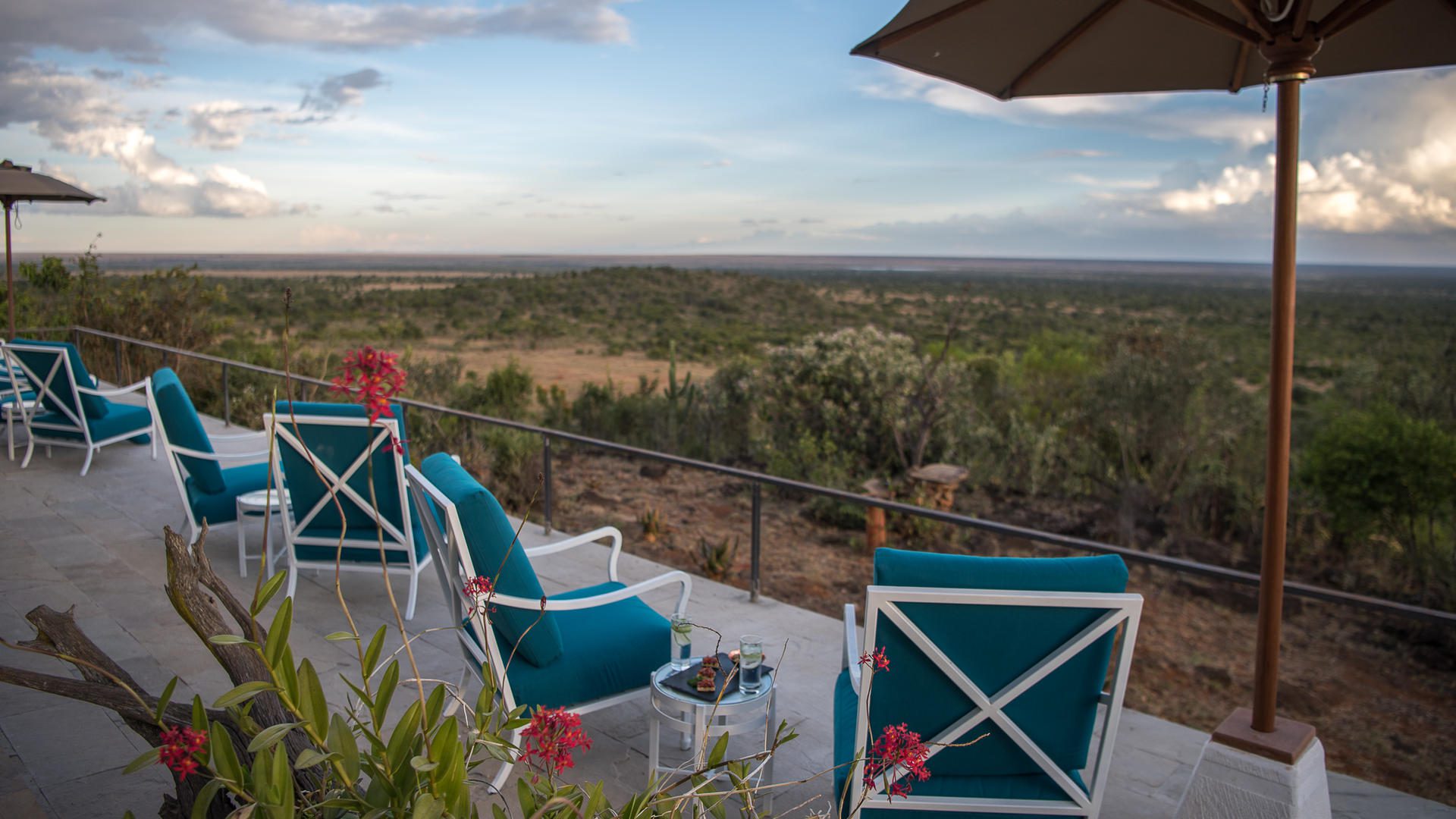 Covering almost 50,000 acres, Mugie Conservancy provides a key wildlife access route between the Laikipia plateau, the Mathews Range, and the Samburu lands to the north and east. Vast acacia-dotted savannahs, scrubland, and olive forests are a haven to a multitude of wildlife including all the big cats, buffalo, elephants and endemic northern Kenyan species such as Grevy's zebra, Jackson's hartebeest, and reticulated giraffe ... Read more 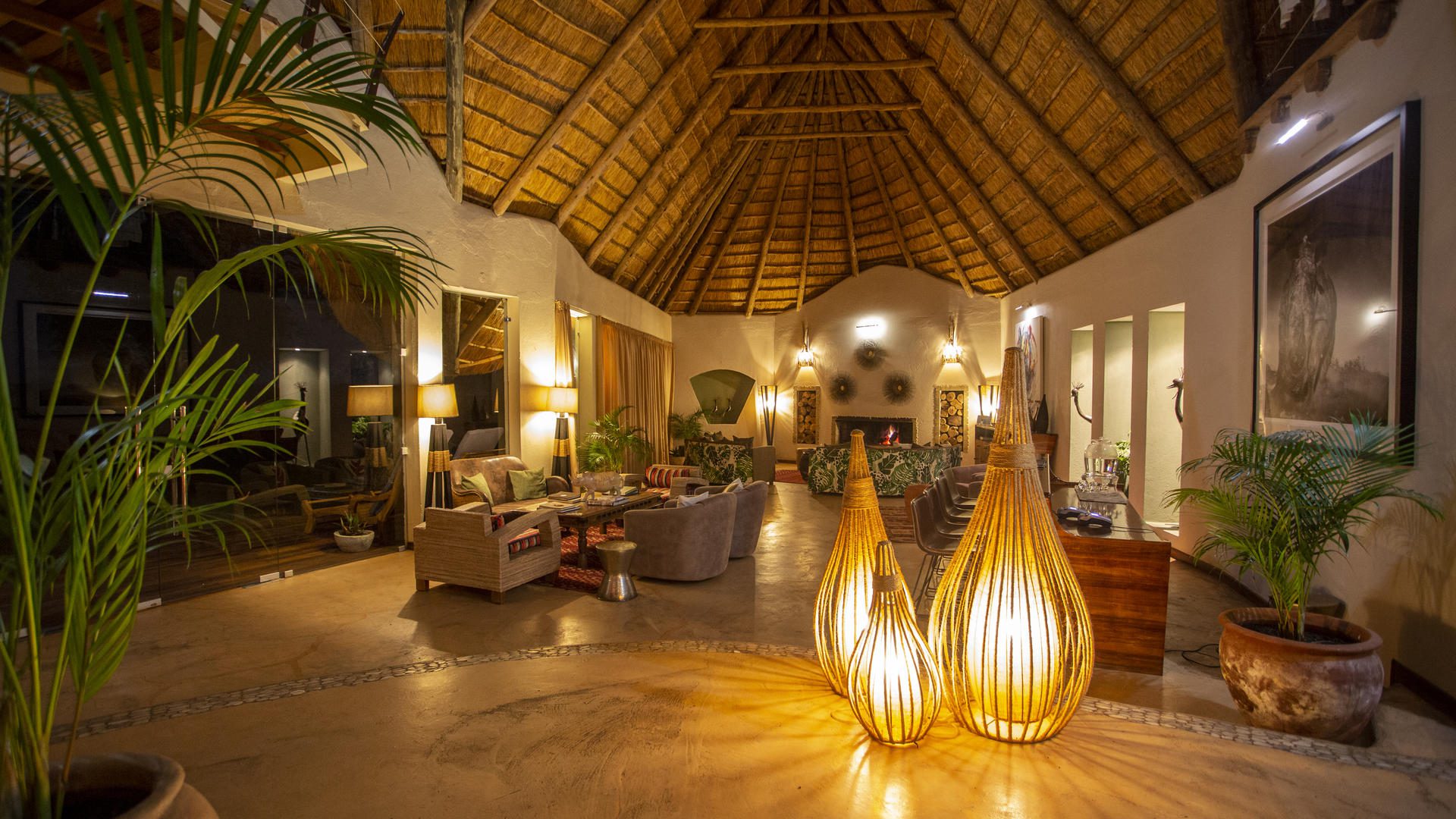 Solio Lodge is located on a private wildlife sanctuary, tucked in the valley between the lofty slopes of Mount Kenya and the peaks of the Aberdare Mountains, directly north of Nairobi. This intimate and luxurious Kenya safari lodge opened in August 2010 and remains the only guest accommodation on the incredible 45,000-acre Solio Game Reserve ... Read more

Being a 24,000 acre wildlife ranch, Sosian Lodge pride themselves on managing a unique blend of tourism, conservation and traditional cattle ranching in Laikipia’s highlands. The original ranch house was built in the 1940’s by Italian artisans and has been beautifully restored to accommodate up to 14 people (and more on request) ... Read more