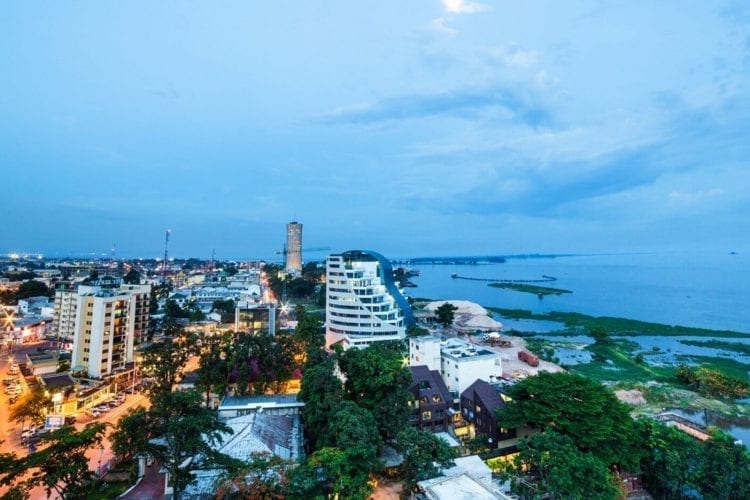 The starting point for your Congo adventure, Brazzaville is a fascinating melting pot of colonial history and vibrant Congolese culture. Its varied architecture represents Africa’s recent past in microcosm, but this is gradually being overtaken by a modern, optimistic and entrepreneurial spirit.

From inauspicious beginnings as a military outpost during the ‘Scramble for Africa’, Brazzaville has grown to have a cultural importance far greater than its size would suggest. Along with its near neighbour, Kinshasa, Brazzaville shares the distinction of being in the only pair of national capitals in the world to be separated by just a few hundred metres of river – in this case, the mighty Congo.

When Congo attained independence from France in 1960, the name Brazzaville was retained as a mark of respect for one of the few European explorers to have an enduring good reputation in Africa. Indeed, the Congolese government went to considerable expense to repatriate the bodily remains of Pierre Savorgnan de Brazza and re-inter him in a grand marble mausoleum.

De Brazza was an Italian nobleman who joined the French navy, used tailor-made Louis Vuitton luggage and had a species of monkey named after him. More than that, he was enlightened enough to realise that Africans must be involved in governing their own countries.

This spirit of self-determination made Brazzaville a natural refuge for de Gaulle and the Free French government during World War II, and Brazzaville still looms large in the national consciousness of France.

In comparison with teeming, chaotic Kinshasa, Brazzaville dances to a slower beat. This makes it perfect – and safe – for some urban exploration before you head north to Odzala. Visit the voodoo fetish markets or enjoy a pizza on the banks of the Congo. Pay your respects to de Brazza, or go in search of the nattily dressed sapeurs – another Congo institution not to be missed.