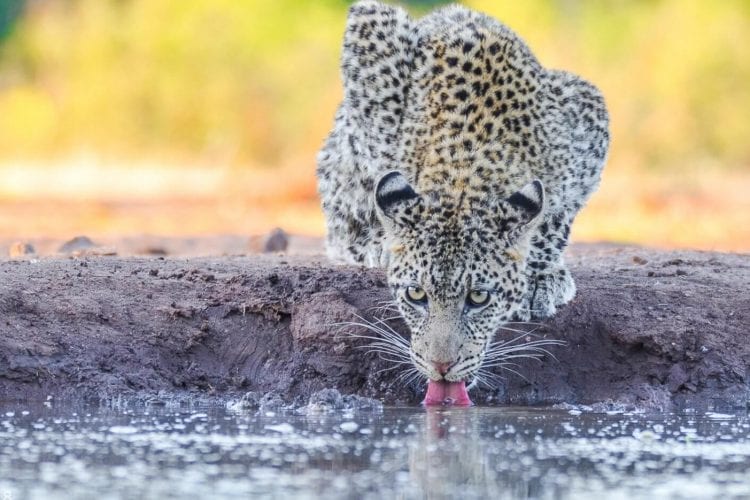 Mashatu, translated as "Land of Giants”, takes its name from the locally-sacrosanct Mashatu or Nyala berry tree (Xanthrocercis Zambesiaca). These magnificent dark green trees, which are found along the rivers in the reserve, provide refuge, shade and food to a vast array of wildlife. Mashatu, which is one of the largest privately owned game reserves in southern Africa, is home to one of the largest herds of elephant on the continent and provides excellent sitings of Africa's big seven giants including the giraffe, eland, ostrich, the kori bustard, the iconic baobab tree and the king of beasts: the lion.

The Mashatu Game Reserve enjoys ecological biodiversity uncommon in other game reserves due to the diversity of the landscapes. Three members of the Big Five: leopard, lion and elephant are complimented by some lesser well-known, species, including the aardwolf (or “earth wolf”), the bat-eared fox, the African wildcat, the honey badger, the spotted hyena and the black-backed jackal. Mashatu is also home to more than 350 bird species, ensuring it is an alluring spot for those interested in bird life and bird photography.