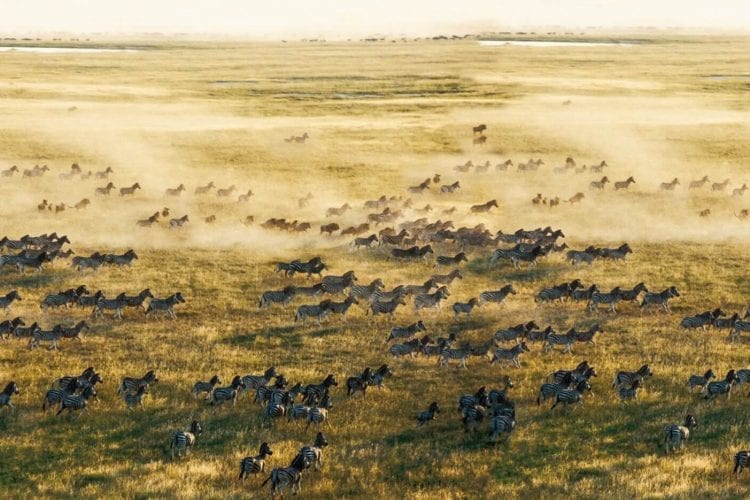 Within the Kalahari ecosystem of Botswana lies a series of expansive salt flats protected predominantly by the Makgadikgadi Pan and Nxai Pan National Parks. This area is exceptionally dry and arid, so game is usually sparse and difficult to find in the dry season (May – November). At this time of the year it is the smaller things which will fascinate you. Meerkats, aardwolfs, brown hyenas and aardvarks take centre stage whilst walking with the San Bushmen give you a real cultural injection. Some parts of this area are dotted with grass islands and salt-resistant palm trees but there are also places here which are so barren you may feel as though you have landed on the moon. In these parts there is an eerie silence. No insects chirp, there is no sound and if you look far enough you can even see the curvature of the earth.

During the late rainy season (March-April) up to 25,000 zebras migrate into the pans from the Okavango Delta – a round trip of some 360 miles . This well-kept secret represents the second largest movement of zebras on the continent which are also followed closely by their predators. Whilst the numbers of game are undoubtedly greater in the wet season, there is an argument to say that the dry season is the best time to experience the real essence of the pans.

The three most luxurious offerings in this area are operated by Uncharted Africa in a private concession to the east of the national park. Owner Ralph Bousfeld is one of Africa’s most renowned private guides and he personally ensures that his guides receive exceptional training. His father was a pioneer of safaris in Botswana and the flagship Jack’s Camp is named in his honour but we personally prefer the equally luxurious San Camp for its more light and airy feel. The comparatively simple Camp Kalahari offers a more affordable way to experience the unique activities on offer here.

The Boteti River forms the western boundary of the park and draws wildlife in from miles around. It is at its best from June – November when the river becomes a series of pools and animals are forced to concentrate around it. There are two options for exploring this area. Meno A Kwena is another adventurous camp with a decidedly quirky flair and is run by another old safari hand, David Dugmore. Leroo La Tau is a more luxurious lodge with a beautiful situation on the Boteti.

To the north, Nxai Pan National Park is a somewhat more subtle safari experience as the salt pans in this area are not quite as stark or expansive as Makgadikgadi. The only camp here is operated by Kwando Safaris and can make for a great combination with the Delta or Kwando camps in the green season. 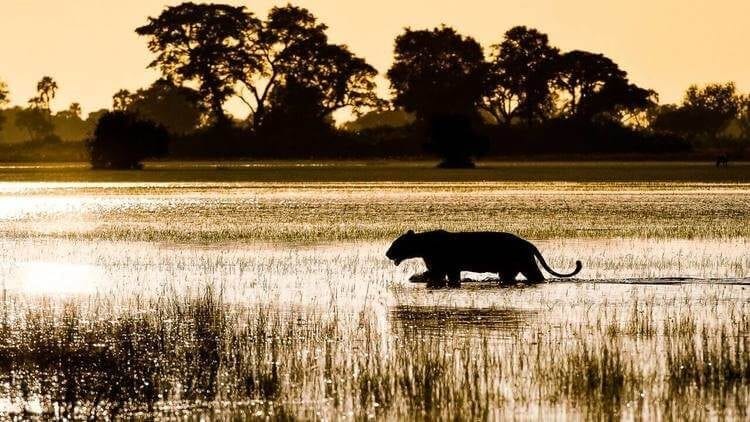 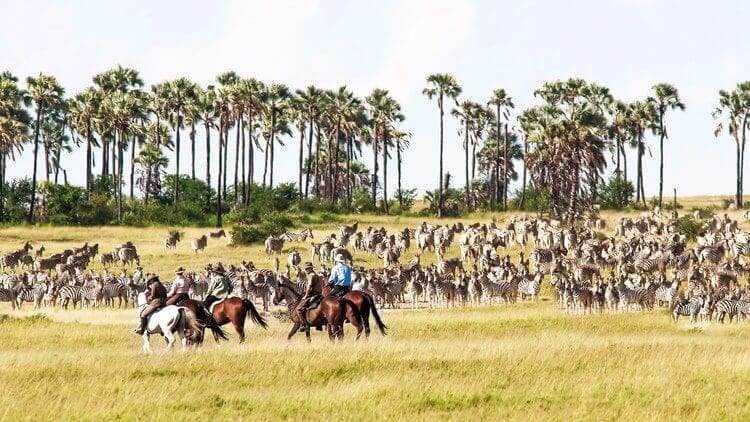