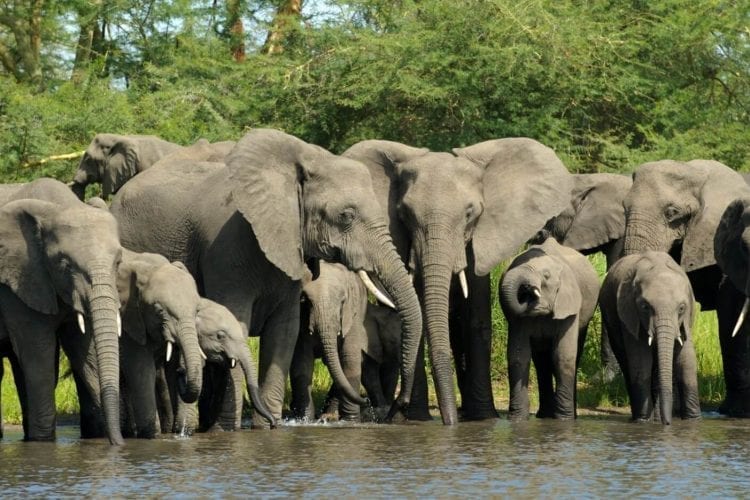 Pendjari National Park in Benin fell under the management of African Parks in 2017 whom have worked tirelessly since then to revitalise the park and create a thriving wildlife destination. The entire Pendjari Complex spans an area of 4800 kmsq over Benin, Burkina Faso and Niger and represents the largest intact natural ecosystem in west Africa.

Many iconic species have made their home here including the critically endangered northwest African cheetah, buffalo, antelope, lion and a variety of other wildlife. Poaching is still a threat to wildlife including the elephant for which Penjari is one of the species' last remaining strongholds in West Africa, as it is for the west African lion. Just 90% of the population of west African lion remain in this park. The sustainability and stability of Pendjari National Park are being threatened by bushmeat poaching, elephant poaching, illegal fishing, illegal logging and agricultural pressure from rising livestock numbers.