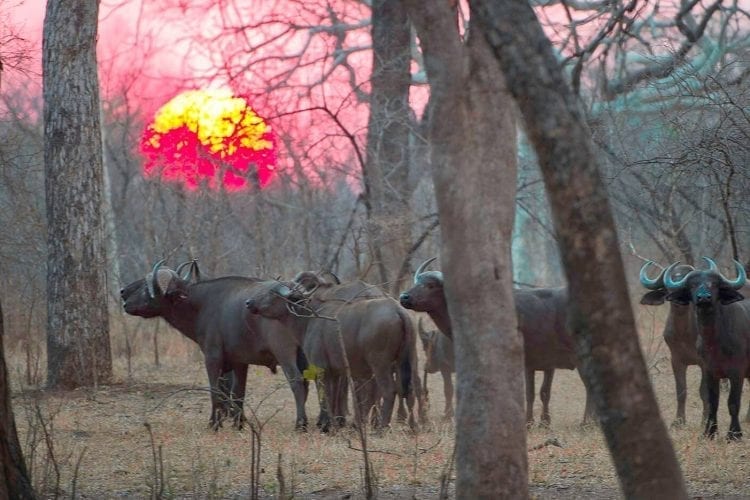 Until relatively recently Majete Wildlife Reserve in Malawi had been devastated and empty of wildlife save for a few remaining antelope. Rhinos had been eradicated in the 1970s due to poaching as was the elephant: the last individual elephant from a herd of over 300 was poached out in 1992. Predators and their prey had gone and even the tress and flora had been damaged. Tourism was non existent and subsequently so were tourist revenues. There were only 12 rangers patrolling a decimated park. Fortunately, African Parks entered onto a agreement with Majete in 2003 and this beautiful reserve has been brought back from the brink and is now thriving.