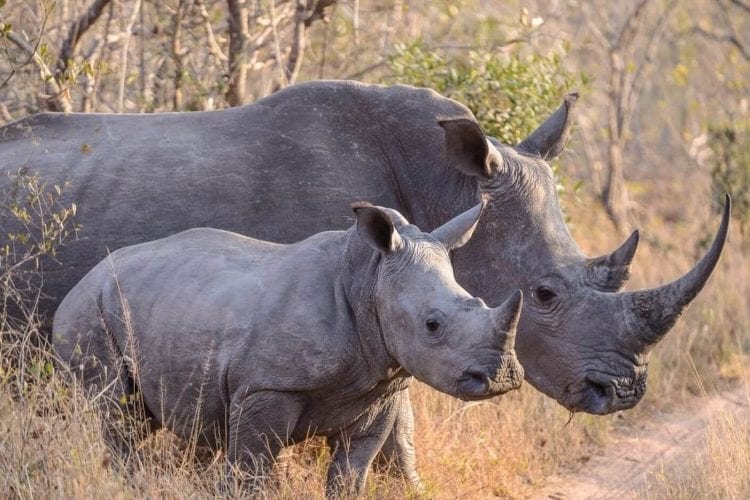 Garamba National Park was designated a park in 1938 and declared a world heritage site in 1980. It is one of Africa's oldest national parks. Garamba shares a large expanse of its border with war-torn South Sudan meaning tragically, militarised poachers have reduced wildlife numbers significantly. The elephant population has diminished to 1,200 from 22,000 as recently as the 1970's and the last white rhino was seen in the park in the early 2000's. Garamba represents one of African Parks' greatest challenges and has required a complete overall of law enforcement to reduce poaching and stabilise wildlife numbers.