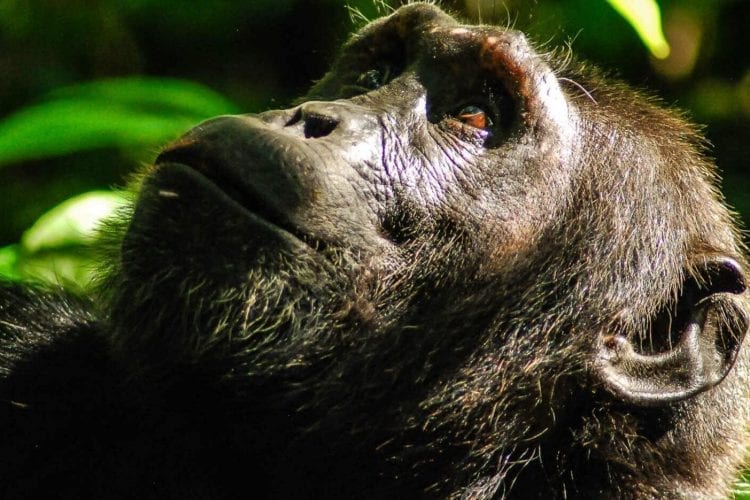 Chinko Wildlife Refuge, deep within the Central African Republic, is a relatively undiscovered area spanning 17,600 square kilometres. Wildlife is spectacularly diverse here due to the collision of tropical forest and a vast expanse of savannah. Chinko is lucky enough to be one the largest ecosystems in central Africa despite years of poaching, herdsmen and cattle moving through the area. A plethora of species survive well in Chinko including a large population of chimpanzees, many carnivore and felid species, and at least 400 species of bird.

The benefits of African Parks on Chinko Wildlife Refuge